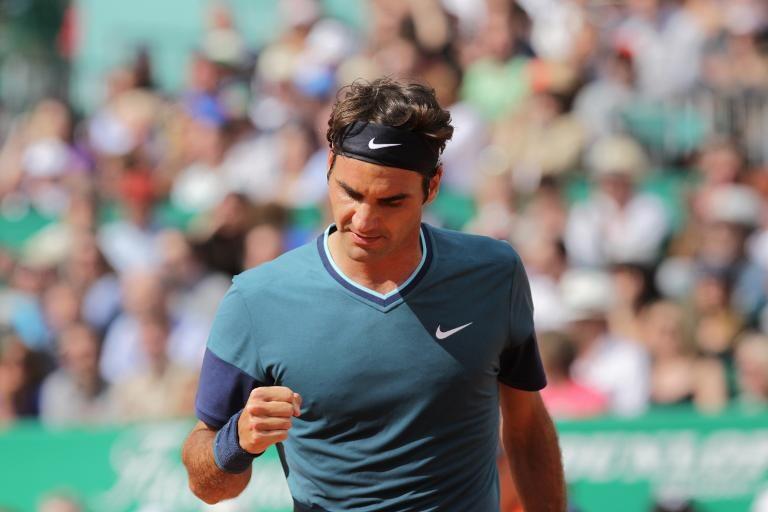 The 2014 Mutua Madrid Open draw was released Friday, with all of the top ten entered except Juan Martin Del Potro, who is out, recovering from wrist surgery. Roger Federer is seeded fourth, coming off reaching the final in Monte Carlo, and is in the top half of the draw. The Swiss maestro is looking to win his fourth title in Madrid, with two of his three titles on clay (2009, 2012), and one on indoor hard (2006).

Seeded fourth, the 17-time grand slam champion is in a loaded section of the draw. He receives a first round bye, facing either Benoit Paire or Gilles Simon in the second round. While seeded to meet Tommy Robredo in the third round, he could instead face either Roberto Bautista Agut, Fernando Verdasco, or Andreas Seppi. Projected quarterfinal match-ups include either seventh seeded Andy Murray or eleventh seeded Jo-Wilfried Tsonga.

Contenders from the top quarter in the semifinals are lead by Rafael Nadal, with Tomas Berdych and Grigor Dimitrov set to clash in the third round. Leading the bottom half of the draw are Novak Djokovic, Stan Wawrinka, and David Ferrer. 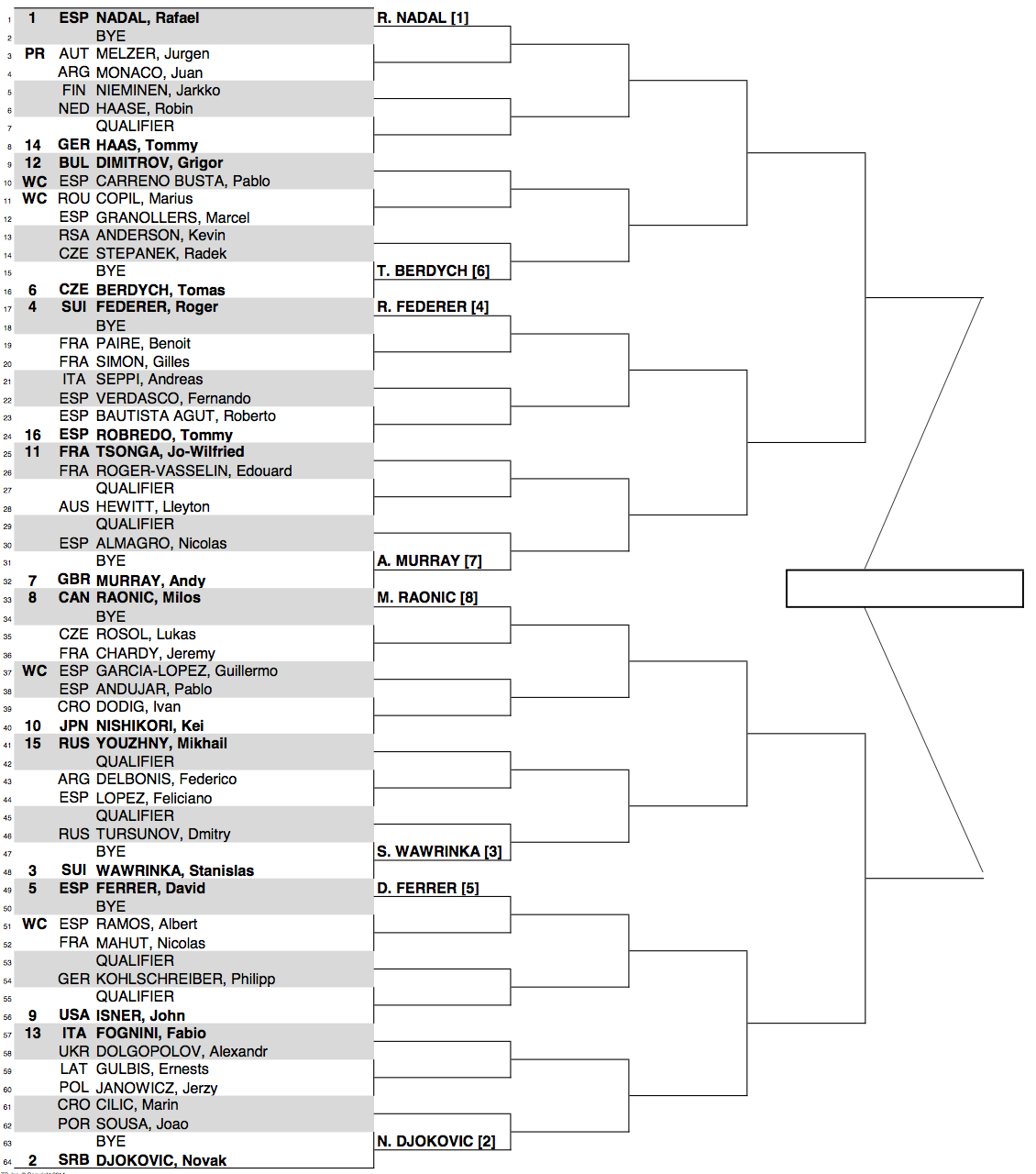 Watch full coverage of the 2014 Mutua Madrid Open on FF07tv.