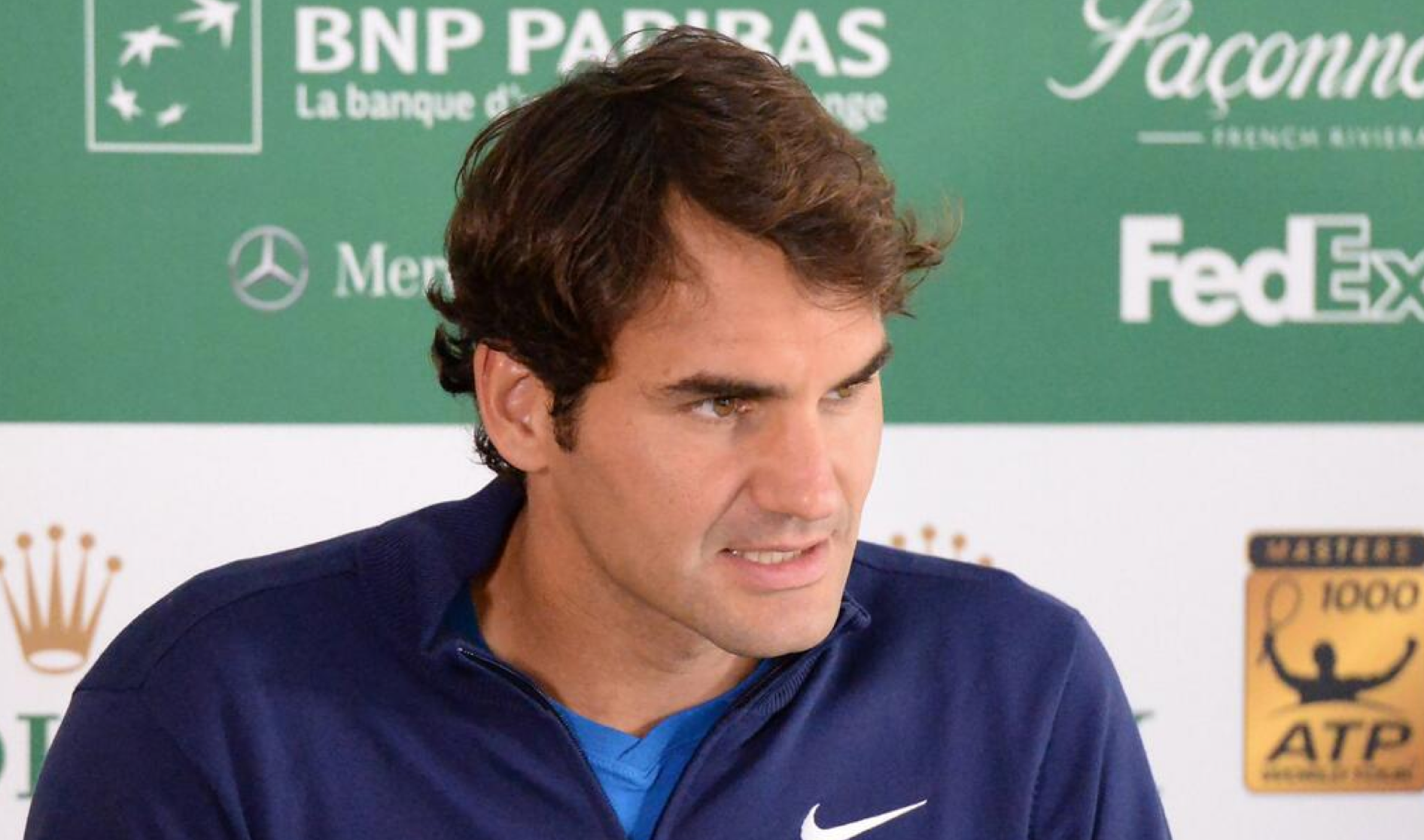 Federer Would Skip Tennis to Be With Wife, Newborn

After defeating Radek Stepanek in straight sets in Wednesday’s second round, Roger Federer was asked about the remainder of his spring schedule. The Swiss maestro said he is prepared to skip tournaments, including possibly Roland Garros, to be with his wife, as she is expecting soon.

Federer Would Skip Tennis to Be With Wife, Newborn

Federer announced his wife was expecting their third child on December 24 of last year, yet still does not know the exact date. “So we’re just waiting. It’s a priority for me trying to be there, trying to support my wife,” Federer said Wednesday at the Monte Carlo Masters. “I’ve played enough tennis matches. Missing a tournament or missing a match wouldn’t change anything for me.”

The 17-time grand slam champion hinted that if the date would land at the time of Roland Garros (French Open, May 25-June 8), he would be ready to miss it.

“Yeah, let’s talk about it when it would happen. At the moment we hope it’s not going to be that way,…If it is, that’s what it is, you know.”

Federer faces Lukas Rosol in Thursday’s third round and has not missed a grand slam since 2000.