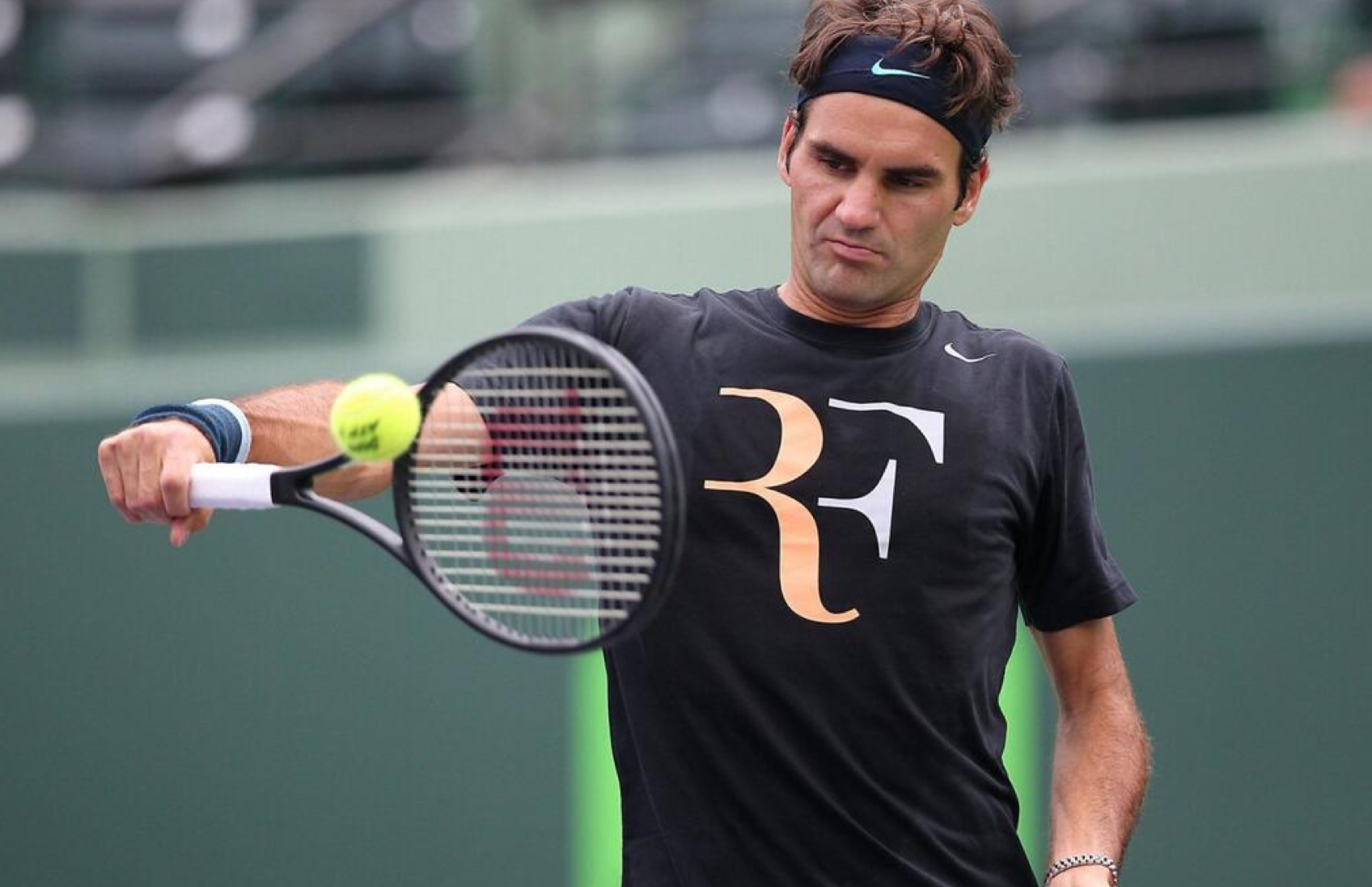 The 2014 Sony Open draw was released at noon in Miami, for the second masters 1000 event of the season. Immediately following the BNP Paribas Open in Indian Wells, the Miami masters is the final hard court event before the clay court season begins.

Roger Federer, coming off reaching the final Sunday in Indian Wells, is seeded #5, drawn into the same quarter as fourth seeded David Ferrer, and same half as second seeded Novak Djokovic. He receives a first round bye before facing either Ivo Karlovic or a qualifier in the second round. The Swiss maestro could face Fernando Verdasco in the third round, and either Richard Gasquet or Kevin Anderson in the fourth round.

Reaching the later stages of the tournament, Federer could face either David Ferrer, Grigor Dimitrov, or Kei Nishikori in the quarterfinals. Novak Djokovic is his seeded semifinal opponent, and the top half of the draw is lead by Rafael Nadal, Stan Wawrinka, and Tomas Berdych. View the full draw below or download the PDF version here. By schedule headlines via sonyopentennis.com, Federer will play Friday along with the rest of bottom half draw second round action. 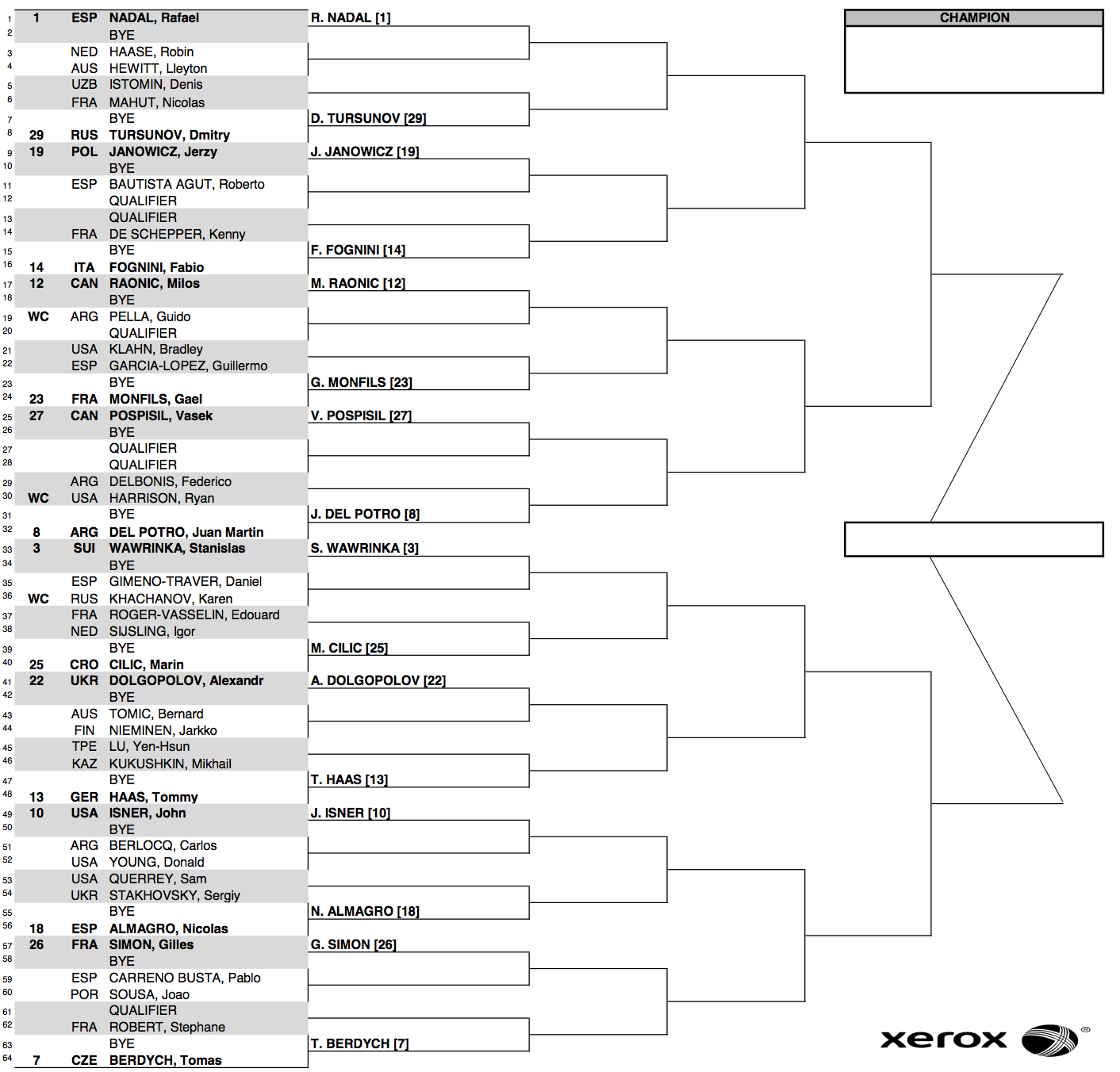 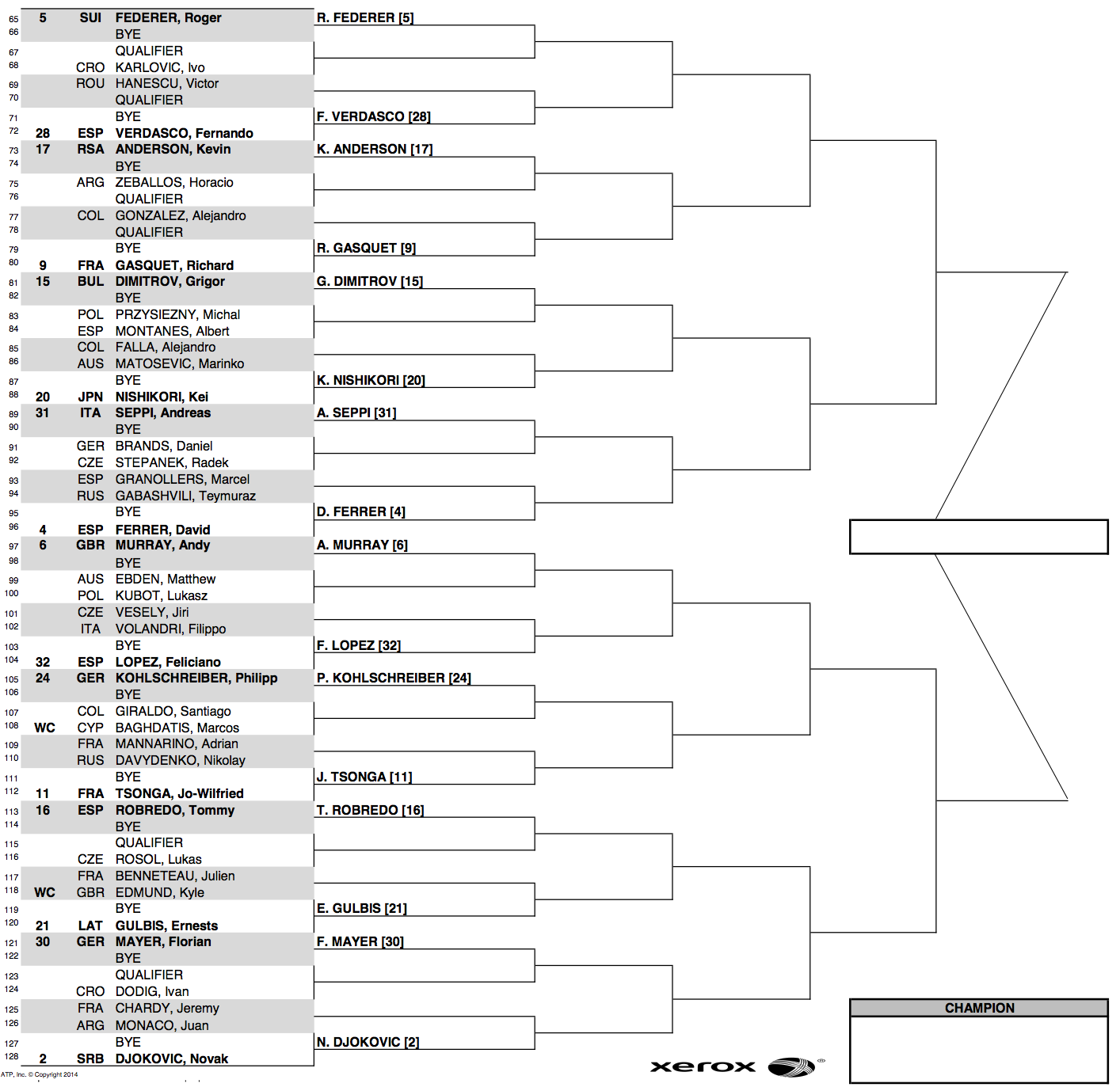