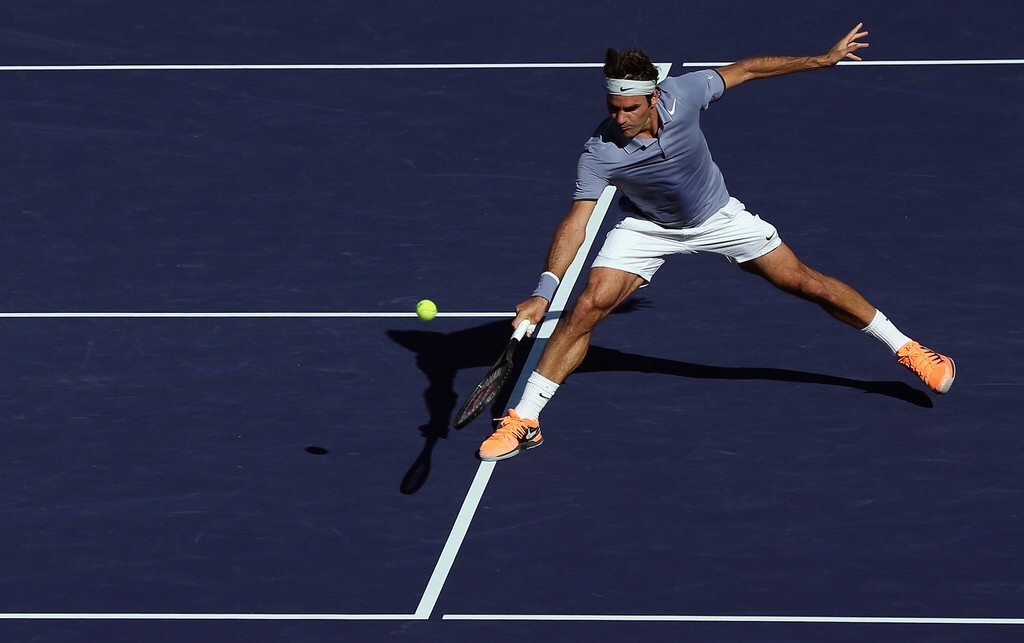 Novak Djokovic edged Roger Federer for the 2014 BNP Paribas Open title Sunday in Indian Wells, in a high quality match which lasted over two hours. The Swiss maestro got off to a better start, breaking in the second game, and maintaining his lead toward serving out the first set, 6-3. Djokovic however, would begin to settle in quite comfortably, taking advantage of the court conditions and finding his range, particularly on his backhand down the line.

The Serb broke late in the second set, soon after evening the match, and breaking early in the third set with momentum shifted in his favor. The match was for the most part played on Djokovic’s terms, enduring long rallies from the baseline, without much chance for Federer to move forward or apply pressure at the net. With Djokovic serving for the match, Federer managed to be aggressive and use plenty of variety, throwing off any rhythm, and broke, leveling it at 5 all.

A third set tiebreaker would ensue, where Federer was quickly down a mini-break, and a routine inside out forehand which clipped the top of the net virtually assured Djokovic the title. Two points later, Djokovic claimed his third title in Indian Wells, 3-6 6-3 7-6 (3).

For Federer, he rises to #5 in the rankings on Monday, and is now within striking distance of moving as high as #3 in the immediate future. 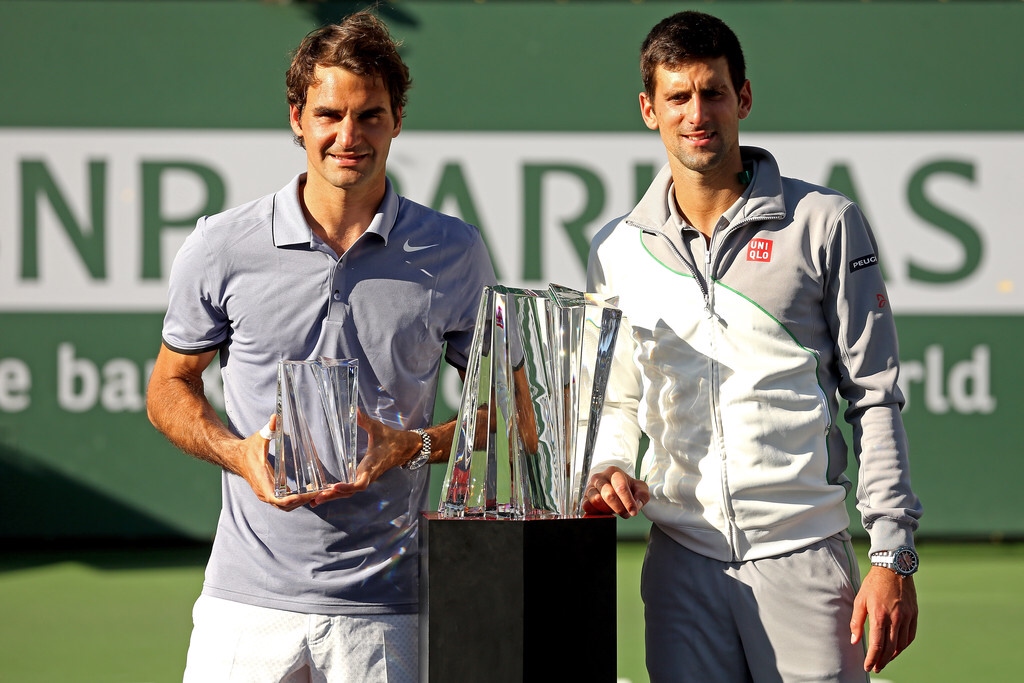