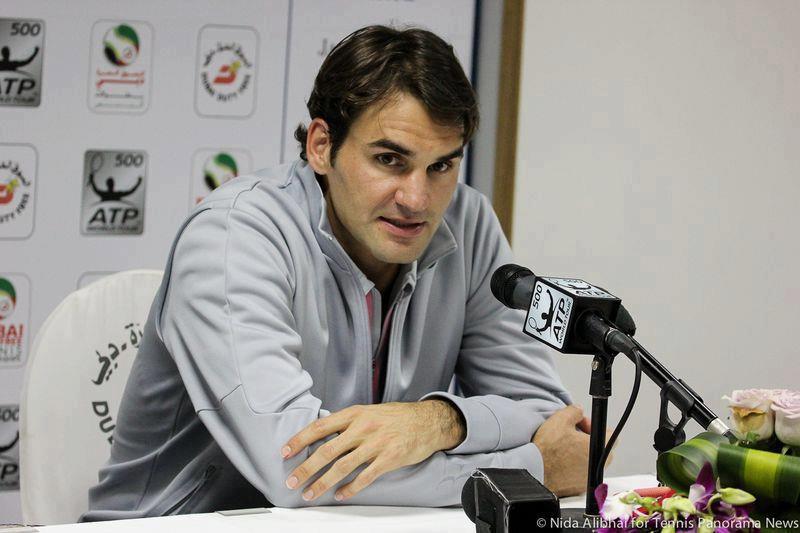 While they have been rivals for years and have disagreed on certain issues relating to the ATP World Tour and Player Council topics, Rafael Nadal agrees with Roger Federer’s stance that results of doping tests should be made public.

“I’m glad we agree on this, it’s important,” Nadal told reporters in Acapulco, where he is playing this week at the ATP 500 event on clay. Two weeks ago in Chile, the Spaniard also said most fans don’t know how many tests players do or do not undergo. When told of Nadal’s comments in Dubai, Federer reiterated his same stance since the beginning. Today he highlighted transparency.

“I’m for aggressive tests, and I have always been like that,” said Federer. “For me, it’s just important that we make sure that the integrity of the game is kept where it’s supposed to be and that the tour and everybody, the players, has to agree and that we should be trying to do that. There is a big sense of urgency that we make sure that our sport stays as clean as possible. It’s very important.”

Nadal added that the public’s perception of tennis players does matter.

“That’s what I would do with all the hype that has arisen around the [Lance] Armstrong case…it’s necessary for us all to make an effort for sport to be transparent and very clean, because there are very few doping cases.”