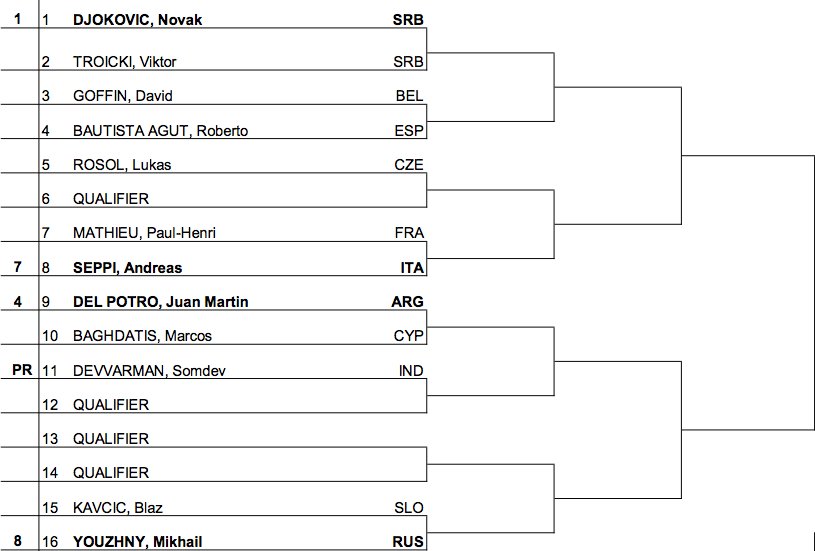 Roger Federer is in the U.A.E. this week for the Dubai Duty Free Tennis Championships. The Swiss maestro has won the tournament a record five times (2003-2005, 2007, 2012), seeking his sixth title. Seeded second, he will play his first round match against wildcard Malek Jaziri. He could face Marcel Granollers or Albert Montanes in the second round, followed by Janko Tipsarevic or Bernard Tomic in the quarterfinals. Tomas Berdych is his seeded semifinal opponent, with top seed Novak Djokovic and recent Rotterdam winner Juan Martin Del Potro leading the top half of the draw.

View the full draw below. The Dubai Duty Free Tennis Championships will be played from February 23 to March 2. Watch full coverage on FF07tv. 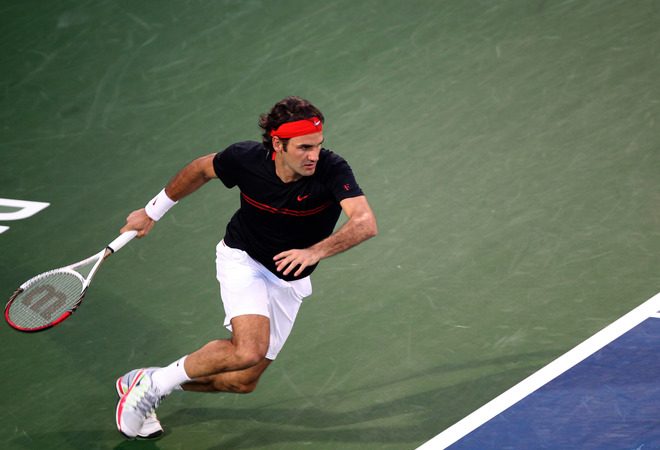 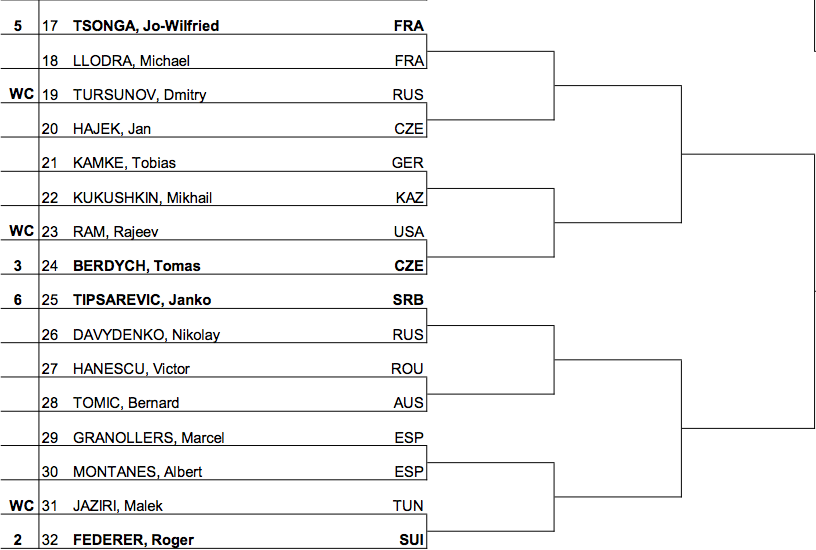