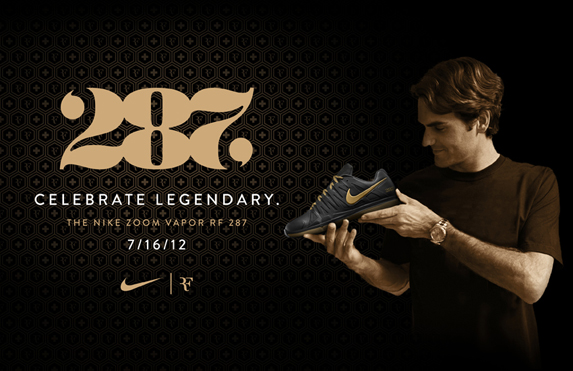 Nike Tennis sent Roger Federer a special black and gold box soon after winning his 7th Wimbledon title. The historic win marked the Swiss maestro’s record extending 17th grand slam, and a second return to world #1. To celebrate the achievement, Nike Tennis led the way in the promotions and secretive hype leading up to July 16, 2012.

Federer has now passed Pete Sampras (286 weeks) for the all time record of weeks at world #1 (287). Nike tennis reached out to link up with FedererFan07 days before eventually breaking the news. Nike will celebrate by presenting the limited edition Nike Zoom Vapor 9 Tour in a special black and gold color way.

FedererFan07 is proud to be connected with Nike Tennis. Join the conversation on Twitter with the hashtag, #RF287. 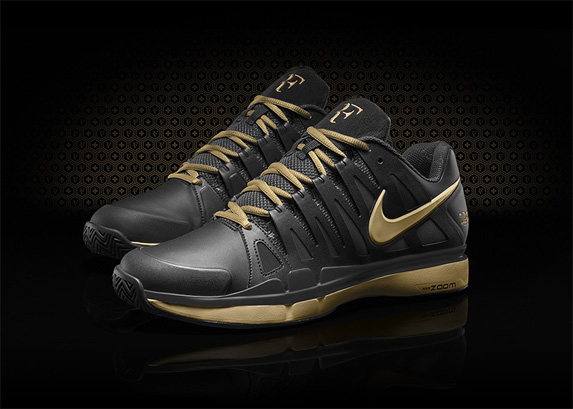 Roger Federer is a tennis legend. When he captured his 7th Wimbledon title on Sunday, July 8 he did what legends tend to do: break records. On July 16, Roger Federer will become the top ranked tennis player in the world for the 287th week, surpassing his idol Pete Sampras’s record of 286 weeks. To commemorate this momentous achievement, Nike is releasing a limited edition of Roger’s signature shoe, the Nike Zoom Vapor 9 Tour.

Only 287 pairs of the Nike Zoom Vapor RF 287 are being released globally, one for each week Roger has spent at number one. Each pair is packaged in a unique box numbered to represent a particular week of his reign, along with a certificate of authenticity signed by Roger Federer himself. The shoes feature an embroidered gold RF logo on the tongue and a large, lasered “287” in gold on the back heel. An unbelievable shoe for an unbelievable accomplishment. 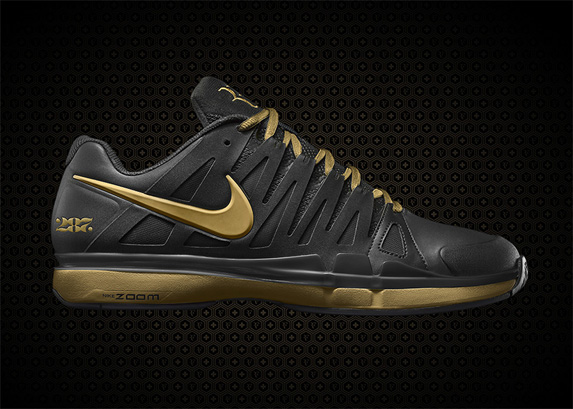 This opportunity is only available at NikeStore.com. The Nike Zoom Vapor RF 287 will release at 8am EDT / 5am PDT on NikeStore.com Don’t miss your chance to own an exclusive piece of Roger’s reign at the top of the tennis world. 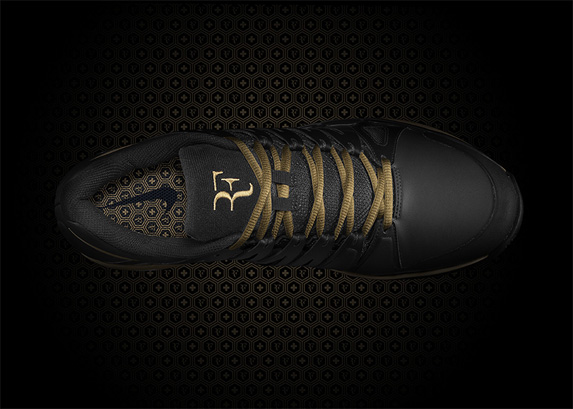 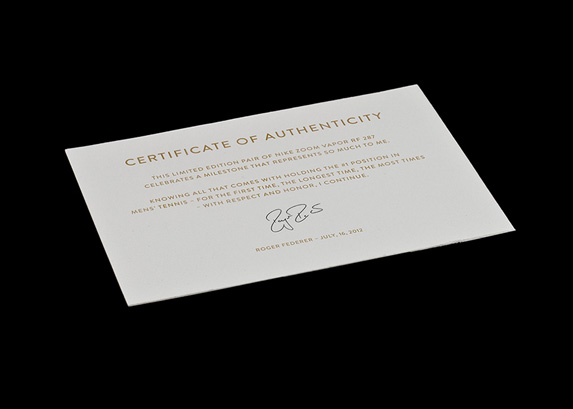 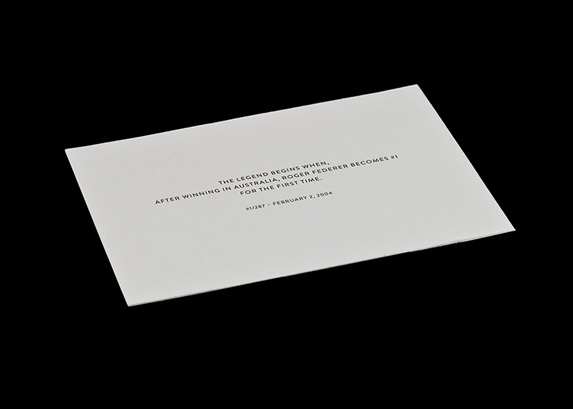 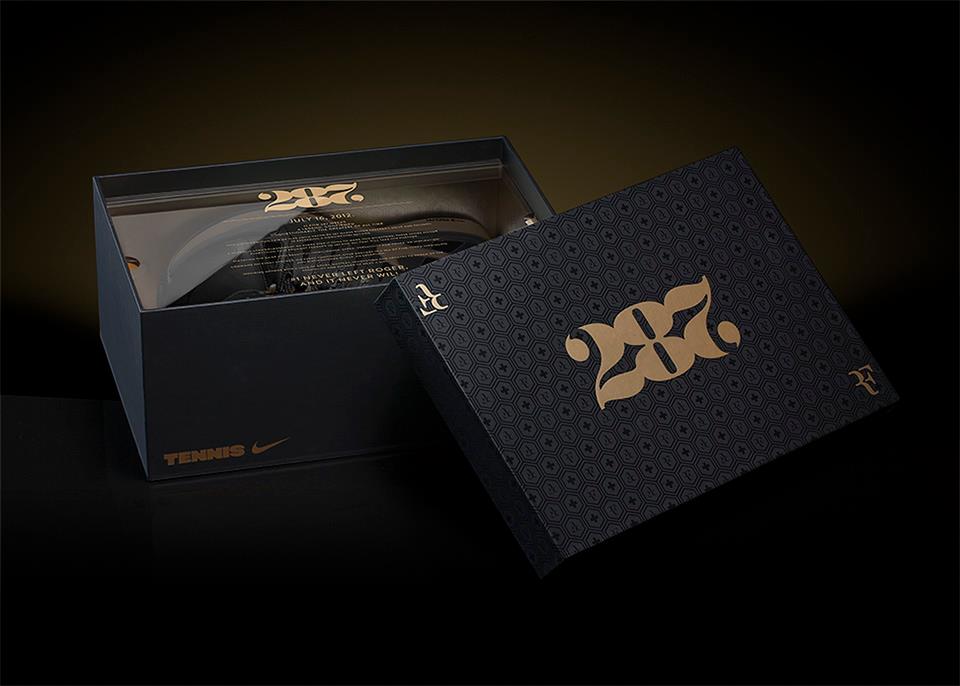 The Swiss maestro will return to Wimbledon in three weeks when he represents Switzerland in the 2012 London Olympics. See Federer’s full Nike outfit for the Olympics here.