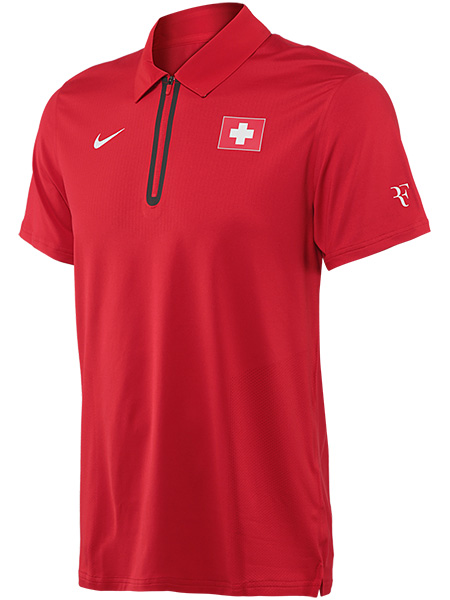 The summer Olympics occur every four years. This year, London will host the 2012 Summer Games, with tennis held on the grass of the All England Club, Wimbledon. Roger Federer will sport a unique outfit at the games, with a special white/red model of the Nike Zoom Vapor 9 Tour. His red polo with zip will feature the Swiss flag on left with Nike swoosh on right. In select markets, Nike will sell a special gray practice tee as well. 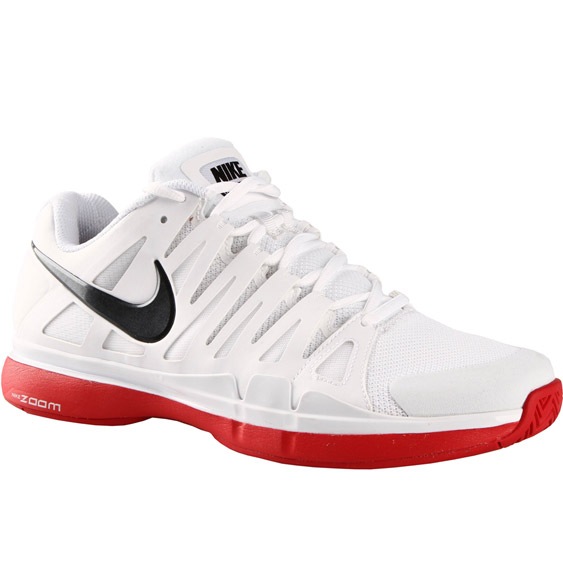 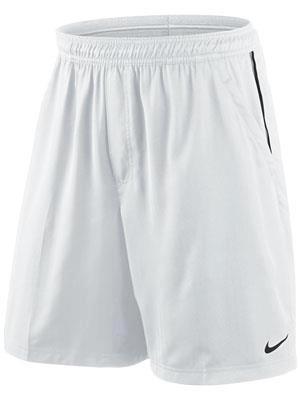 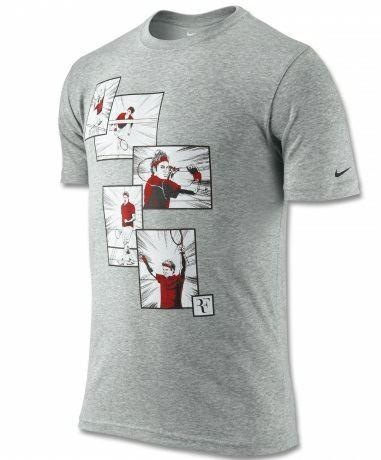 The 2012 London Olympics begin July 27. Watch live coverage of the Olympics online with FF07tv, or from your mobile device, with the NBC Olympics Live Extra apps: iPhone, iPad, iPod touch and Android.