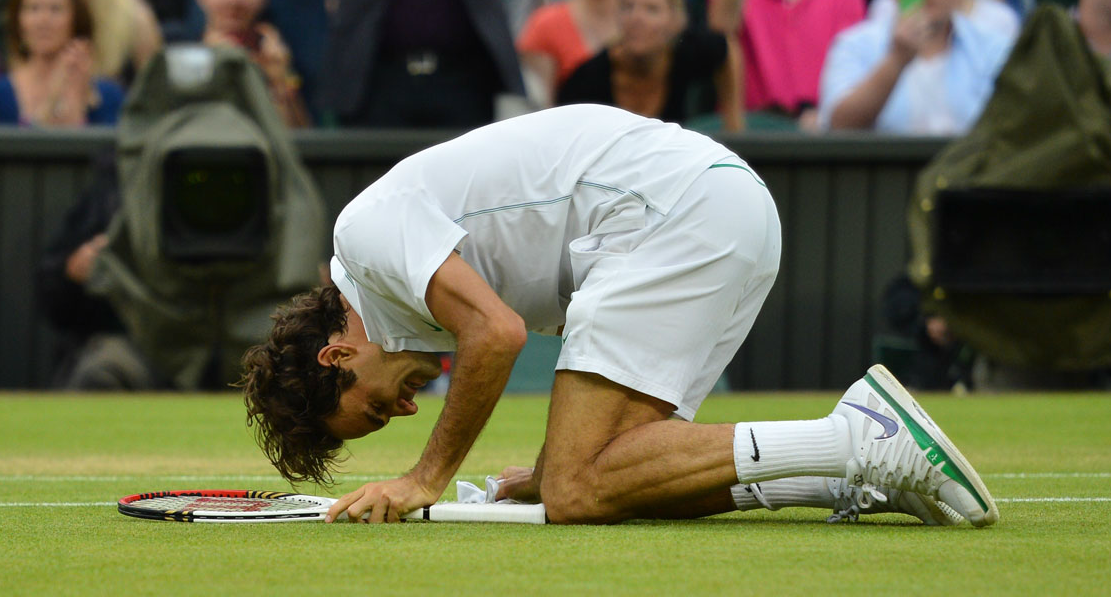 Roger Federer addressed the media after winning his 7th Wimbledon title (17th grand slam), and one thing stood out of all the matters he spoke about. As simple as a few words, Federer never stopped believing. He said it was not just the victory over Murray but a progression of highs and lows which enabled him to reclaim the #1 ranking. Most notable of those lows was his loss to Novak Djokovic in the US Open semifinals last year when he was up two sets to none and held two match points in the fifth set.

“I think it was a time where I just had to believe that things were going to turn around for me, and not just naturally, but work at something,” said Federer. “This is where I did take a long break off… Because I played a lot of tennis, good tennis, but I wanted to win titles, not just lose in the [quarter-finals] and [semi-finals].”

“I think when I came back to Basel, which was a home tournament, things obviously changed for me to winning ways again, I would believe. Then the confidence rose as I went to Paris and also to London. I think this is when I realised a lot is possible in 2012.”

Federer’s triumph at the All England Club increases his Grand Slam championship trophy count to 17, but the win over Murray has extra meaning to Federer, as his twin daughters Myla Rose and Charlene Riva were in his box to see him crowned champion. The Swiss acknowledged the balancing act between his career and duties as a father has presented its difficulties, making his final victory over Murray even sweeter.

“The victory today is a dream come true today for me and my family, seeing them there. Yeah, it’s big,” Federer said.

“People forget sometimes I do have twin girls. That has had a massive impact on my life. I think it’s helped my game more than anything because I think I’m playing some of the best tennis of my life right now, and since a long time now.”

“But just to be able to juggle everything together has been a challenge. And I think you learn from mistakes. You try to make it work for everyone involved. It hasn’t always been easy. I admit that.”

“I’m so happy I’m at the age I am right now, because I had such a great run and I know there’s still more possible,” said Federer. “To enjoy it right now, it’s very different than when I was 20 or 25. I’m at a much more stable place in my life. I wouldn’t want anything to change. So this is very, very special right now.” 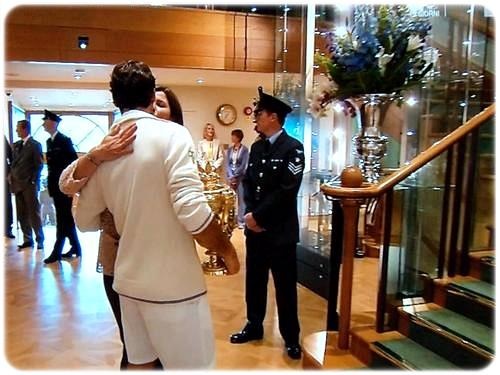 The Swiss maestro will return to Wimbledon in three weeks when he represents Switzerland in the 2012 London Olympics.