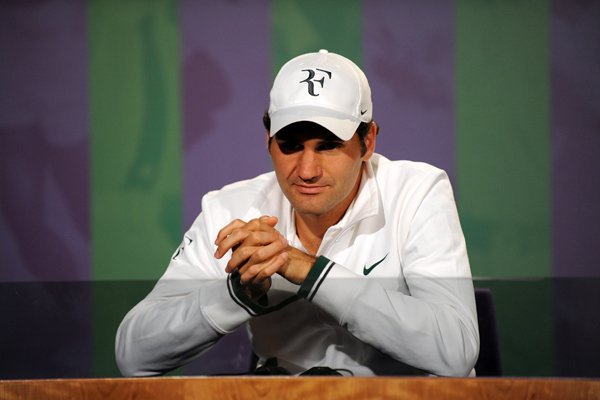 After seedings were released earlier in the week, the draw for Wimbledon 2012 was held today. Roger Federer is seeded third and once again placed in the top half with Novak Djokovic. Rafael Nadal and Andy Murray lead the bottom half of the draw.

The Swiss maestro will open his quest for a record tying 7th Wimbledon title against Albert Ramos of Spain in the first round. He will face Fabio Fognini or Michael Llodra in the second round, then likely facing Julien Benneteau in the third round. In the fourth round, Federer could face Gilles Simon or Fernando Verdasco, followed by Janko Tipsarevic or John Isner in the quarterfinals. Seeded opponents for the semifinals and final are Novak Djokovic and Rafael Nadal, respectively.

See Federer’s full quarter of the draw below.