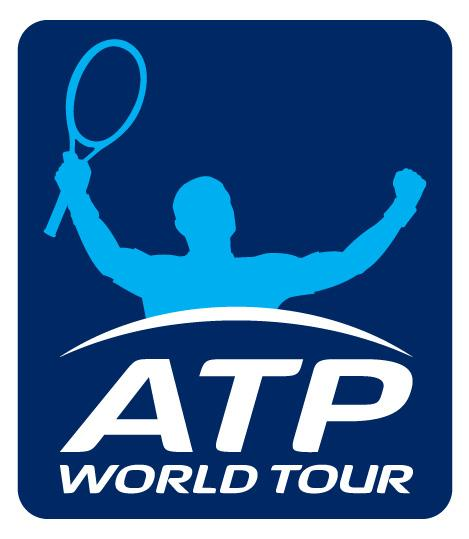 The new ATP Player council was announced at the pre-Wimbledon player meeting this evening in London. The new ATP Player Council includes returning players Roger Federer, Jarkko Nieminen, Eric Butorac and Andre Sa (served 2002-2004), as well as a number of new faces, elected for a two-year term to represent the ATP player membership.

Members elected by their peers to serve on the ATP Player Council through June 2014 are:

The new ATP Player Council will have its first meeting in New York prior to the US Open, where the President and Vice President will be elected.

Federer, who begins his third term on the council, said, “It has been four years of good work with the Player Council in which we have made progress in some areas. There is more to do and I am happy to be back with the council group. It’s great to see some new players step up and I look forward to working with them to continue to grow our sport.”