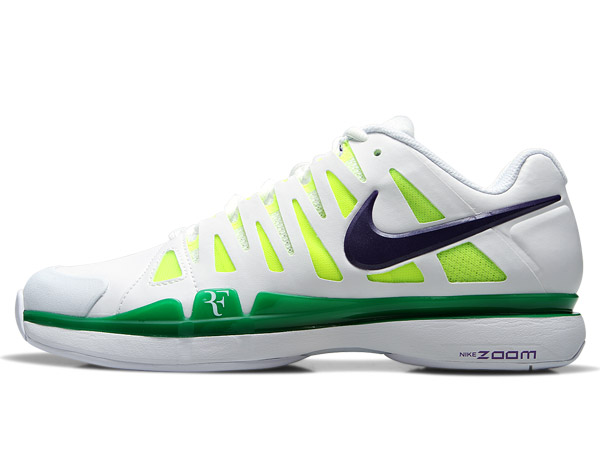 The All England Lawn Tennis and Croquet Club is home to the prestigious tournament all players dream of winning. Wimbledon. The third slam on the calendar runs from June 25 – July 8. Roger Federer will seek his 7th title, a record which would tie the great Pete Sampras. At this year’s championships, the Swiss maestro will again sport a subtle green appearance, with the familiar neon yellow in his footwear throughout 2012 thus far.

Nike’s Wimbledon tennis gear is part of the summer line in 2012. See the complete Nike tennis summer 2012 line, as well as a sneak peek of the upcoming fall 2012 line. Check out the entire Federer Wimbledon Nike kit below, from his outfit on court to off-court apparel. 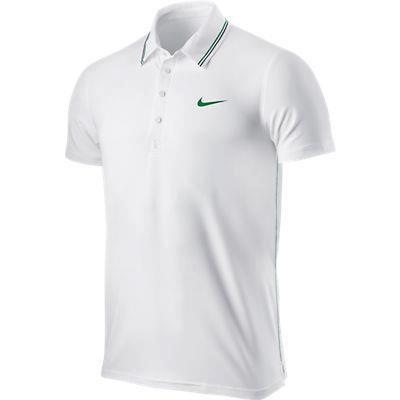 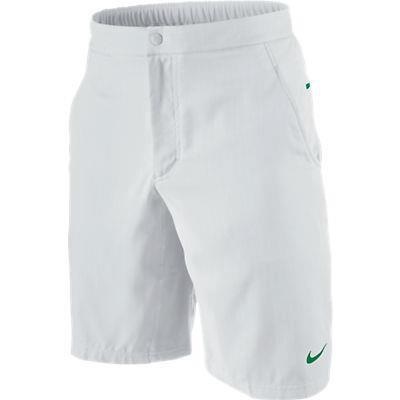 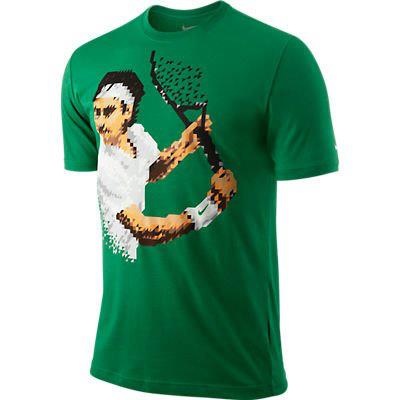 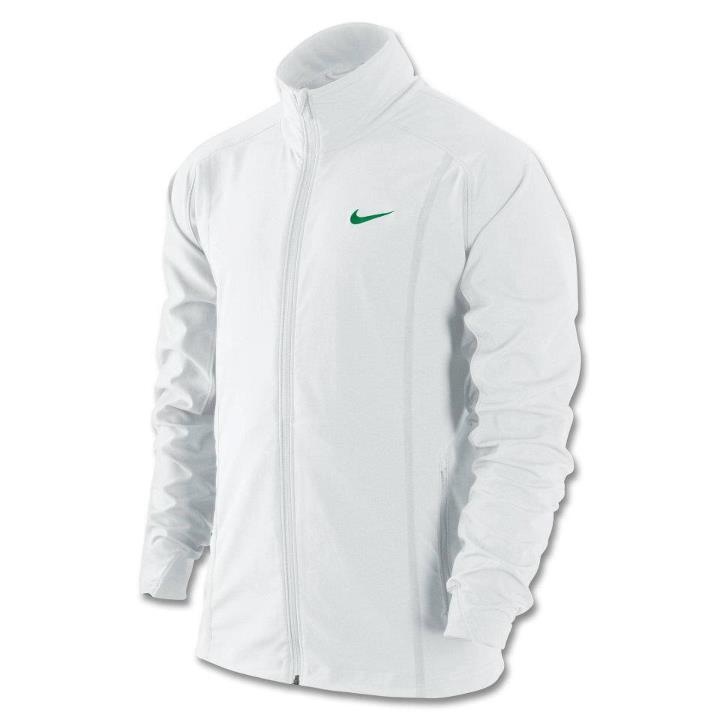 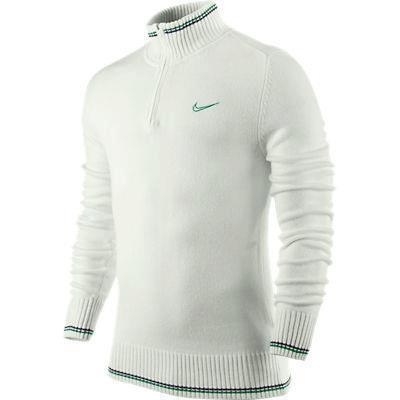 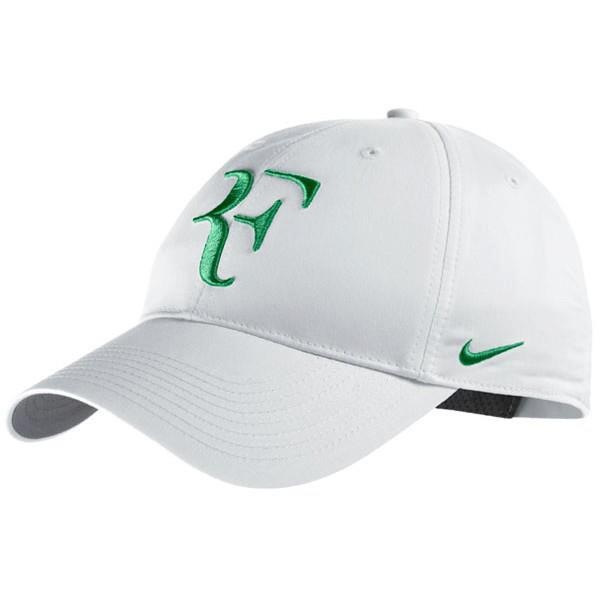