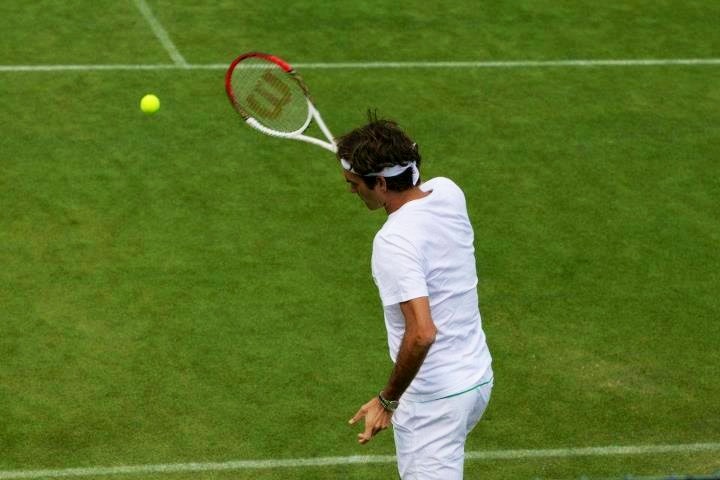 In a new story via the ATP World Tour, Forbes magazine has unveiled their list of the highest paid athletes in the world, with Roger Federer ranking fifth on the list. The Swiss maestro is by far the highest paid tennis player, estimated have earned $52.7 million in total earnings in the past year, with $45 million of that coming from endorsements.

“Federer has the most impressive endorsement portfolio in sports, with nine sponsors that collectively pay him more than $30 million annually, including long-term deals with Nike, Rolex, Wilson and Credit Suisse,” writes Forbes.

“He also commands more than $1 million per exhibition event. Federer is widely perceived as the greatest tennis player ever. He holds the records for most singles Grand Slam wins (16) and career prize money ($71 million). He appeared in a staggering 18 out of 19 Grand Slam finals between 2005 and 2010.”

Federer is the all-time prize money leader on the ATP World Tour, recently surpassing $70 million in earnings. He is currently in London preparing for Wimbledon. The Swiss maestro is aiming to win his 17th grand slam and 75th career titles on the lawns of the All England Club.