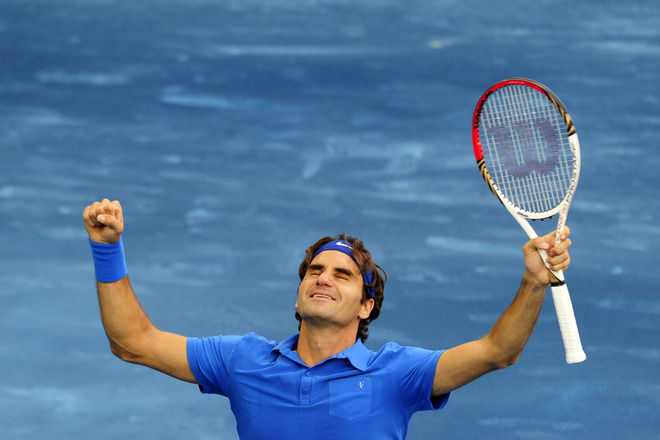 Federer is champion in Madrid

Simply more history in tennis. Roger Federer defeated Tomas Berdych 3-6 7-5 7-5 in a very close match, over a span of 2 hours 38 minutes. The Czech got off to a quick start, breaking the Swiss in the second game of the match and going on to win the first set in just over half an hour. There was a response and turnaround in the second set, as Federer broke early and leapt to a 4-1 lead. He was broken while serving for the set, and Berdych brought a tight atmosphere to the match once again. However, Federer broke in the final game to even the match at one set apiece. The third set opened with back to back love-30 games which worried millions of Federer fans worldwide. Using his precise serve as he did all week, Federer escaped trouble on numerous occasions. The Swiss fired 13 aces and served at 65%, winning 75% of first serve points but just 42% of points on his second serve.

Berdych was reading the Swiss’ second serve well, and once again broke with the maestro serving for the match. Following a similar story to the ending of the second set, Federer maneuvered his way into Berdych’s service game and broke the Czech to clinch victory. Arms raised, the Swiss star is continuing to make great strides.

Most impacting of all, Federer is now #2 in the world, passing Rafael Nadal in the ATP World Tour rankings. Furthermore, the Swiss star will break Pete Sampras’ record (376 weeks) of staying ranked within the top two on tour. With only 3rd round points to defend (2011) in the upcoming Rome masters, he is in good position to hold onto #2 going into the second grand slam of the year, Roland Garros. 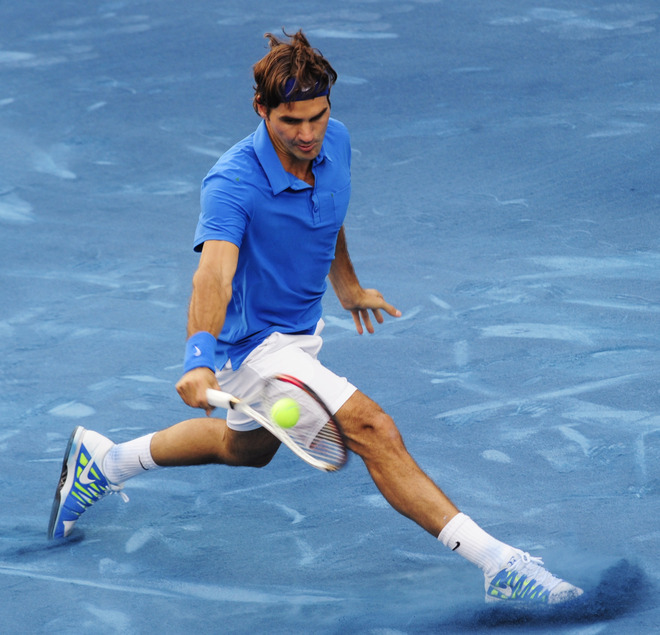 Next for Federer is the Rome masters, played on red clay. It is the final event before Roland Garros. See the draw and schedule here. 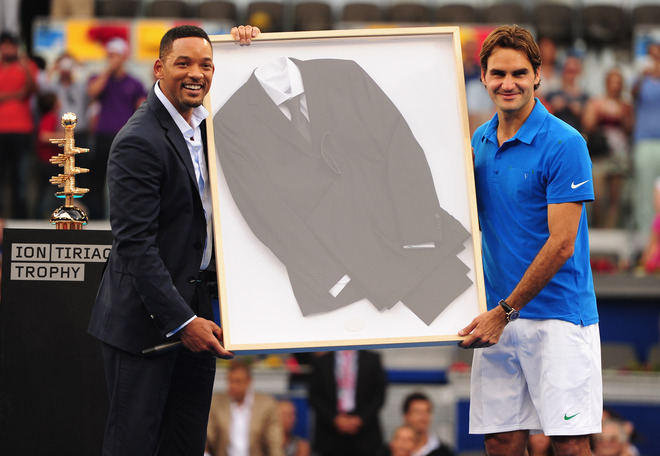 Will Smith presents Roger Federer with a special Men in Black tuxedo during the 2012 Mutua Madrid Open trophy ceremony.