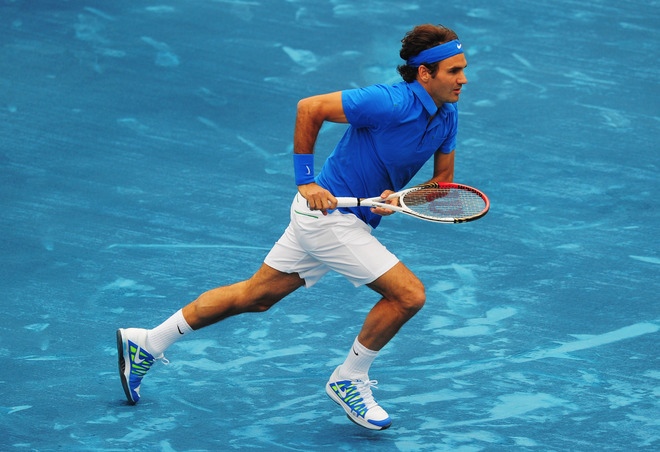 Federer over Tipsarevic, into Madrid final

The Swiss maestro has been in the semifinals of the Madrid masters every year since 2003. Thru the period of indoor hard courts and now clay courts (since 2009), Federer has shown the same high standard of consistency in Madrid as he has shown on the entire tour. After defeating Janko Tipsarevic in straight sets, Roger Federer is one win away from passing Rafael Nadal for #2 in the ATP World Tour rankings. Quite a feat considering the tour is in the clay season, Nadal’s primary source for titles and points.

The Swiss star served well, hitting 8 aces at 71% on first serves. Saving his only break point, Federer broke the Serb three times, running away with the match, 6-2 6-3, in just 1 hour 7 minutes.

Watch highlights or the full match below. 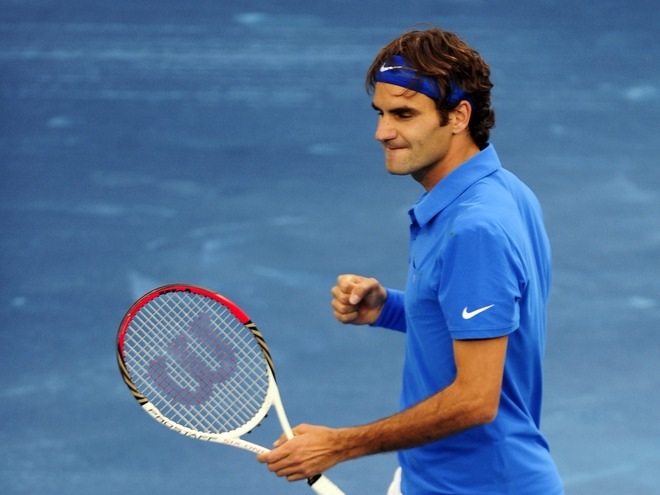