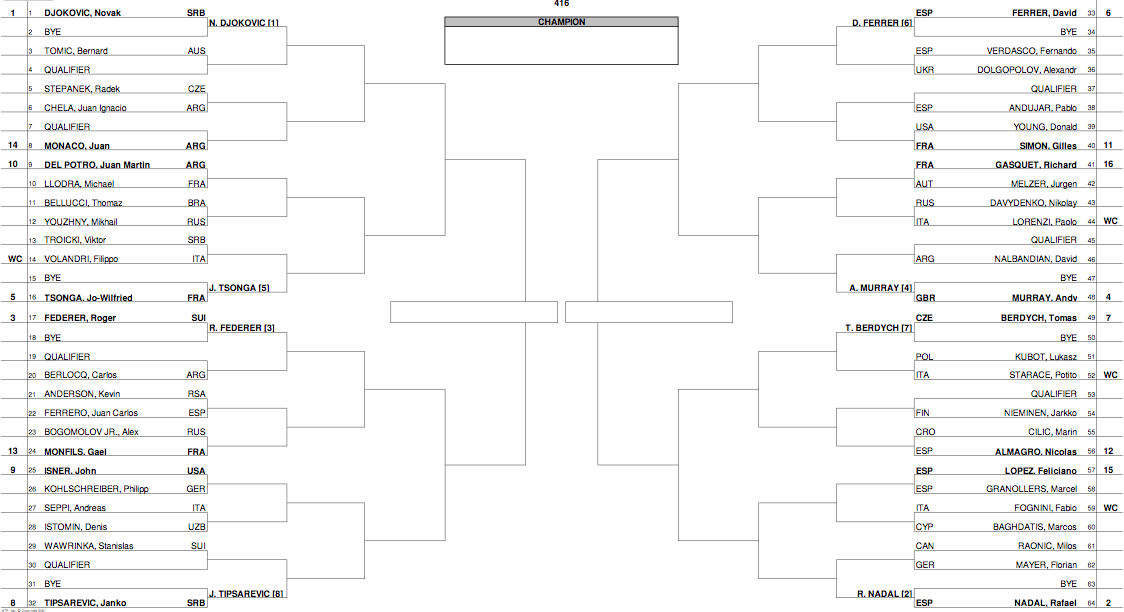 The draw for the 2012 Rome masters was released on Saturday, May 12, prior to the conclusion of the Madrid masters. Roger Federer is playing well as of late, and he hopes to continue his level of play on the red clay in Rome. Taking a look at the draw, the Swiss maestro is again paired up with top seeded Novak Djokovic in the top half of the draw. Andy Murray, who pulled out of Madrid, is in the bottom half of the draw alongside second seeded Rafael Nadal.

Receiving a first round bye, Federer has a much easier opening match compared to in Madrid where he played Milos Raonic. In the third round, Gael Monfils is his seeded opponent, with Janko Tipsarevic, John Isner, or countryman Stan Wawrinka awaiting in the quarterfinals. Beyond that is the business end of the tournament, facing Djokovic in the semifinals and Nadal in the final. Rome is the final clay court masters event prior to the year’s second grand slam, Roland Garros. 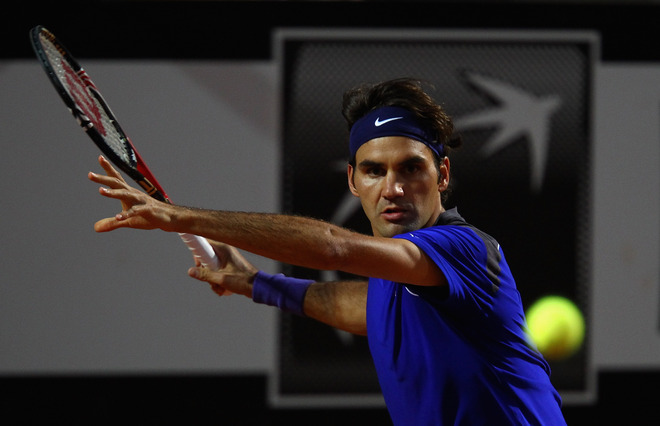 Watch full coverage of the Rome masters on FF07tv.