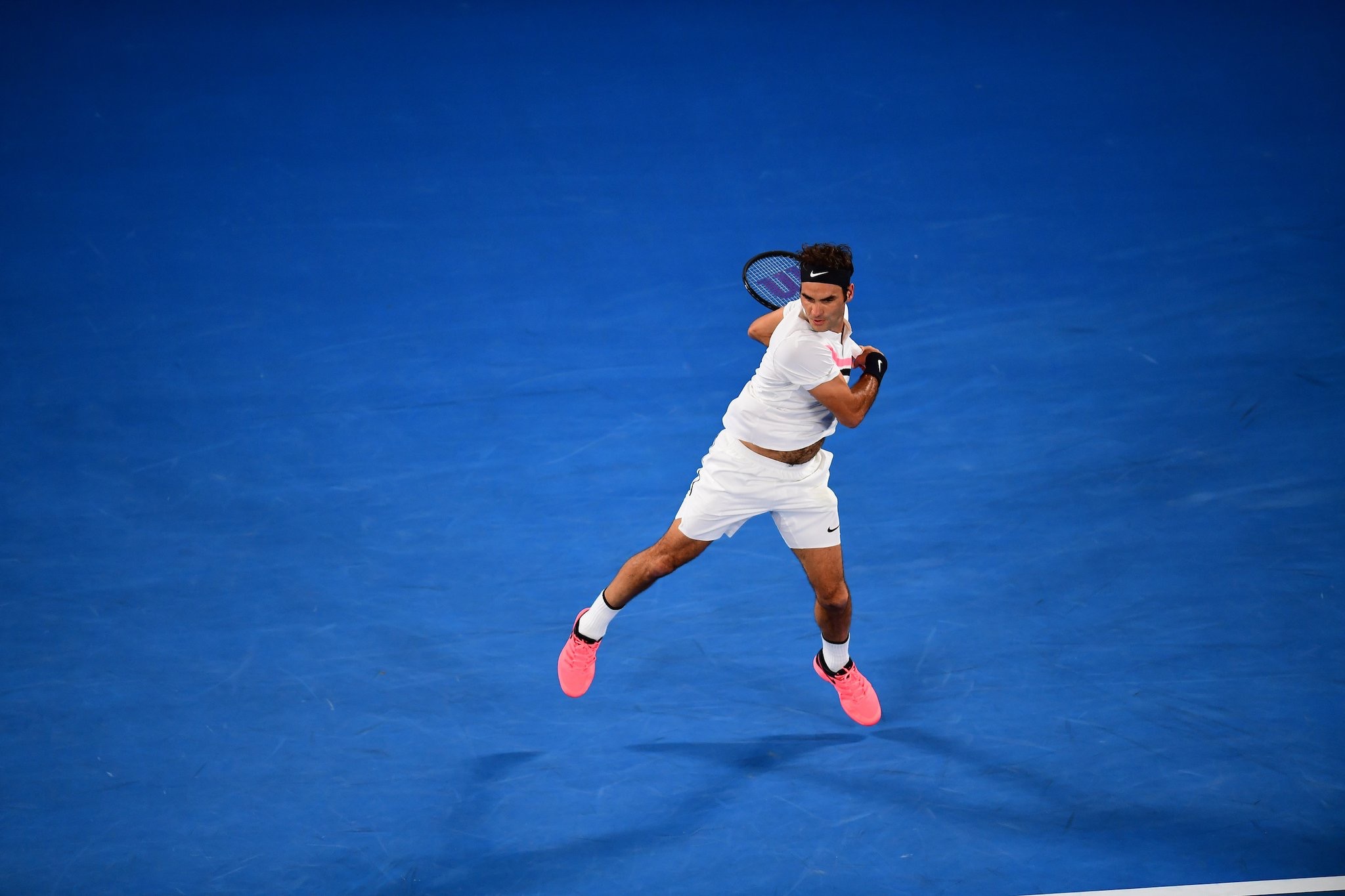 Federer Reaches Milestone 30th Grand Slam Final – The oldest man to reach an Australian Open final since Ken Rosewall in 1972; another historic achievement for Roger Federer, who advanced to his 30th grand slam final after 21-year-old Hyeon Chung of South Korea was forced to retire with foot blisters. The Swiss maestro came out firing, despite putting only 43% of his first serves into play. The 19-time grand slam champion hit 9 aces, winning 94% of points on his first serve and 71% of points on his second serve, along with 24 winners in a match that ended just before finishing the second set.

Chung retired with Federer leading 6-1 5-2, unable to continue due to blisters on his left foot. The 1 hour 2 minute match was a short night out for the 36-year-old Swiss, who will face sixth seed Marin Cilic in Sunday’s final on Rod Laver Arena – a rematch of the 2017 Wimbledon final. Federer leads their head-to-head record 8-1, winning their most recent meeting, 6-7 (5) 6-4 6-1, at the Nitto ATP Finals in London this past November. The Croatian’s lone win was a big one, a 6-3 6-4 6-4 victory in the semifinals of the 2014 US Open, where Cilic went on to win his first grand slam. 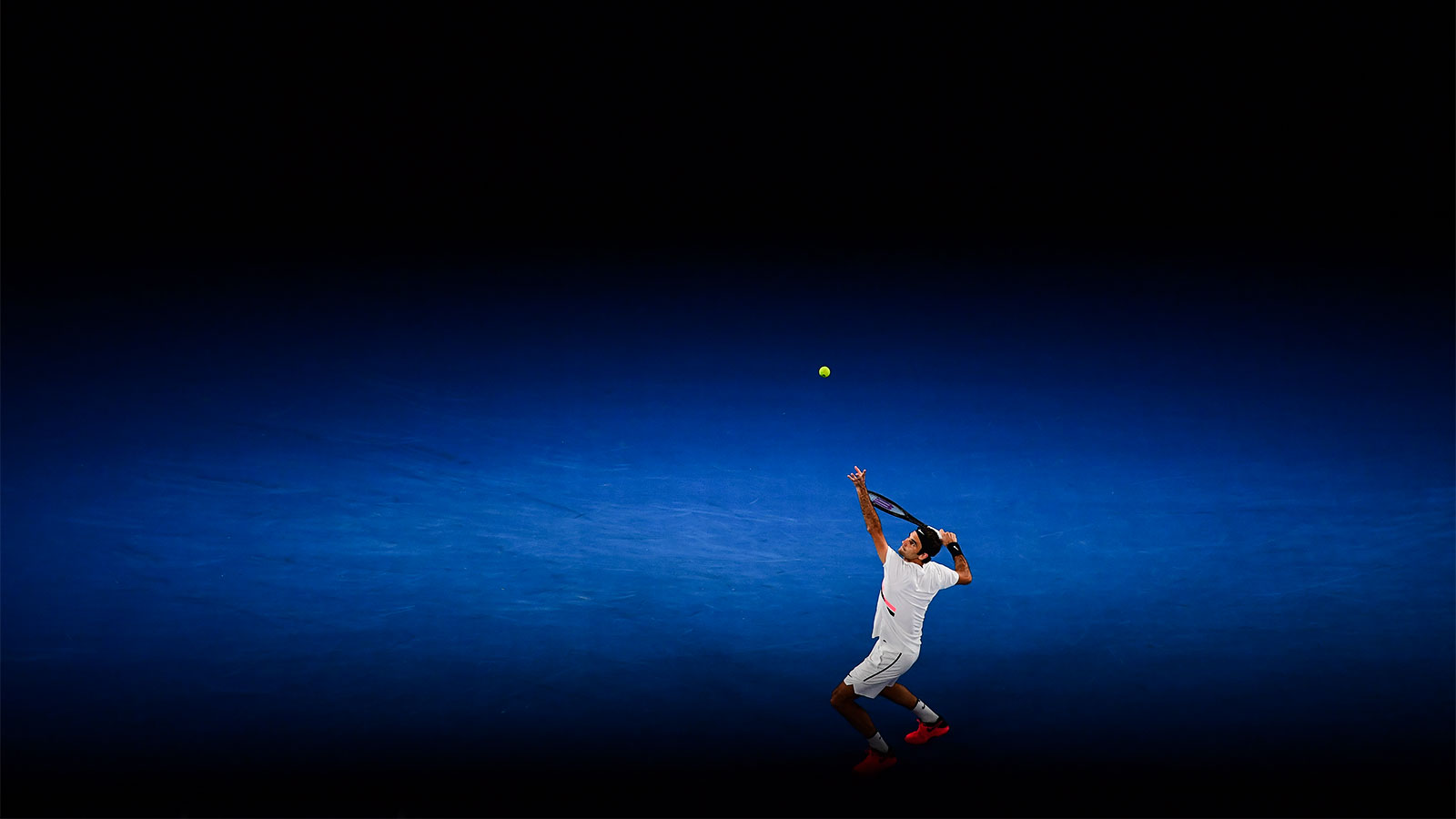 “20 times special,” said Federer. “It would be amazing. I can’t believe how fast now the week has turned out to be. It ain’t just an easy trip to the finals. There’s always a lot of work that goes into it during the tournament, focus, and also preparation beforehand. For many weeks and months before, you try to put yourself in the position, are you going to be ready in case a good semi-finals or quarter-finals match at the Australian Open, so forth.”

“This is something you sort of plan from a long time ago. That’s why when it does happen, it’s a great feeling. Rewards the hard work in my team. It shows us that we did a lot of things right in the off-season, as well. That always gives you confidence, especially moving into the semis and finals when you’re starting to hit the ball very nicely after the first few matches where it’s always a bit more difficult.”