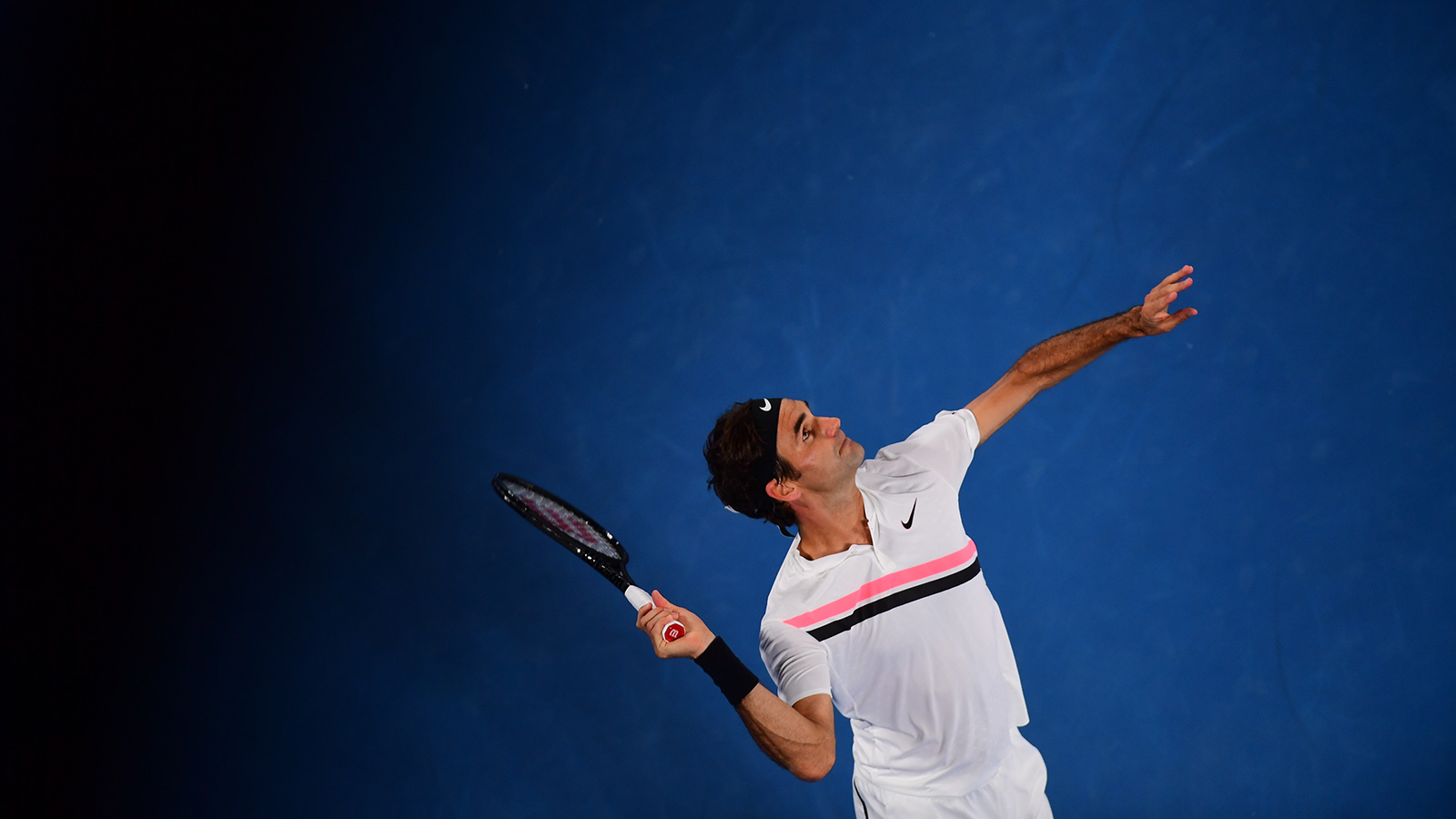 Federer Defeats Berdych to Reach 14th Australian Open Semifinal – The quest for a 20th grand slam continues as defending champion Roger Federer overcame a tough first set to defeat Tomas Berdych Wednesday night in Melbourne. The Swiss maestro fell behind 3-0 early on, and Berdych missed on two set point opportunities at 5-3 and 6-5 in the first set. The 36-year-old Swiss fought back, taking the first set in a tiebreak, and then took control of the match in the second and third sets. Berdych displayed plenty of grit and hustle throughout, but Federer proved to be too much, clinching victory 7-6 (1) 6-3 6-4 in 2 hours 14 minutes.

The 19-time grand slam champion hit 15 aces, winning 83% of points on his first serve and 53% of points on his second serve. He was 4 of 8 on break point opportunities, and most spectacular of all, hit 61 winners across three sets.

“I hung around, got a bit lucky, a bit angry, a frustrated, maybe at the umpire, but I actually thought the call was good anyway,” Federer told Jim Courier, during an on-court interview. “I was just frustrated and a bit antsy. I’m happy I got out of that first set. It ended up being key to the match. Tomas was great.”

The 36-year-old Federer, who is through to his 14th Australian Open semi-final, is the oldest player to reach that stage since Australian all-time great Ken Rosewall (42 years, 68 days) in January 1977.

“It was a good start,” said Berdych. “I had good chances, a couple set points. Then I think he just got more confident after he saved the first set. Then it was very difficult with him again. After having been basically a whole set down, it gives you a [big] boost. Especially with him, I think it was just the deciding thing. I mean, everything is ‘if’. But winning a first set would be completely different story.” 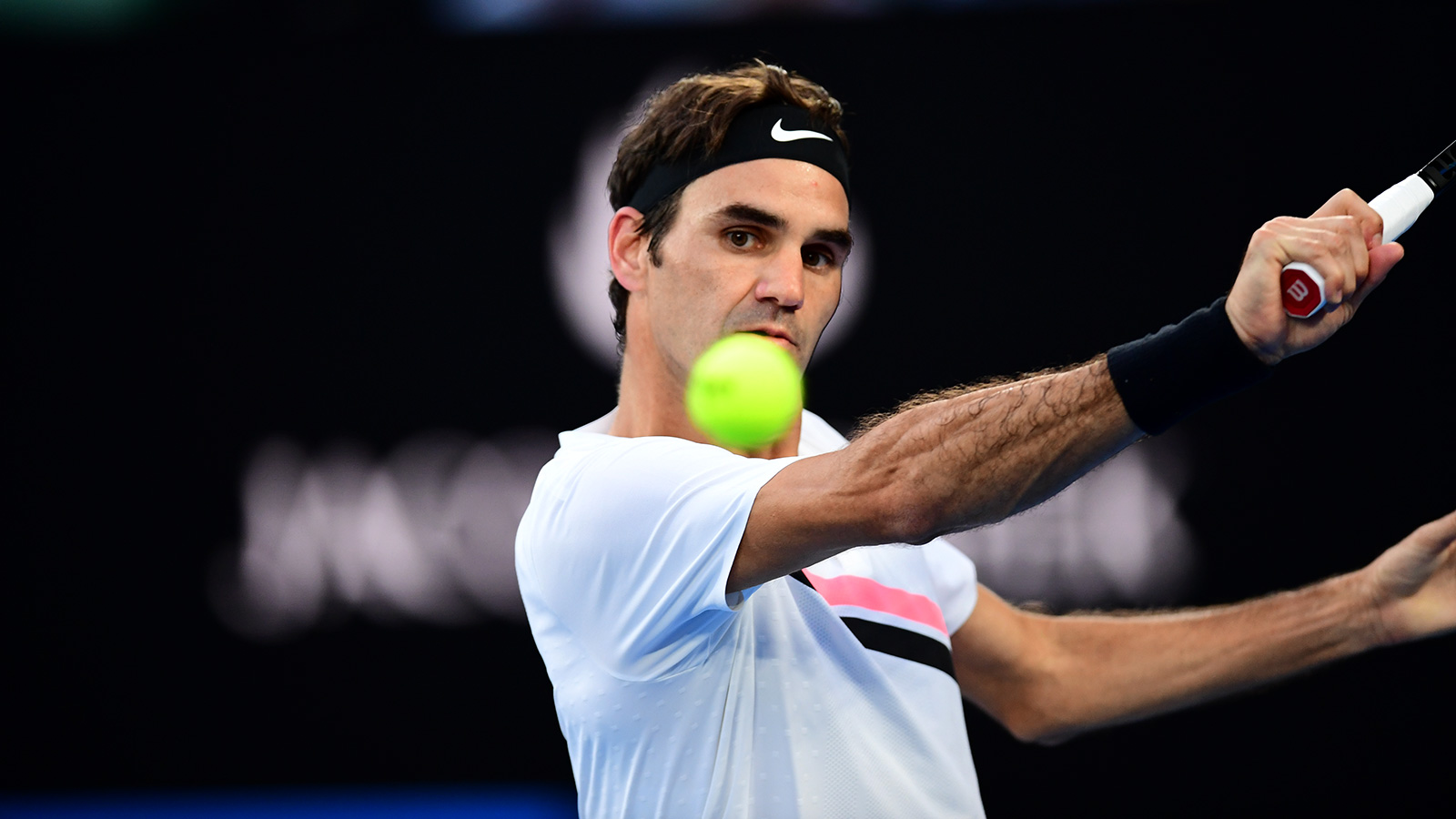 Federer advances to the semifinals of the Australian Open for a record 14th time, and extends his record to 43 grand slam semifinal appearances overall. He will face 21-year-old Hyeon Chung of South Korea, who defeated Tennys Sandgren 6-4 7-6 (5) 6-3. Chung has defeated fourth seed Alexander Zverev and 6-time Australian Open champion Novak Djokovic en route to the semifinals. It will be the first meeting between Federer and Chung, Friday night on Rod Laver Arena.