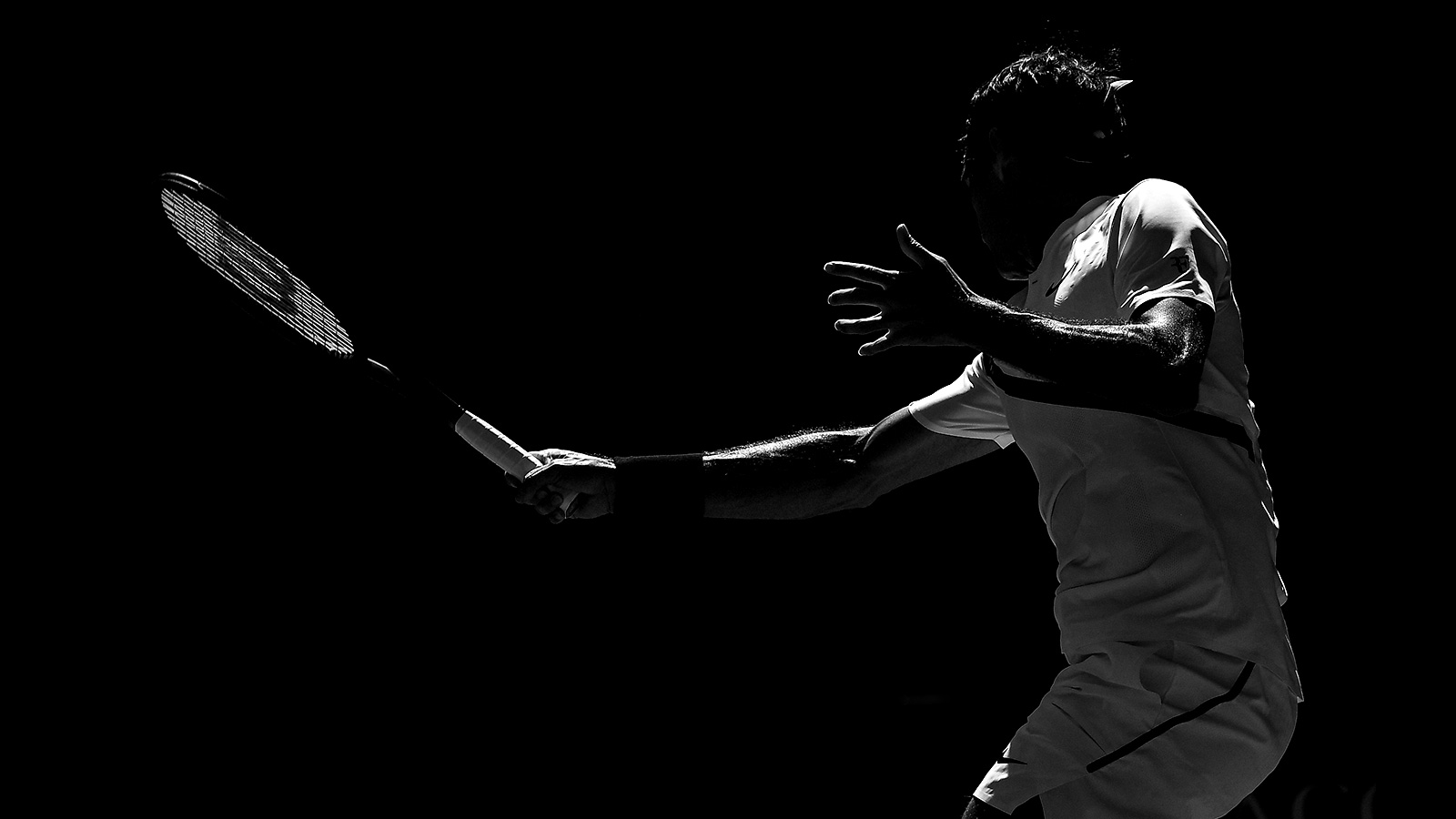 Federer Advances to 52nd Grand Slam Quarterfinal – For a record fourteenth time, Roger Federer is into the quarterfinals of the Australian Open, and is the oldest man to do so since Ken Rosewall in 1977. The Swiss maestro looked comfortable for most of the match, elevating his game in pivotal moments of the first two sets against his Hungarian opponent, Marton Fucsovics. Play remained on serve until the tenth game of the opening set, where the 19-time grand slam champion broke serve, capitalizing on the slightest lapse in the Hungarian’s concentration. The second set played out on serve as well, but it was Federer again who played the crucial points a bit better in the tiebreak for a two sets to love lead.

As the best frontrunner in the men’s game, the 5-time Australian Open champion cruised through the third set to clinch his spot in the quarterfinals with a 6-4 7-6 (3) 6-2 victory over Fucsovics in a minute past the two hour mark.

“I thought he played very well,” Fed said. “In tough conditions, you have to have quick ideas and execute very well and I think he did that well. It’s not easy being down two sets to none, and he started making some mistakes eventually. But I thought he was playing really clean, solid, bit of everything: serving, volleying, chipping – it was nice to see.”

“I had a hard time really breaking through until I was two sets to love and a break. That’s when I really started to feel, OK now I’ve got the wind behind my back. I can cruise to victory. But until then it was tough.” 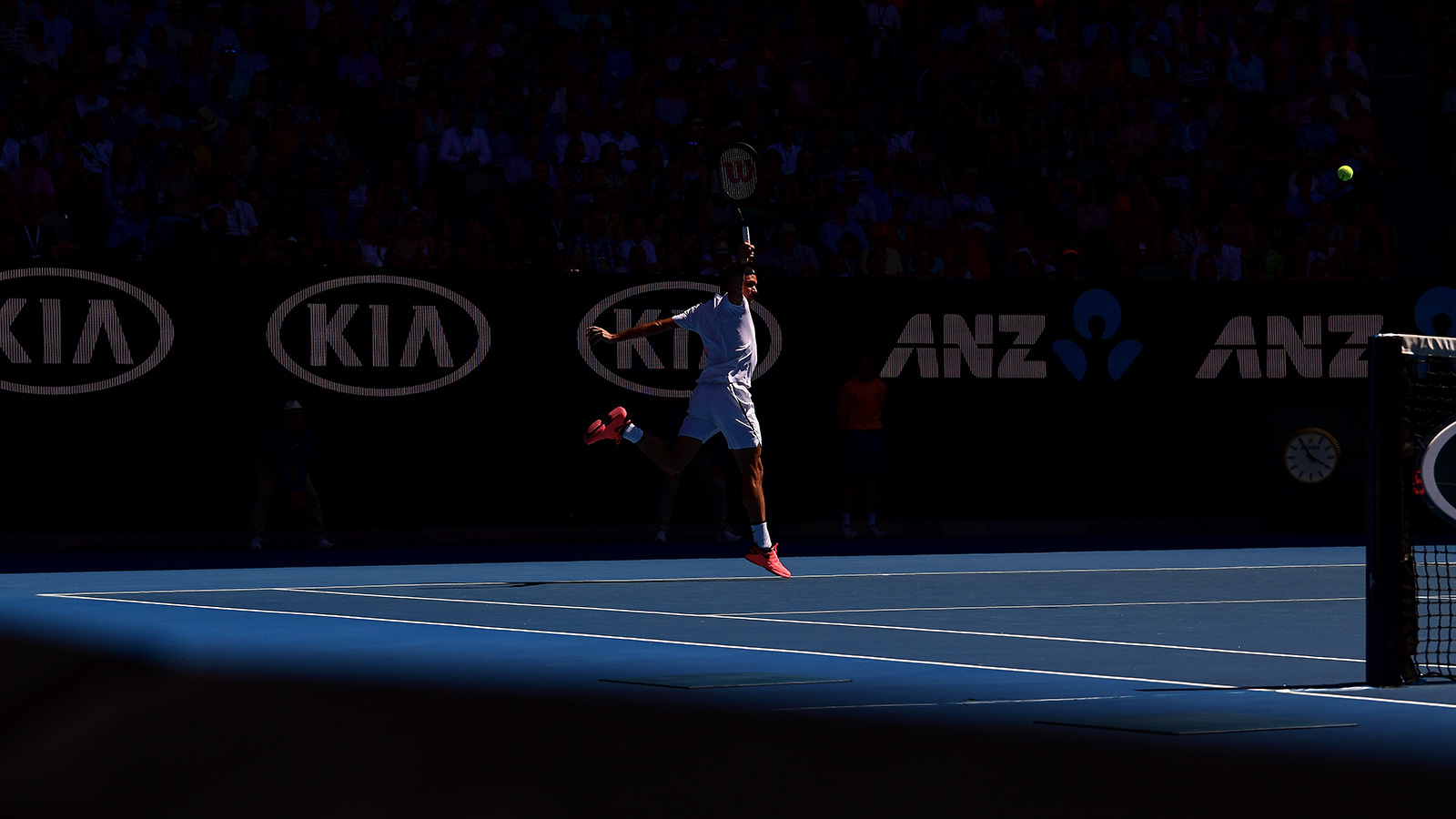 The 36-year-old Swiss will face Tomas Berdych next, in the quarterfinals of the Australian Open. He leads their head-to-head record 19-6, including all four meetings on Rod Laver Arena (2008, 2009, 2016, 2017), and has won their last eight contests. “We have had some good ones over the years,” said Federer. “I’m looking forward to playing against him. He seems in good shape, and I’m happy he’s over his back issues that he also had at the end of last year. That’s a good thing.” 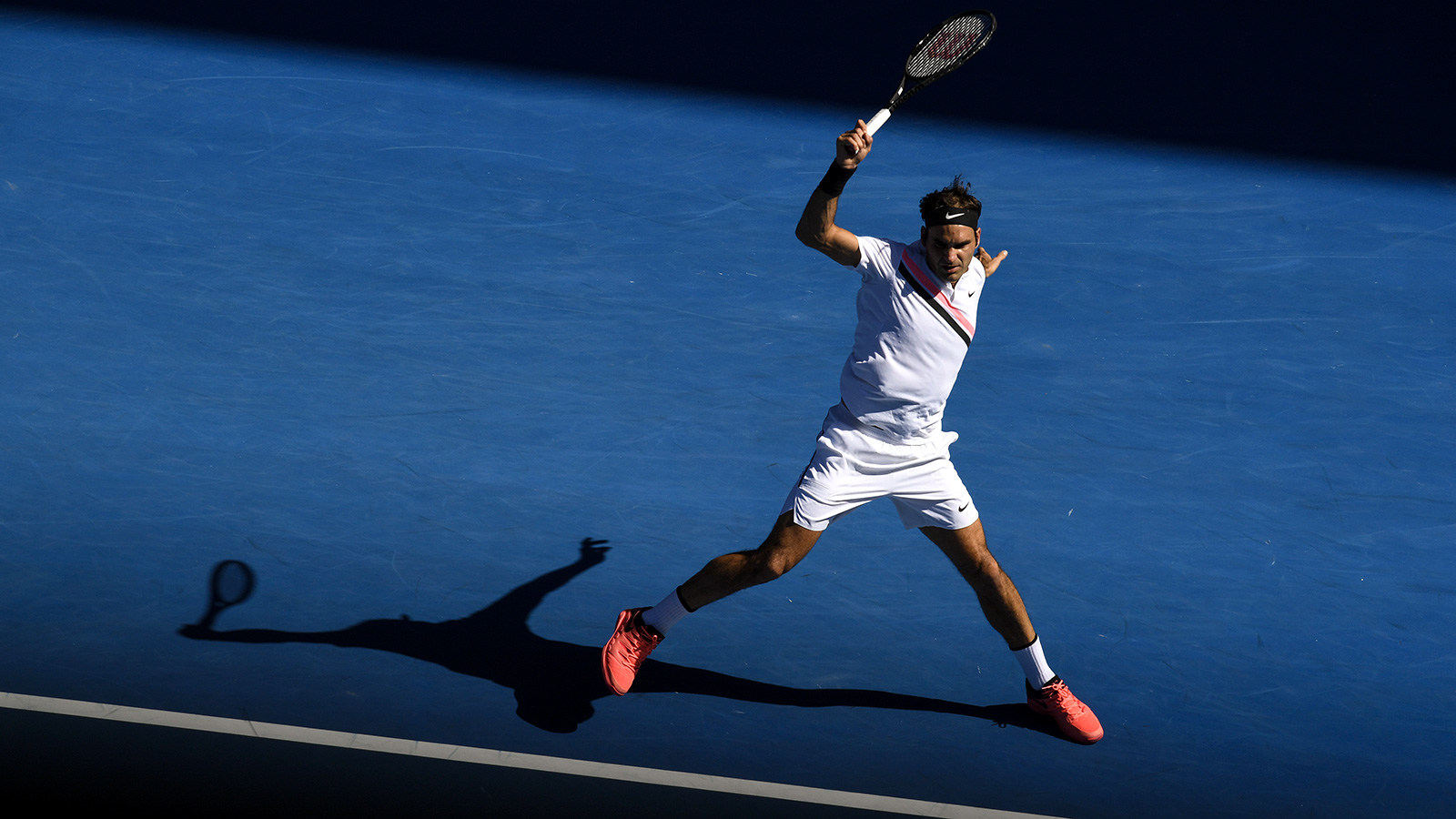