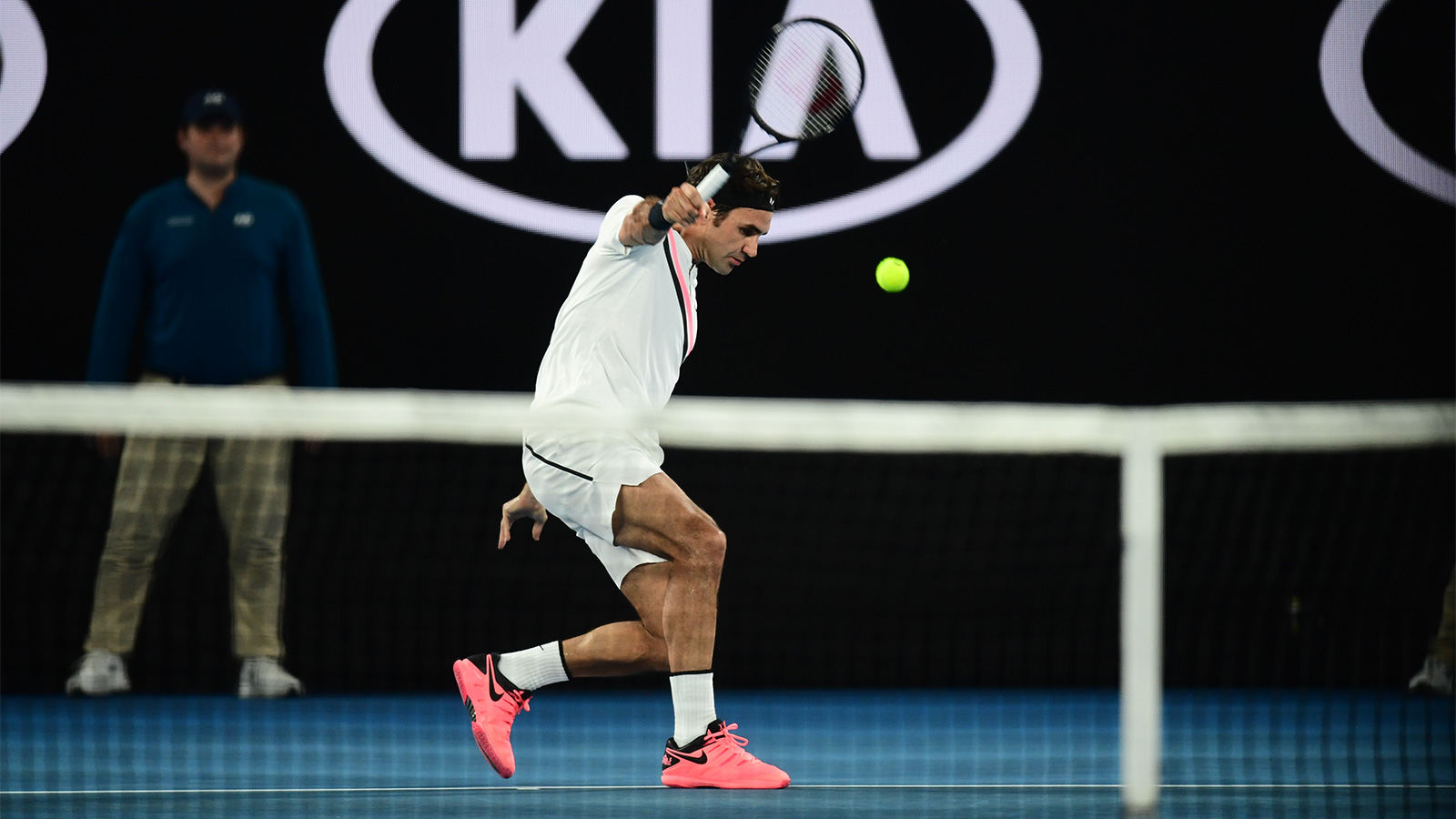 Federer Rolls into Australian Open Fourth Round – Richard Gasquet battled hard and to the end, but in the end it was still Roger Federer who advanced to the fourth round of the 2018 Australian Open with a straight sets victory. The Swiss maestro started well, breaking in the fourth game and holding serve immediately after for a 4-1 lead. Going on to win the first set 6-2, play stayed on serve in the second set as the 31-year-old Frenchman began finding his favorite shots off his exquisite backhand. The 19-time grand slam champion applied pressure late in the set, firing a laser backhand down the line winner which lead to breaking Gasquet’s service game to take the second set.

In the third set, despite breaking for a 2-0 lead and later going up 4-1, Federer lost his second service game of the tournament and Gasquet battled to push the match into a fourth set. The 5-time Australian Open champion was unfazed however, as he held serve in under a minute and broke Gasquet in the next game to clinch the win 6-2 7-5 6-4, in 1 hour 59 minutes.

“My head’s still spinning from the match point where I got so lucky so I’m just trying to get over that one,” Federer said with a laugh on court after the match. “I think I was able to maybe stay a little bit more on the offensive than he was and maybe I was protecting my own serve a little bit better than him, I don’t know. But the second set was tight, the match was close.” 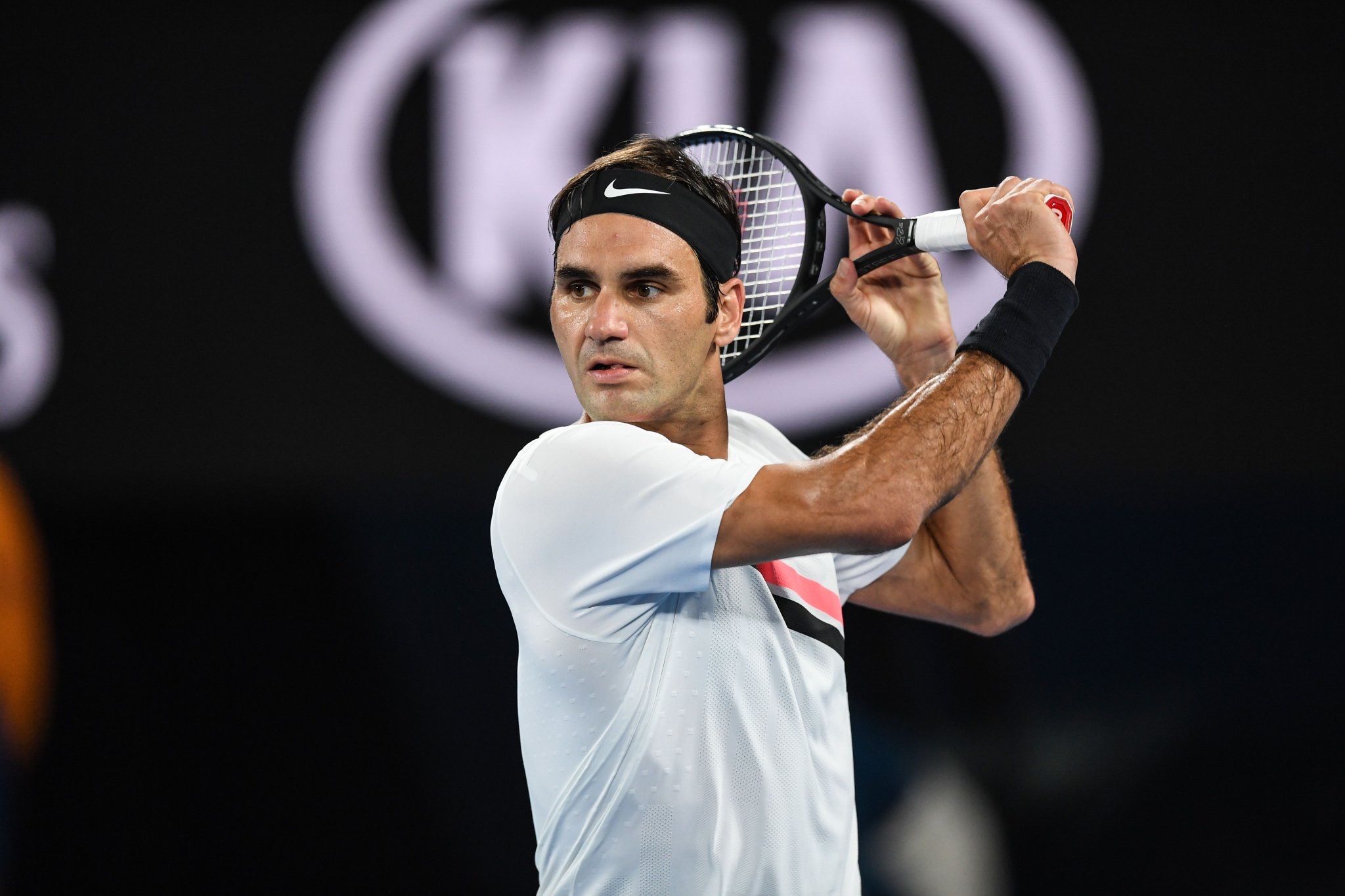 “I was hoping I could play at that level. No, I’m very happy that I was able to rise to a level that I needed to beat Richard,” Federer said in his press conference. “It was tough. The score shows it, as well. I could have done it maybe a bit faster. At the same time I’m happy to have done it the way it happened. I was pleased. I think I had some good shots.”

“I enjoy when we have good points. I like to see, I don’t know, the way he saved match point. The first one was a backhand down the line. Feels like he can do that in his sleep,” Federer said. “I admire that. I take pleasure out of him making that shot even though for a second I thought that this could have been the match point I had and end up losing the match. That really went through my mind. But I do take pleasure out of his shot-making, my opponent’s shot-making, because I know how much hard work has been put into it.”

In the fourth round, the 36-year-old Swiss will face Hungarian Marton Fucsovics, who defeated world #93 Nicolas Kicker 6-3 6-3 6-2 in 1 hour, 56 minutes. It is their first meeting on tour.