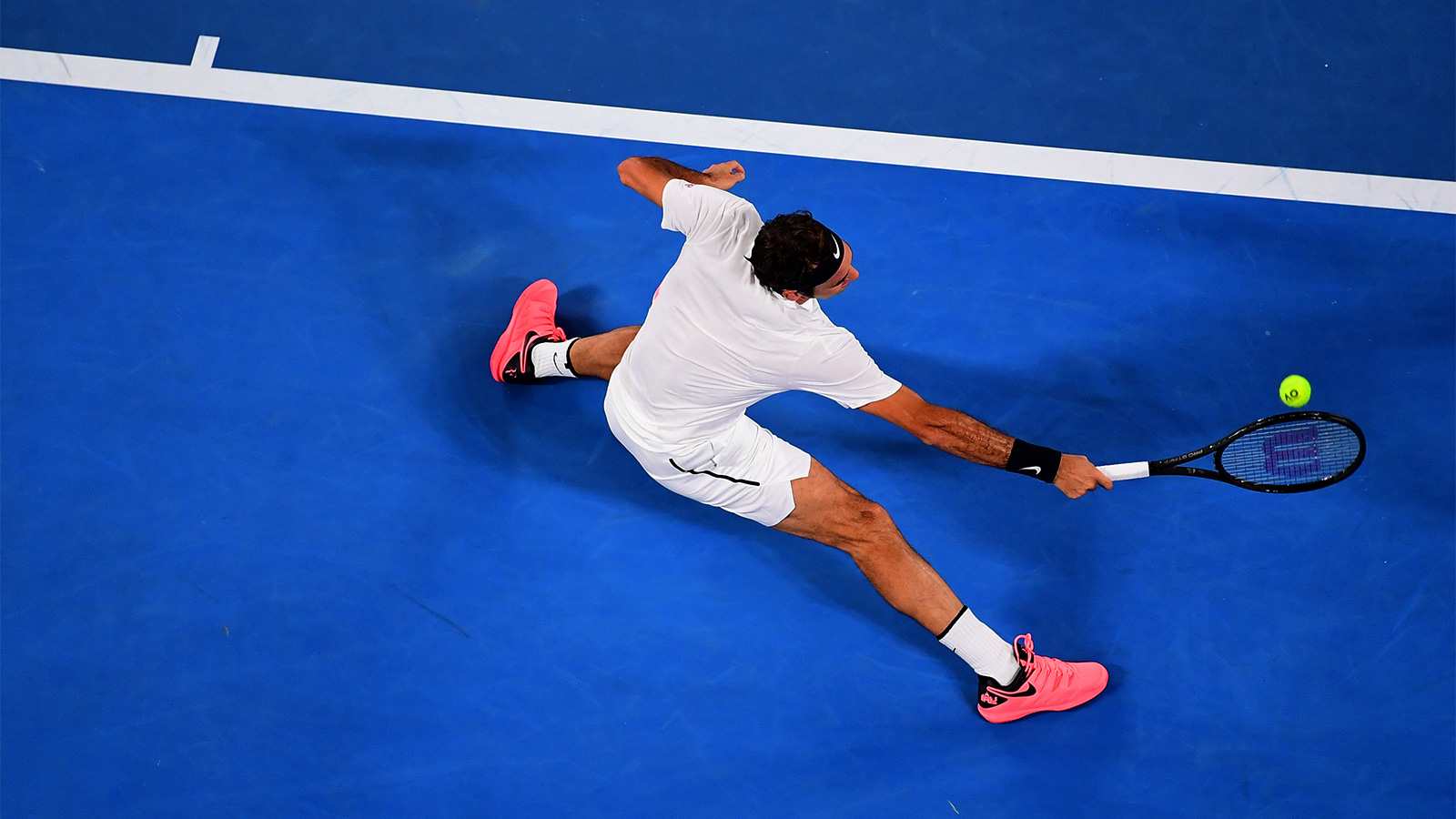 Federer Moves Past Struff into Australian Open Third Round

Federer Moves Past Struff into Australian Open Third Round – Firing 17 aces and 36 winners, Roger Federer moved into the third round Thursday night on Rod Laver Arena after a competitive three set match against Jan-Lennard Struff. The Swiss maestro was sharp for most of the match, breaking at 2-2 in the first set and 3-3 in the second set, to carry on for a two sets to love lead. His serve faced no trouble until early on in the third set, when Struff took advantage of a few uncharacteristic errors from the 5-time Australian Open champion to break serve. Despite being broken though, the 36-year-old Swiss regrouped quickly, breaking back in the very next game and then raised his level in the ensuing tiebreak to seal the victory, 6-4 6-4 7-6 (4) in 1 hour 55 minutes.

“I’m happy I’m still part of (the tournament) really, because I knew Struff could be tough today,” Federer said.

“If you look at the last two matches that I’ve played, I felt like both of my opponents (he beat Aljaz Bedene in round one) pretty much kind of went for broke. When they see a mini chance to get on the offensive, they just go for it…You don’t want to be in defense too much. The moment you see an opening, you go for it.” 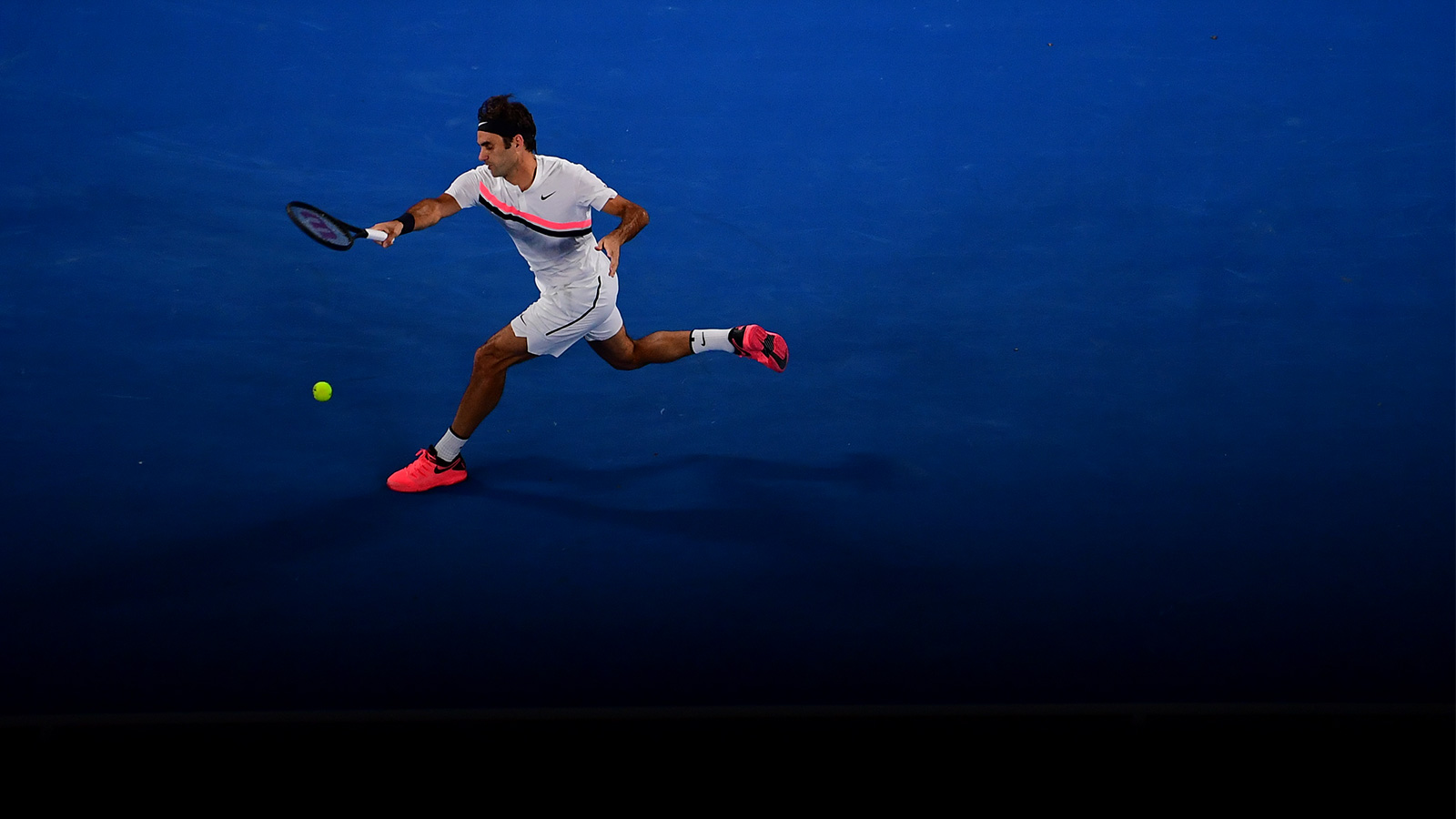 “I’ve practised with him [Struff], and played against him in doubles and singles,” said Federer, in an on-court interview with former World No. 1 Jim Courier. “You know he can serve 215 or 220 [kilometres per hour] for five hours, so that’s what you have to be ready for. I had to protect my own serve and get the break with a good defence.

“It wasn’t easy. There’s an expectation on the underdog, but it was a good match and I wish him the best for the season.”

Federer will face #29 seed Richard Gasquet in the third round on Saturday.

Federer Moves Past Struff into Australian Open Third Round