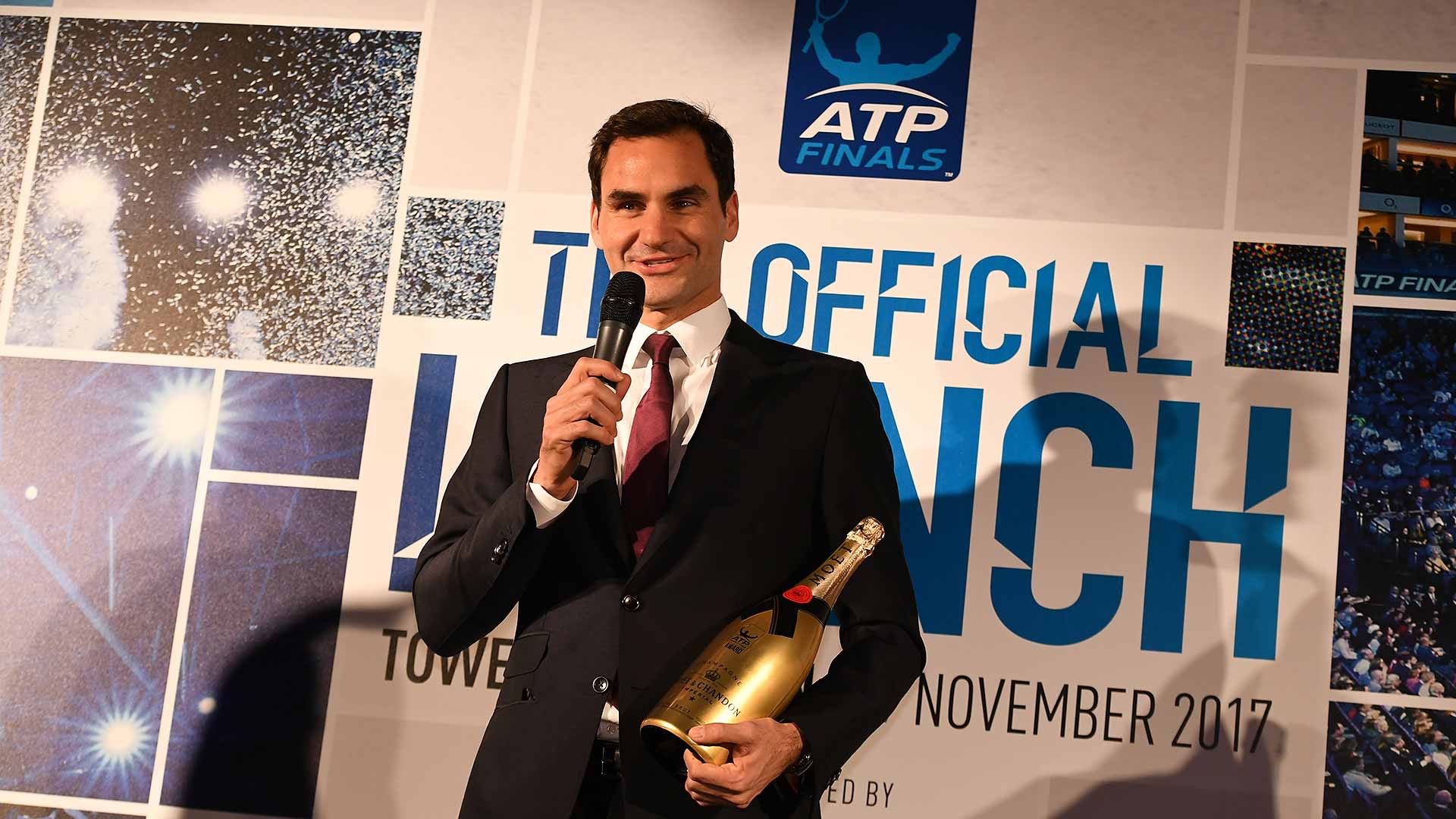 Federer Honored With Three Awards – Roger Federer was recognized with three ATP World Tour awards at the official 2017 Nitto ATP Finals launch party Thursday in London. The Swiss maestro increased his record tally to 36 total awards since 2003. Selected by the fans, the 36-year-old Swiss won his 15th consecutive ATPWorldTour.com Fans’ Favorite award, presented by Moët & Chandon. For the 13th time and 7th year in a row, the 6-time ATP Finals champion won the Stefan Edberg Sportsmanship award, as well as the Comeback Player of the Year award, both voted on by fellow players. After missing the second half of 2016 due to his knee injury, Federer started the new season in a big way, defeating Rafael Nadal in a legendary grand slam final to win the Australian Open. He would go on to win seven titles (Australian Open, Indian Wells, Miami, Halle, Wimbledon, Shanghai, Basel) so far this year, and secure the #2 ranking.

“I had a good year on and off the court,” he said. “I tried to represent the game in the best possible way, but I am by far not the only guy. There are so many guys who carry themselves so, so well on and off the courts; same as Fans’ Favourite, there are so many guys who are super popular, so in a way I feel like I could share these trophies with everybody, but of course I’m very grateful to take them today.” 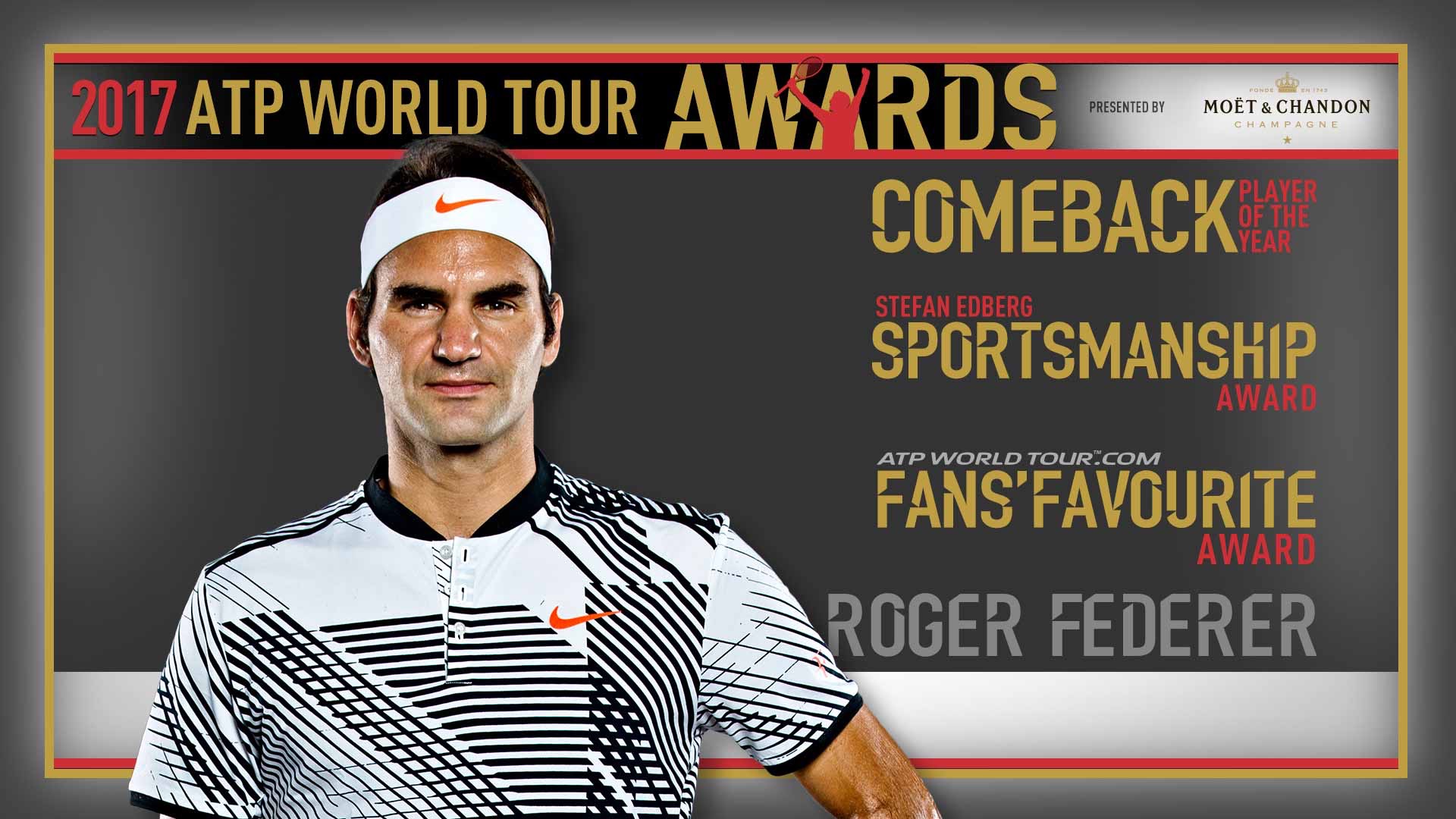 “The Comeback Player of the Year obviously is very special because it has felt like a big massive comeback for me after missing 7-8 months of the season, even if this one I feel I share a lot with the other players,” he said. “Everyone who had a comeback has worked extremely hard, is happy to be back and healthy. Rafa also ranks supreme to me because not only did he come back, but he finished the year World No. 1, so there’s an asterisk for me. I’m happy to get it, but I feel like also other players deserve it.”

On receiving the Fans’ Favorite award for a 15th consecutive time, Federer praised his fans for their continued support throughout the years. “I love it. To receive this one, fans mean a lot to me. I like interacting with them, talking with them, signing autographs, taking pictures, hearing their support. This is a big shout out to those who’ve voted for me and supported me and tennis in general for all these years and still like to see me play.” 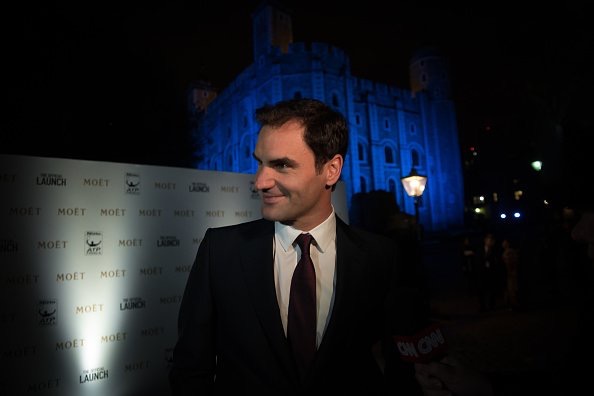