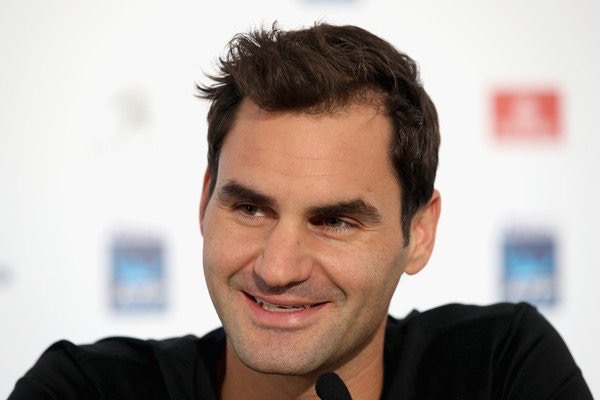 2017 Nitto ATP Finals Preview – Coming into the year-end ATP Finals with a 49-4 record and two grand slams, Roger Federer is ready to cap a stellar season with a record extending 7th title against the world’s best in London. Qualifying for the ATP Finals for a record 15th time, the Swiss maestro is looking to put the final touches on one of the best seasons of his career. Coming back from injury layoff for the second half of 2016, the now 19-time grand slam champion has won two grand slams, three ATP Masters 1000 titles, and two ATP 500 titles in 2017, including a 4-0 record against world #1 Rafael Nadal. Placed in opposite groups, the two legends could face off in the final match of the ATP Finals for the first time since 2010. 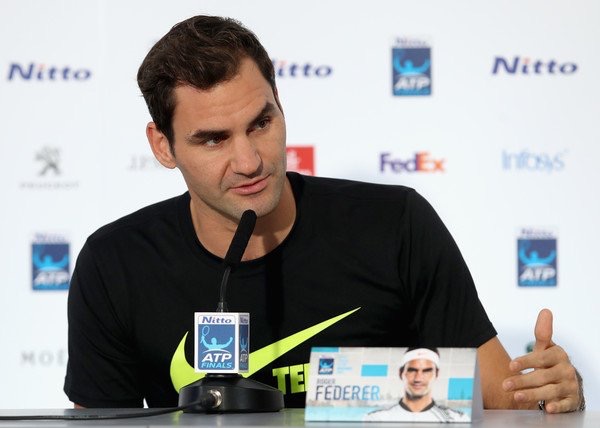 “It’s a good achievement,” said Federer of qualifying for the season-ending tournament yet again. “Last year I couldn’t be here, so it’s nice to be able to do it again because this year I had to start farther back in the rankings. My early goal was to be maybe at the halfway point before or after Wimbledon, around 8th in the world.”

“By winning the Australian Open I was pretty much in a good position throughout after that, so I was very happy how I played throughout the entire season,” he added. “I’m very happy to be here again and get a chance to compete with the best. It’s always one of the big highlights of the year playing here.”

“It’s special, but it’s not tougher.” said Federer, who turned pro just five months after Zverev was born. “I’m used to it by now, playing against young guys … where I feel it is just that I cannot play 25 tournaments anymore – I mean, I can, but I don’t know what the outcome would be!”