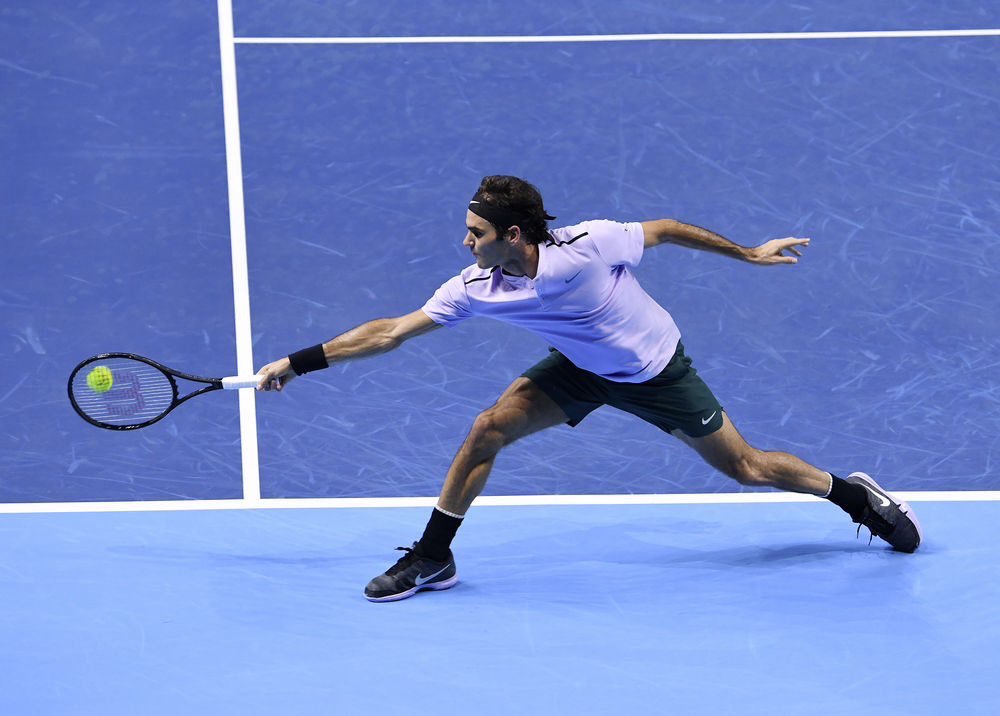 Federer Beats Paire to Make Swiss Indoors Quarterfinals – In just 57 minutes, Roger Federer moved past Benoit Paire by the identical score of his first round win, 6-1 6-3. The Swiss maestro was never troubled after a 10-point first game, as he quickly broke the Frenchman for a 2-0 lead and never looked back. The 36-year-old Swiss advanced to the quarterfinals in Basel for the fifteenth time, raising his head-to-head to 5-0 against Paire, winning eight of eleven sets played by a score of 6-3 or better. The scoreline was identical to their previous meeting earlier this year at the Dubai Duty Free Tennis Championships.

“It feels nice. I’ve played good tennis from the start of this tournament. There’s always extra pressure playing at home and wanting to do well and try to stay in the tournament,” Federer said. “I’m happy to be through to the quarters and we’ll see what happens now.” “Everything is looking good so far,…I’m happy about it.”

Federer will face No. 28 ranked Adrian Mannarino in Friday’s Swiss Indoors quarterfinals. He leads their head-to-head 4-0. Their last meeting was in the first round of the 2013 Swiss Indoors, where the 19-time grand slam champion won 6-4 6-2.

Missing the 2016 Swiss Indoors due to knee injury which resulted in taking the second half of the year off, Federer is seeking a record extending eighth title in Basel. Prior to last year, he has made the finals each year since 2006.