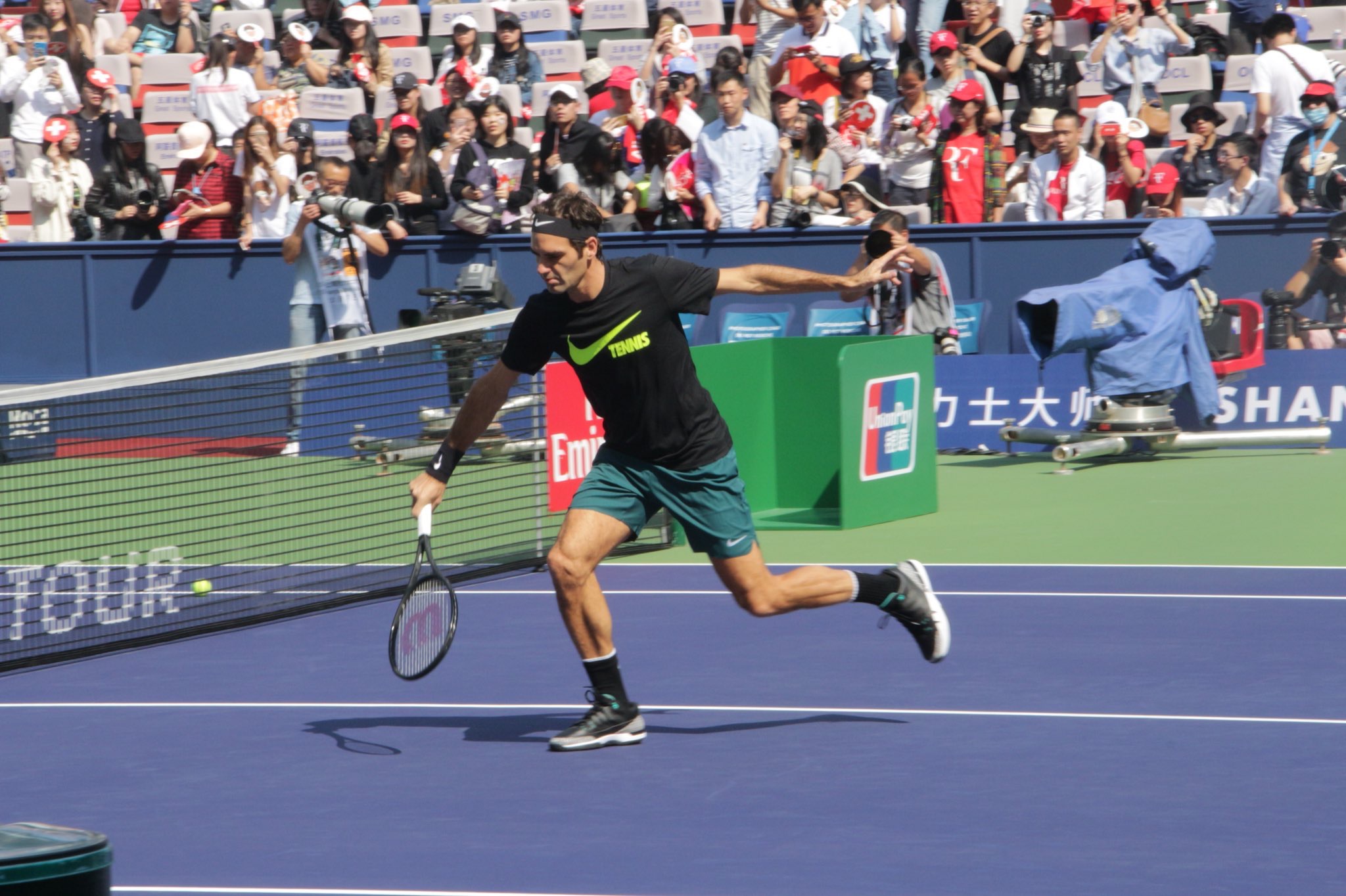 2017 Shanghai Rolex Masters Draw – The 2017 Shanghai Rolex Masters Draw was released Saturday, as Roger Federer landed in Shanghai Thursday, following a visit to Japan earlier in the week, promoting the upcoming NikeCourt Zoom Vapor RF X AJ3 Atmos shoe (details coming soon via @FedererFan07). Coming off a thrilling weekend at the Laver Cup in Prague, the Swiss maestro is seeded #2, receiving a first round bye before taking on Diego Schwartzman or a qualifier in the second round. He could face fourteenth seed Jack Sock in the third round, and eighth seed David Goffin in the quarterfinals.

The 36-year-old Swiss is projected to meet either third seed Alexander Zverev or fifth seed Dominic Thiem in the semifinals. Top seed Rafael Nadal, fourth seed Marin Cilic, and sixth seed Grigor Dimitrov lead the top half of the draw. Main draw play begins Monday, October 9, leading to the final on October 15. Federer did not play the Masters 1000 event in Shanghai last year due to his knee injury. In 2014, the Swiss saved five match points against Leo Mayer in his opening match, going on to defeat Novak Djokovic in the semifinals and then Gilles Simon in the final to win the tournament. The 19-time grand slam champion has also won the 2006 and 2007 ATP Finals when they were held at the same Qizhong stadium in Shanghai where this week’s event takes place. Federer is expected to play his opening round match on either Tuesday, October 10 or Wednesday, October 11. View the full draw below. 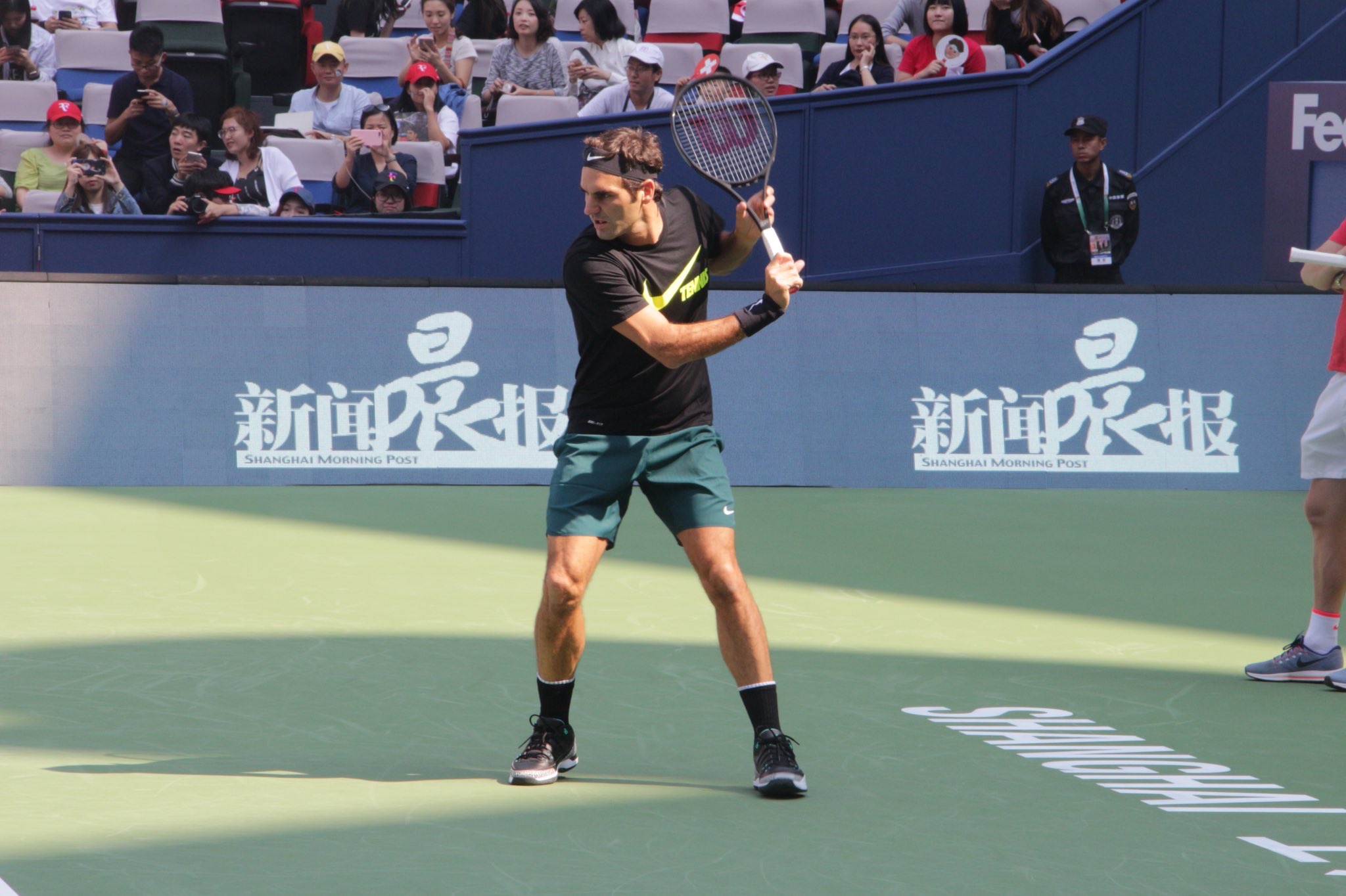 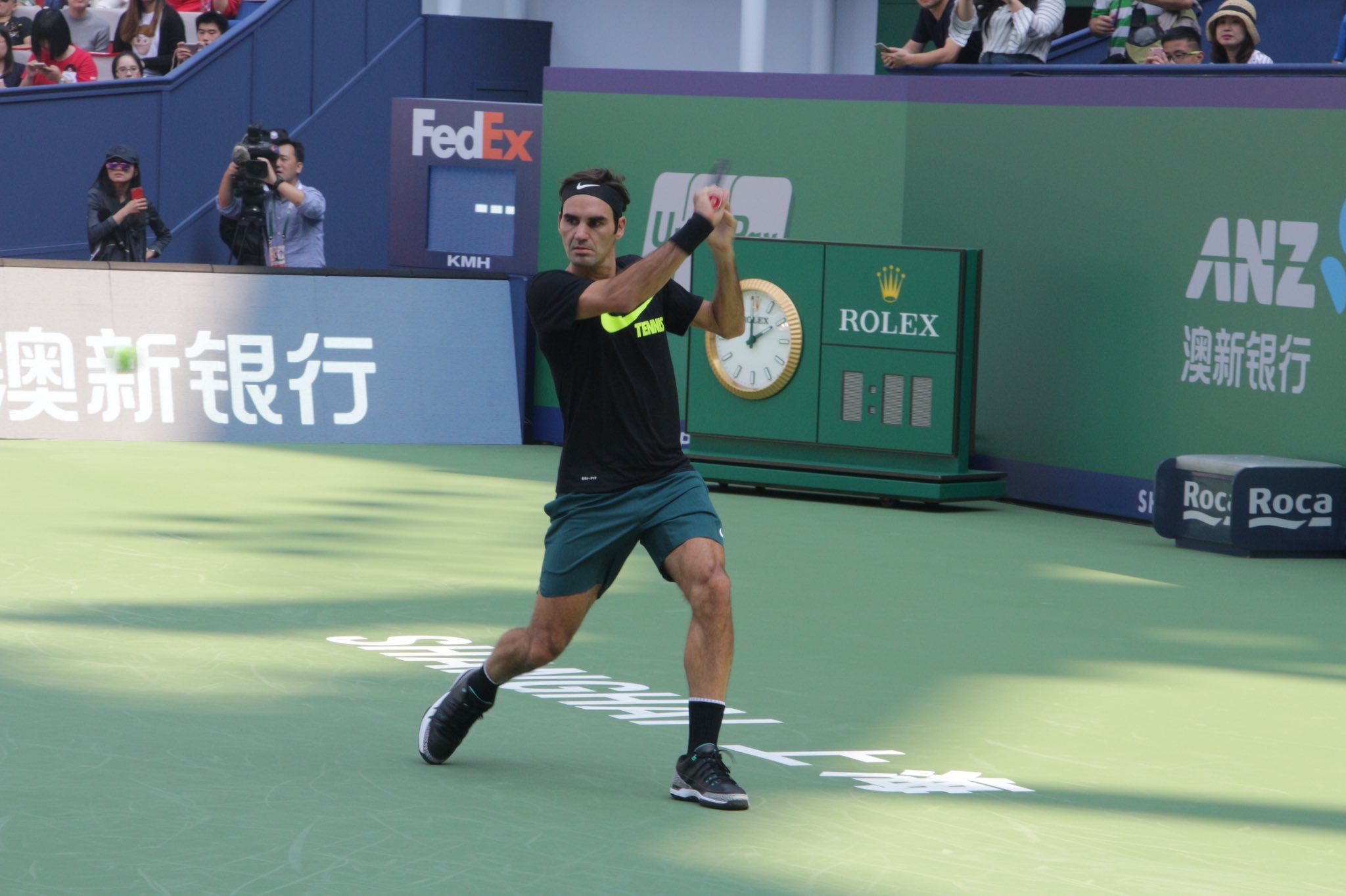 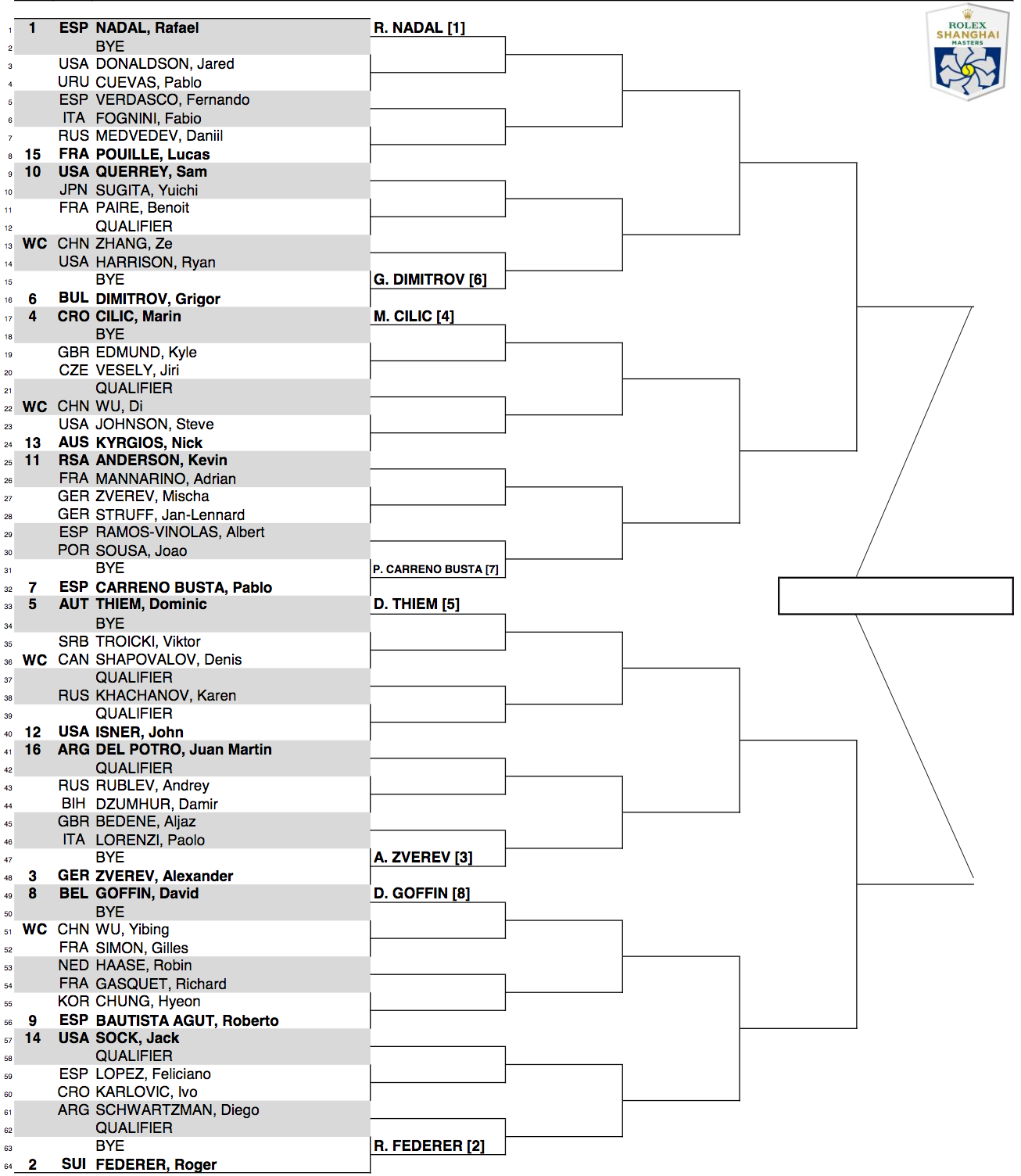