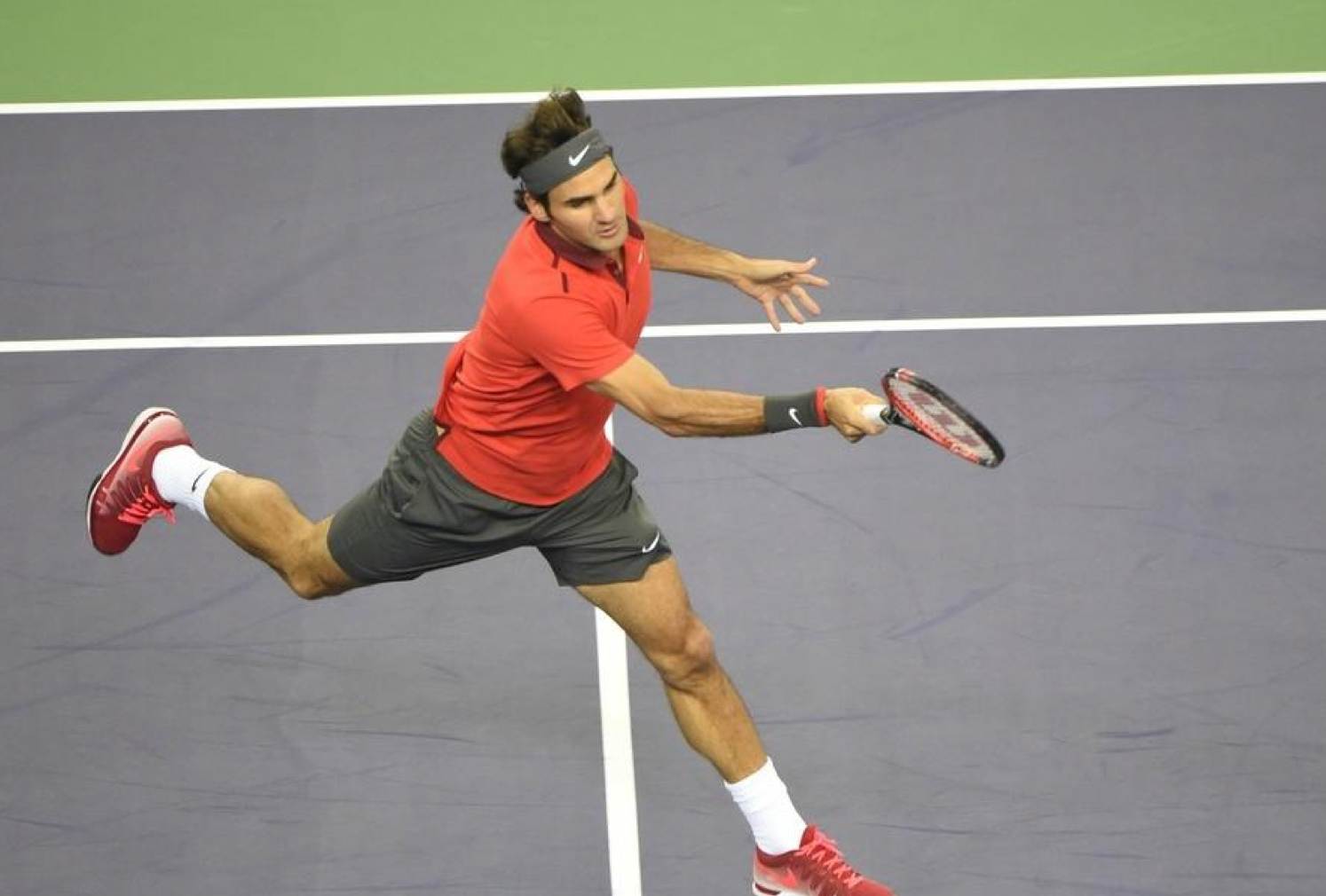 Roger Federer snapped two time defending champion Novak Djokovic’s streak in Shanghai, and kept his lead in their intense rivalry. The Swiss maestro prevailed in a match which was hard fought by both players, featuring extended rallies and showcasing world class movement and shotmaking. The Serb struck first, literally hitting a forehand at Federer at net that is, but the 33-year-old Swiss took the first lead, breaking Djokovic for 3-2 in the first set, and overcoming several obstacles on route to closing out the first set, 6-4. His strong serving and distinguished net play was pivotal.

Perhaps the greatest frontrunner the sport has ever seen, Federer’s confidence resulted in his sublime play, breaking Djokovic to begin the second set, taking the Serb out of rhythm. Although after being unable to convert a chance to take a double break lead, Federer’s high service percentage on both first and second serves kept the two-time Shanghai champion’s returns at bay. Firing 35 winners and winning 20 of 35 points at net, the Swiss maestro defeated Djokovic 6-4 6-4, in 1 hour 35 minutes. He leads 3-2 in their head to head in 2014, and 19-17 overall. Federer will face Gilles Simon in Sunday’s final (4:30pm Shanghai/4:30am ET/1am PT).