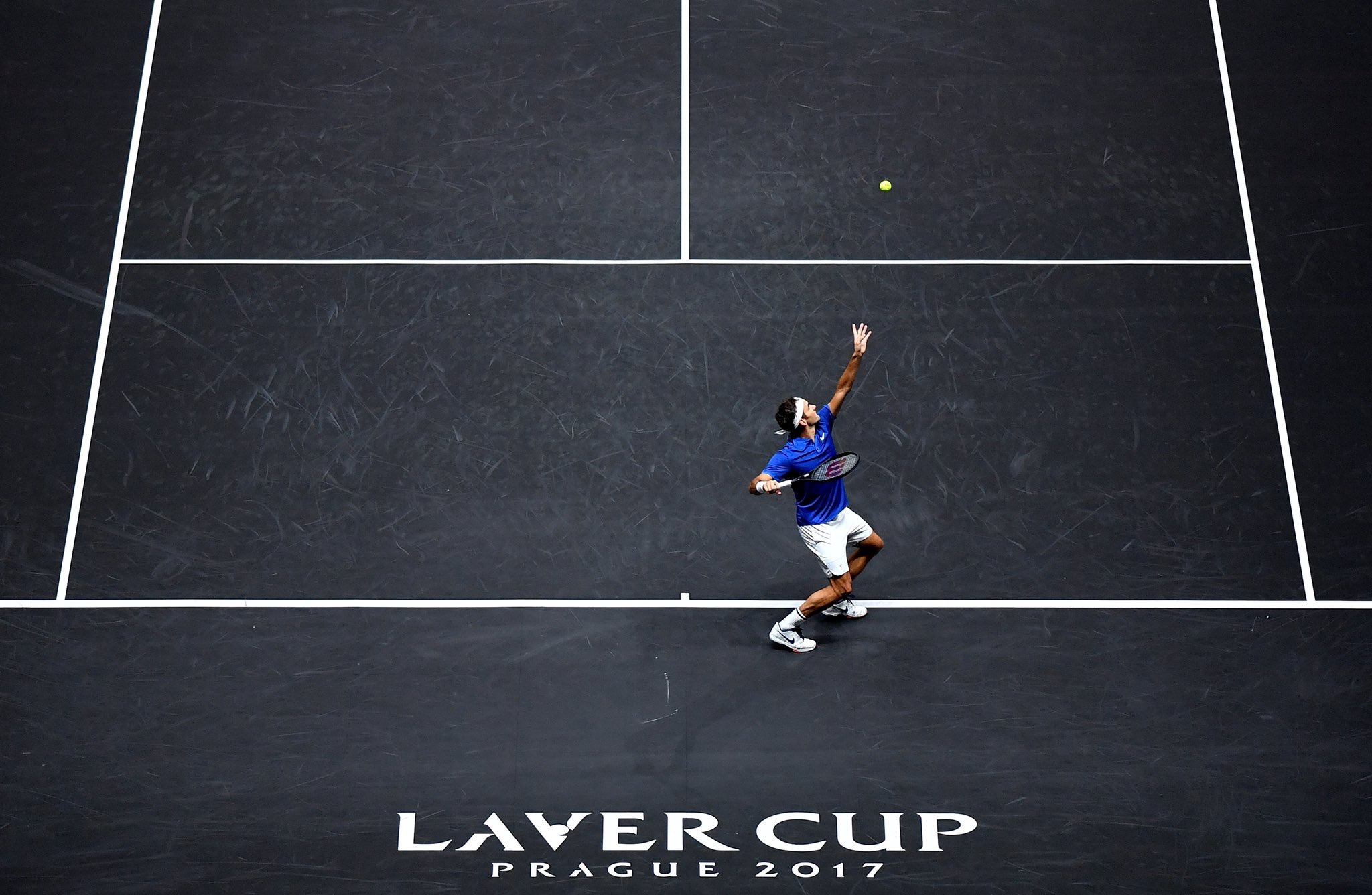 The city of Chicago will host the second edition of the Laver Cup next year, at the world famous United Center.

The inaugural event in Prague this weekend has thrilled tennis fans around the world and Team Europe has enjoyed incredible home support. Team World will have the home court advantage come September 2018 and will count on the energy of the passionate Chicago sports fans.

Chicago has a long and proud sporting history and is home to the Bears, Blackhawks, Bulls, White Sox and Cubs but has not hosted a major tennis event in more than 25 years. One of the last matches to be played in the city was a final between John and Patrick McEnroe, the current captain and vice-captain of Team World. 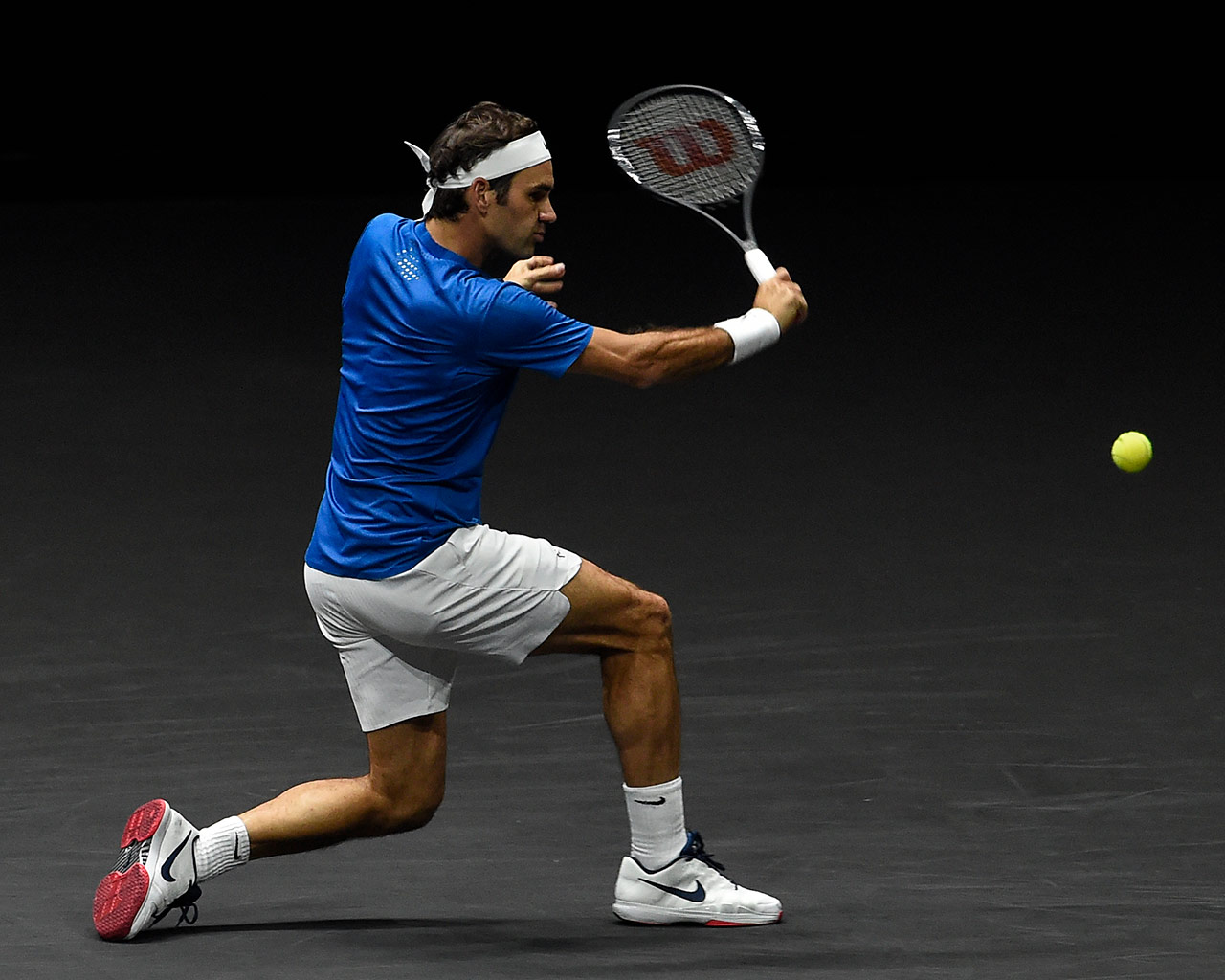 Tony Godsick, President and CEO of TEAM8, said he was excited to bring the Laver Cup to the United States.

“On behalf of our partners Tennis Australia, USTA, and Jorge Paulo Lemann, it’s my honor to announce that we are bringing this special event to the great sports city of Chicago and the amazing tennis fans of the American midwest,” Godsick said.

“We had discussions with a number of U.S. cities eager to hold the second Laver Cup, but in the end, Chicago was the clear choice.

“Chicago has not hosted a major tennis event in more than 25 years,” Godsick added. “We are going to make sure their wait was worth it.”

The Laver Cup is a three-day event pitting six of the greatest players from Europe against six of their greatest rivals from the rest of the world in a unique tennis format that has captured major global interest during its unveiling this weekend.

President and CEO of the United States Tennis Association and Laver Cup partner Katrina Adams is also looking forward to hosting the event in 2018.

“We couldn’t be more thrilled coming off an incredibly successful inaugural Laver Cup to be hosting this event in the United States next year,” Adams said.

“It’s personally thrilling for the Laver Cup to be coming to my home town of Chicago. To be associated with the legacy of the United Center and working with their team will allow us to showcase this event and attract more players to our sport for a lifetime.

“We know the energy of Chicago sports fans and because of that we know that this will be a great success and a great opportunity to continue to grow tennis,” Adams continued. 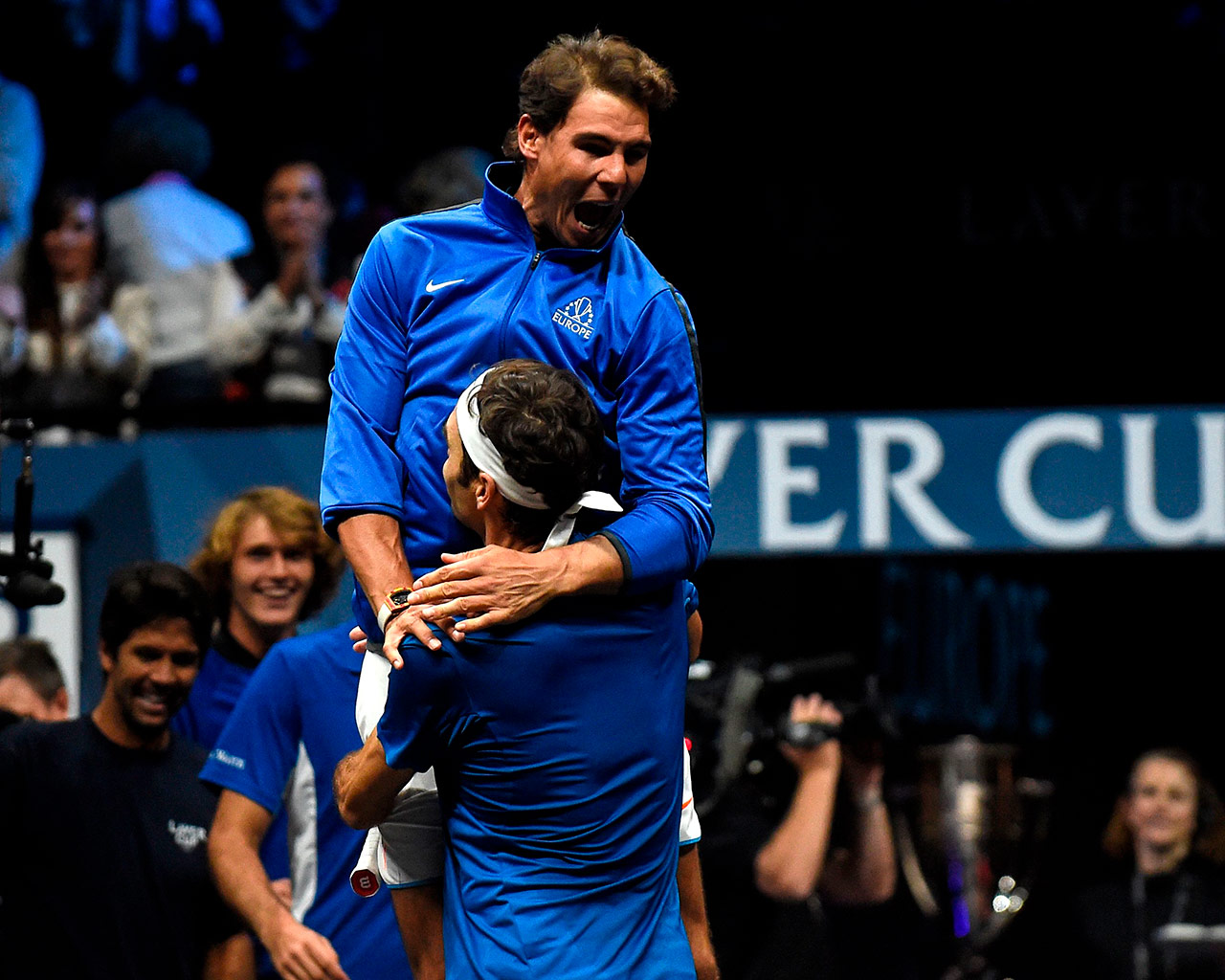 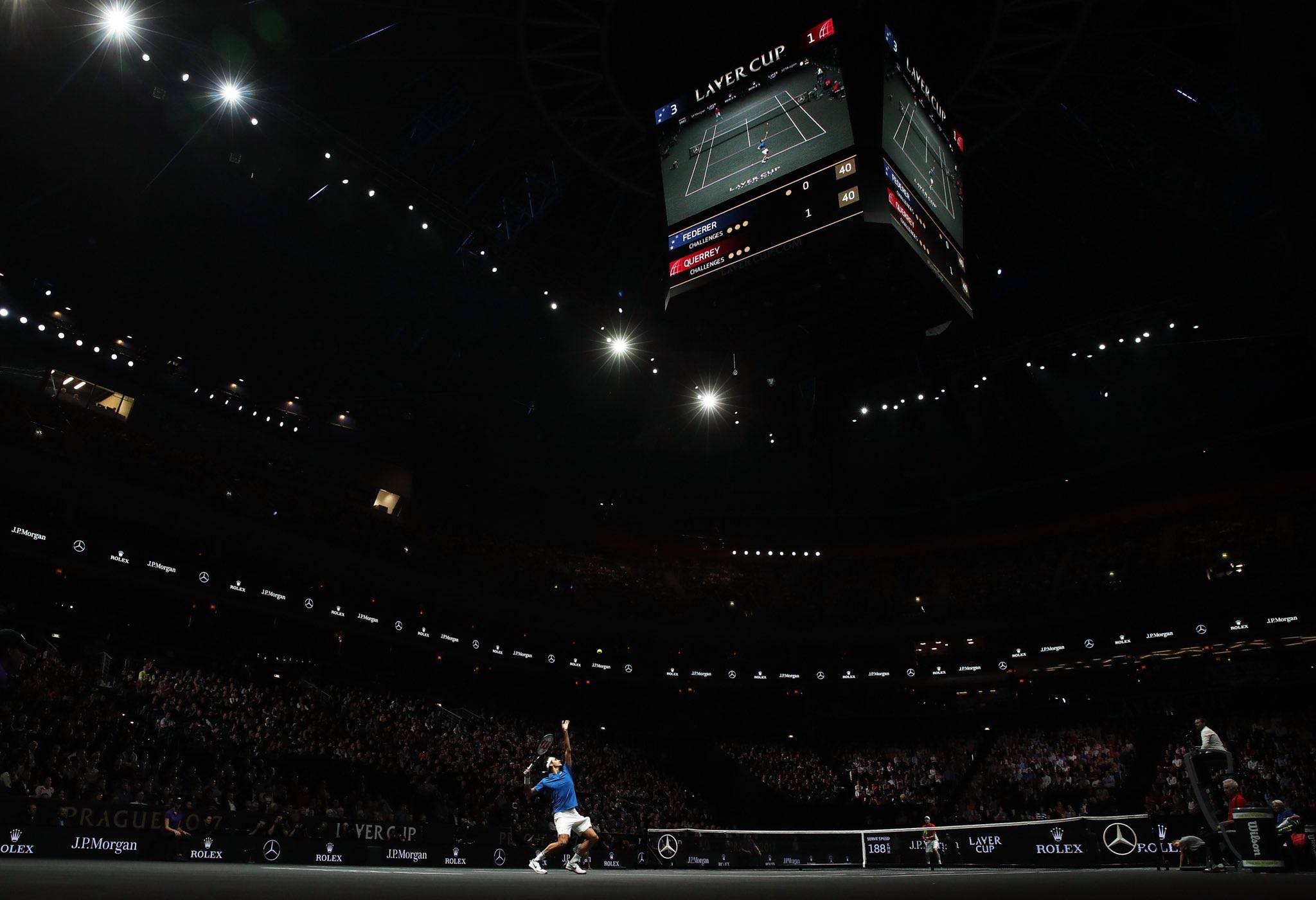 The city’s mayor Rahm Emanuel was delighted to welcome the new format to his beautiful city on Lake Michigan.

“The Laver Cup will draw tennis fans from throughout the world to Chicago for a competition like no other,” Mayor Emanuel said. “But this competition will do more than bring world-class tennis back to Chicago – it will inspire the next generation of tennis champions in neighborhoods across the city and beyond.”

“It’s clear the Laver Cup was created with every detail considered, every element analyzed, every piece thoughtfully constructed – it’s an event positioned not only for success in year one and two, but for years to come as a staple on the tennis calendar,” said Kara Bachman, Executive Director, Chicago Sports Commission.

“Chicago is humbled to be selected as the first U.S. City to host the Laver Cup – and we are eager to welcome Team Europe, Team World and their fans from around the globe to Chicago and the United Center next September.”

“We are honored and proud that the United Center campus will host the tennis world for this great international event,” said Rocky Wirtz, Chairman of the Chicago Blackhawks.

“The United Center campus has been the home of some of the greatest sporting events, and we look forward to welcoming the Laver Cup here next year,” said Michael Reinsdorf, Chicago Bulls President & COO.

To keep updated about the Laver Cup and be informed about ticket sales for 2018, register for the LaverCup.com newsletter.