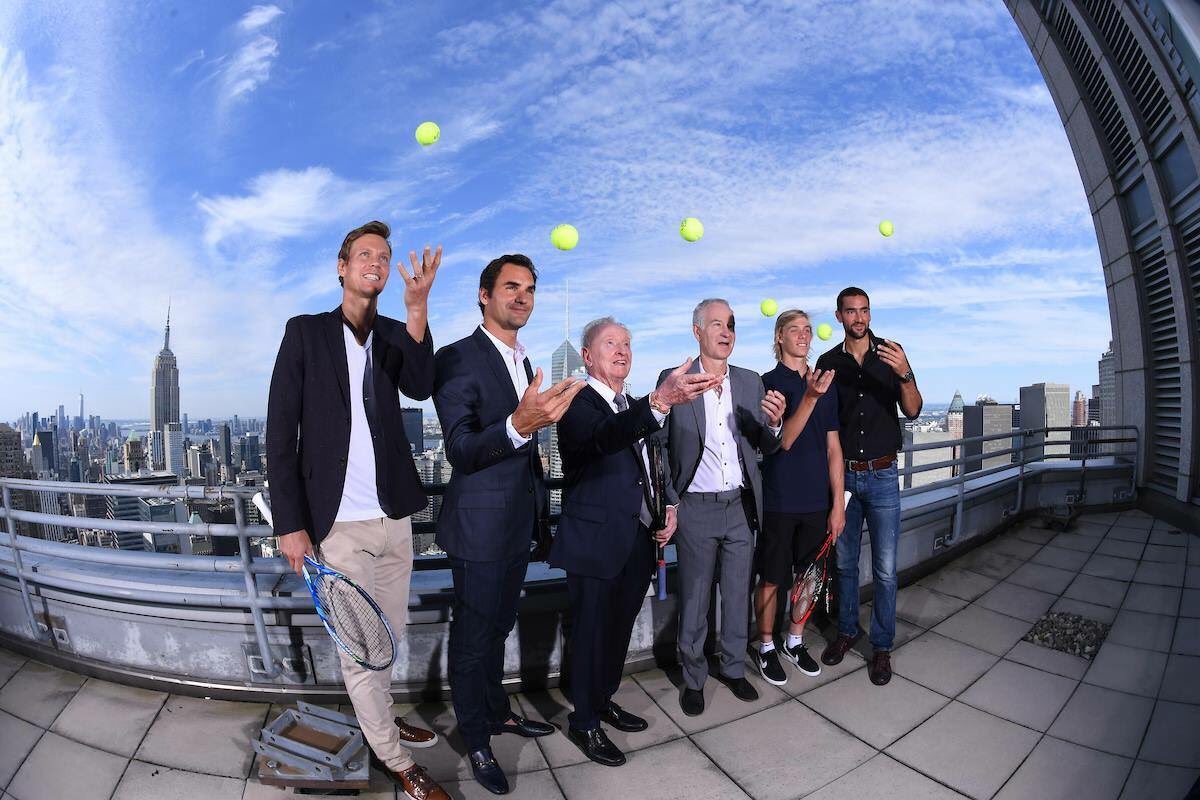 The Swiss maestro was asked about his preparations for the US Open, as he skipped the Cincinnati Masters due to the back injury he sustained during the Coupe Rogers final. The 5-time US Open champion said his progress is “encouraging” and doubts it will be a big factor at the US Open that starts Monday in Flushing Meadows. The 36-year-old Swiss said he has been on the court since Sunday.

“I don’t think so,” Federer said when asked if his back will be a factor. “I’m already playing points (Wednesday and Thursday). I am where I want to be. I took it slow because I could. I wasn’t in a rush. I didn’t have to play points or matches within a few days after Montreal. I was really good taking my time, follow a schedule and not force it. I’m better off following that schedule. I still have four, five days. So it’s all good.” 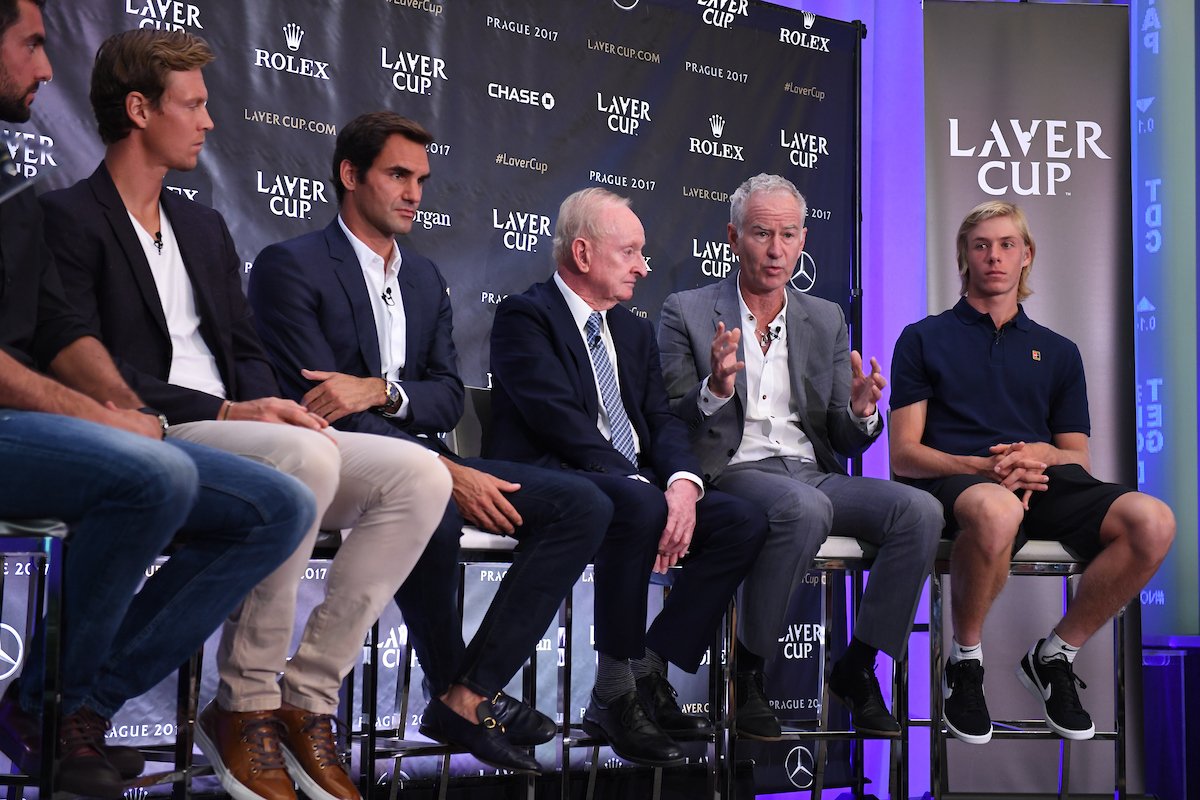 “Other than the back issue, I’m coming in as good as I can possibly feel,” Federer said. “I’m playing extremely well. I’ve had as much motivation as I ever had. I rested the clay-court season, saving the body and mind. I’m really excited to be here. I’m making sure I’m 100-percent ready for New York. I’m feeling a lot better than a week ago. That’s very encouraging.”

“I was only here in New York last year a couple of days, briefly for a few events,” Federer said. “Now to be back this year, fast forward a year later, it’s pretty amazing, winning in Australia and Wimbledon, it’s great.”

The first-ever Laver Cup will feature Europe vs. the World – similar to golf’s Ryder Cup format. Federer and Rafael Nadal will finally team up, but first they could also face each other for the first time ever at the US Open. Federer has dominated Nadal this year, beating him in the epic Australian Open final, and twice more, in the BNP Paribas Open quarterfinals and Miami Open final.

“It’s a good feeling after all these years to finally be able to support his forehand,” Federer cracked of the Laver Cup competition. “I know Rafa so well. It’s going to be highly entertaining for both of us.”

Rod Laver told The Post that Federer’s biggest change this year is hitting his backhand more flat and powerful, playing more patiently at the net and not obsessing over the sport.

“He’s not always thinking tennis off the court,” said Laver, the last men’s player to win a calendar Grand Slam. “He’s got his two sets of twins. If they’re in Orlando for a tournament and they want to go to Disney World, he goes with them.”