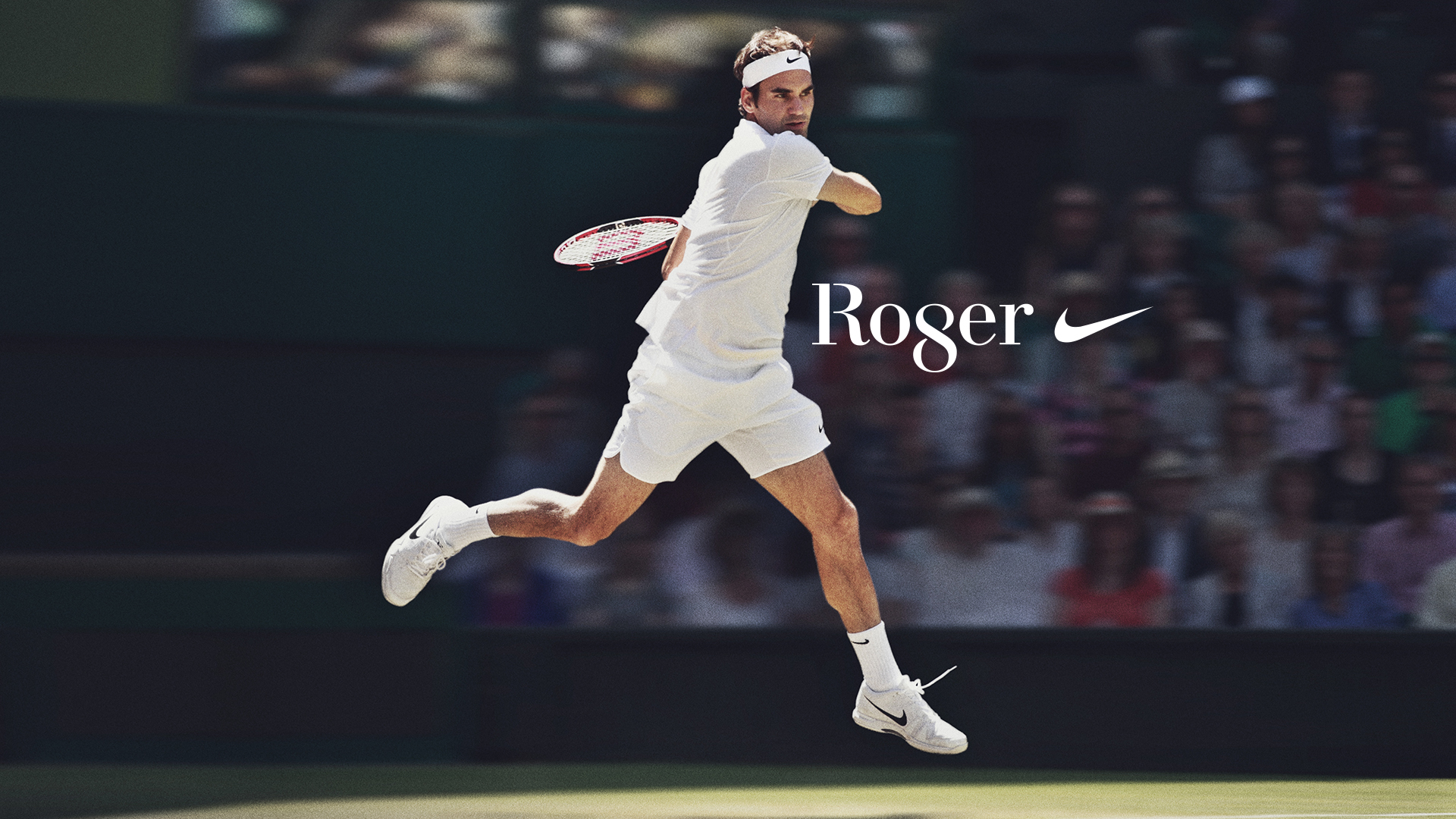 Roger Federer defeated Marin Cilic to win his 8th Wimbledon title and 19th grand slam Sunday on Centre Court, Wimbledon, and to celebrate the historic feat, Nike is releasing two commemorative t-shirts, along with limited edition shoes. The footwear features an all-white version of the recently released Oscillate Evolve RF, with an added ‘8’ in honor of the Swiss maestro’s record breaking eighth title on the lawns of the All England Club in SW19, London. Details and high resolution photos below on the two commemorative t-shirts, including the ‘Ro8er’ shirt worn by Federer during his press conference.

Today, Nike celebrates Roger Federer’s win in SW19. With the victory, his 19th slam overall and eighth title in London, he is the undisputed king of grass courts.

Along with his brilliant athleticism, Federer consistently brings a uniquely modern but tranditionally elegent style to London.

To honor his monumental win and continued grace, Nike is releasing a limited number of all-white NIKELAB Oscillate Evolve RF shoes (the style pays homage to 1997’s Tinker Hatfield-designed Nike Air Oscillate, which is one of Federer’s favorite Nike Tennis silhouettes) customized with a laser-etched 8 on the heel. The shoe will be available July 17 at NikeTown London and 21 Mercer. 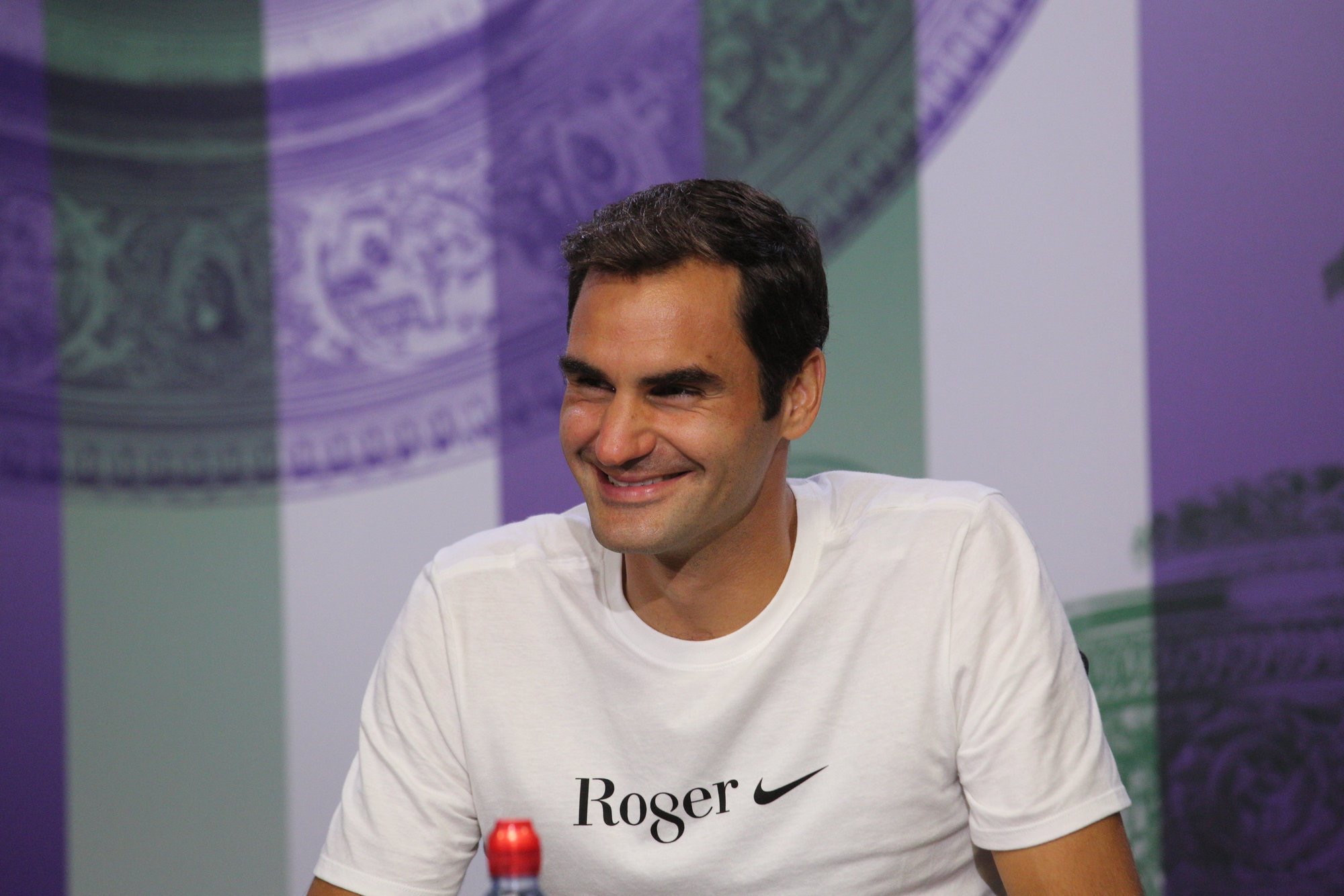 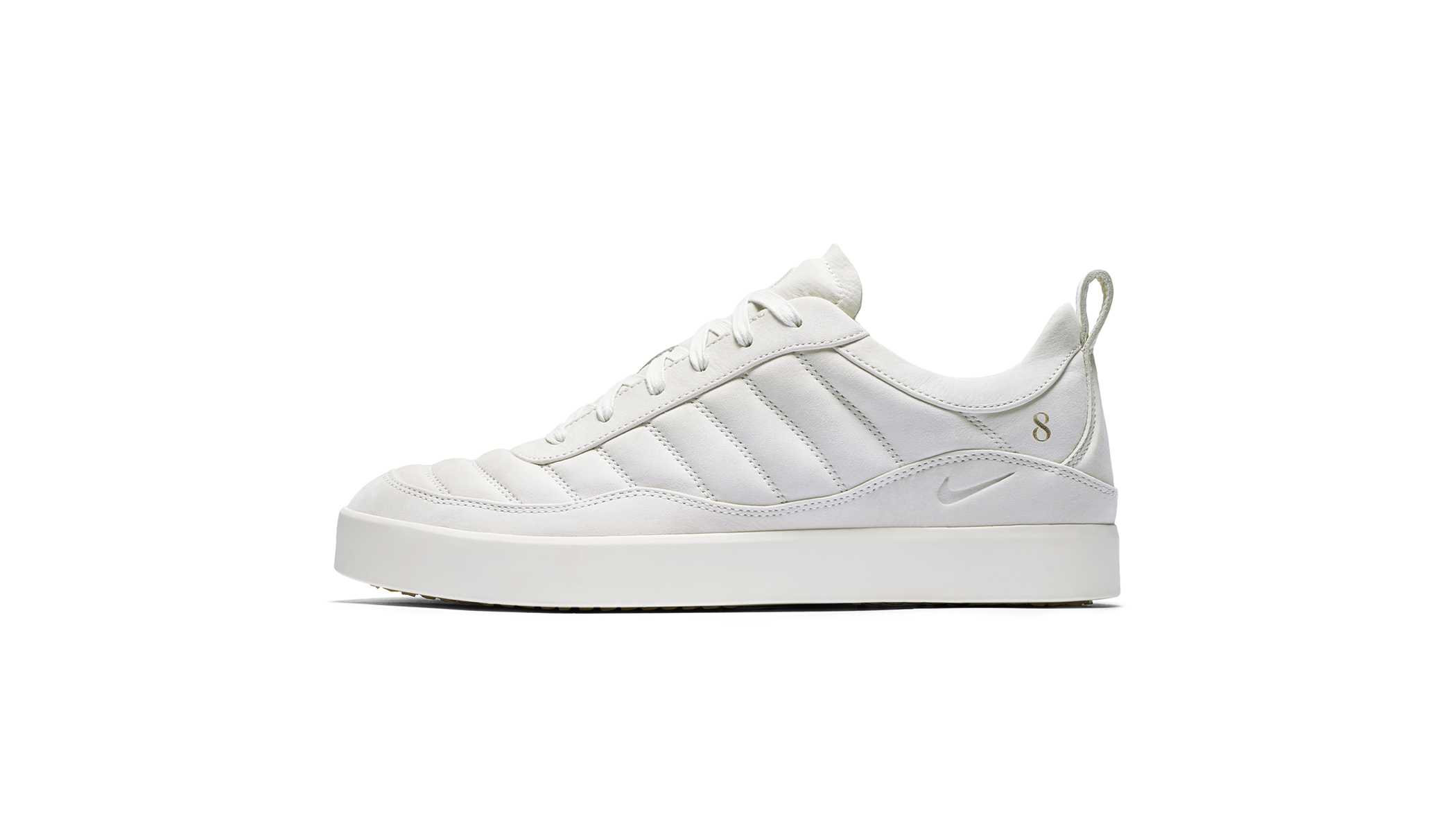 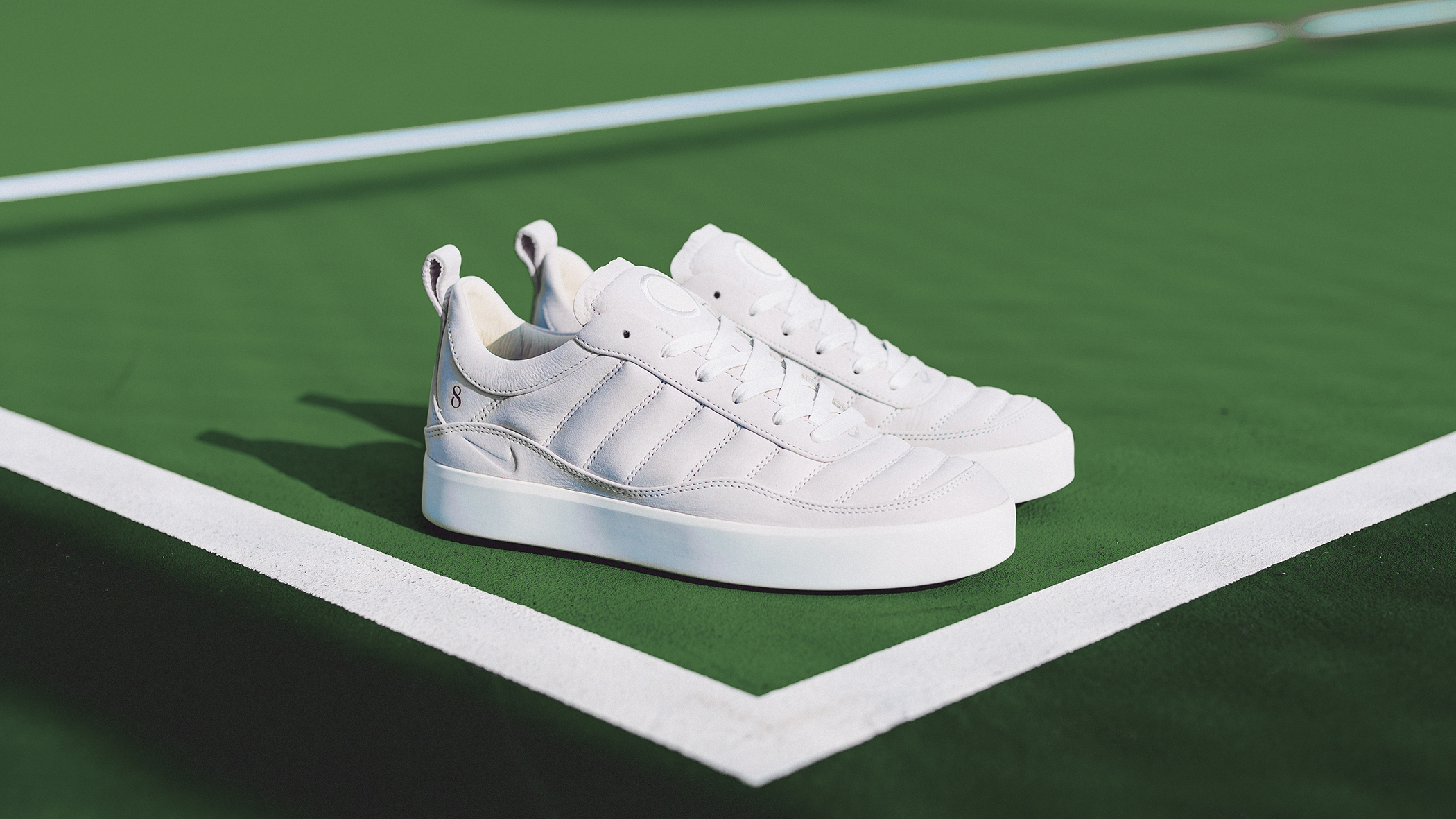 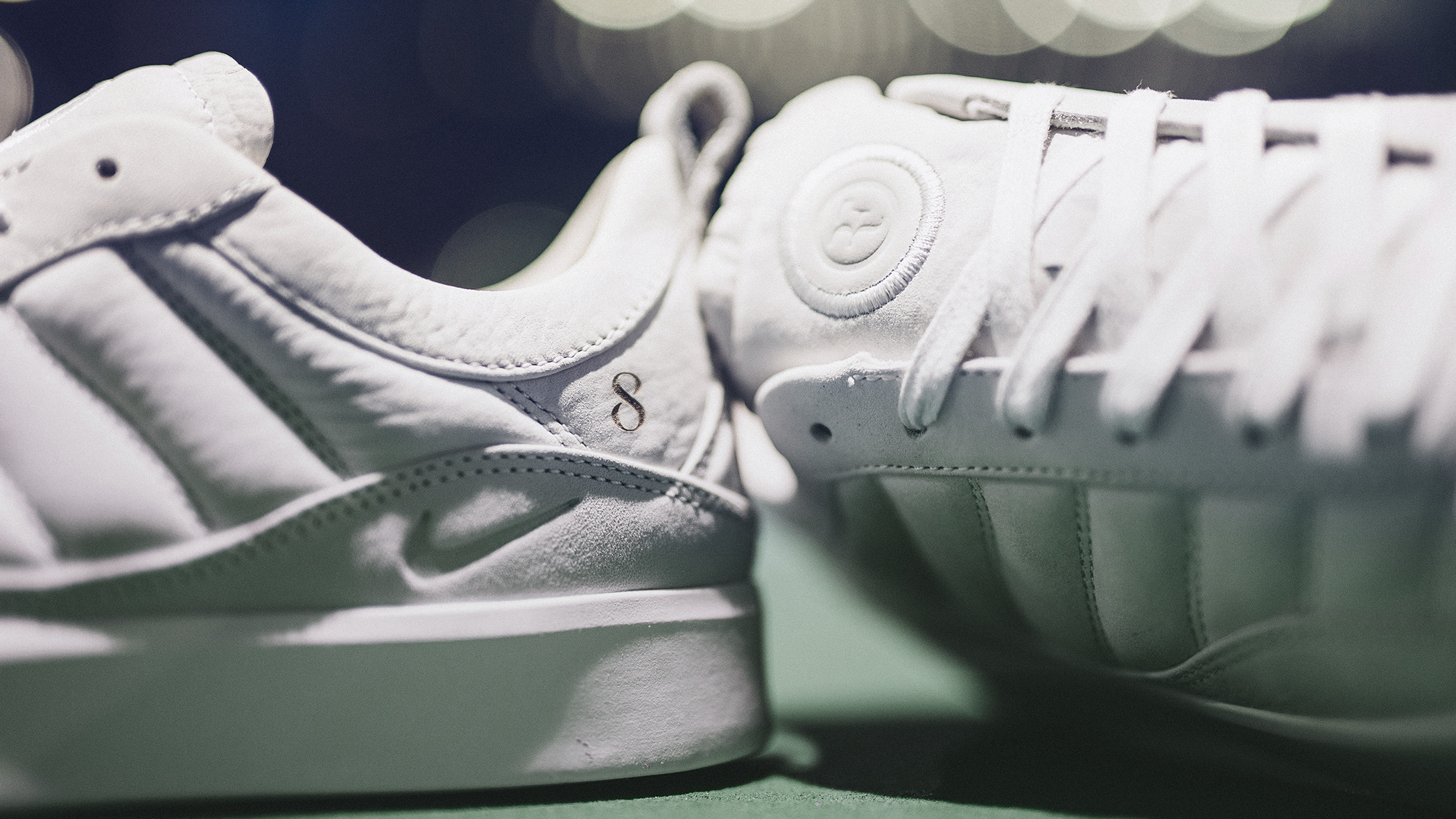 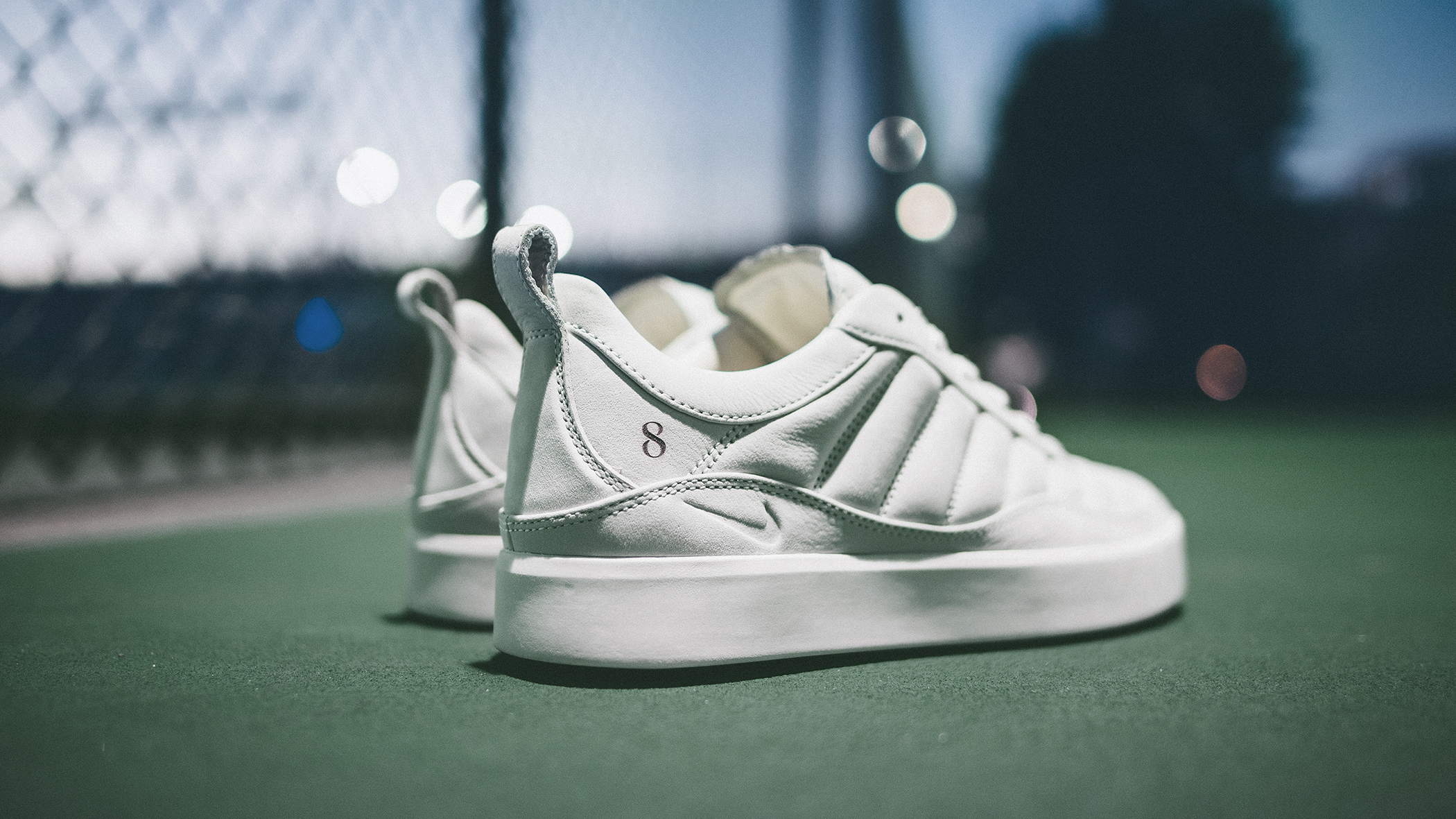 Additionally, Nike will release two commemorative T-shirts. The first proudly displays the Ro8er logo, representing his record-breaking eighth title at SW19. The second, pictured below, celebrates Federer’s 19th major and features an RF logo crest on the chest surrounded eight ivy leaves (one for each of his London wins). 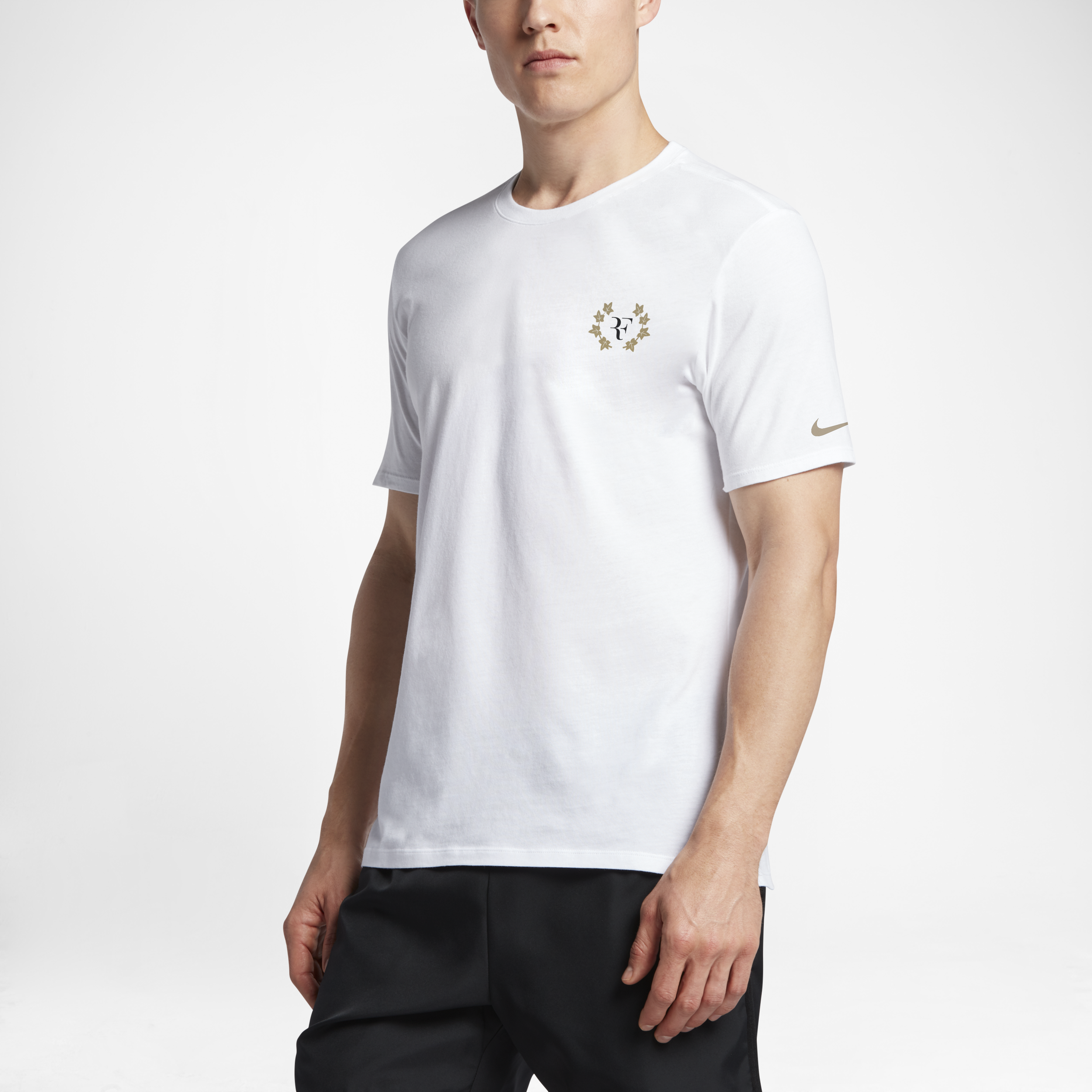 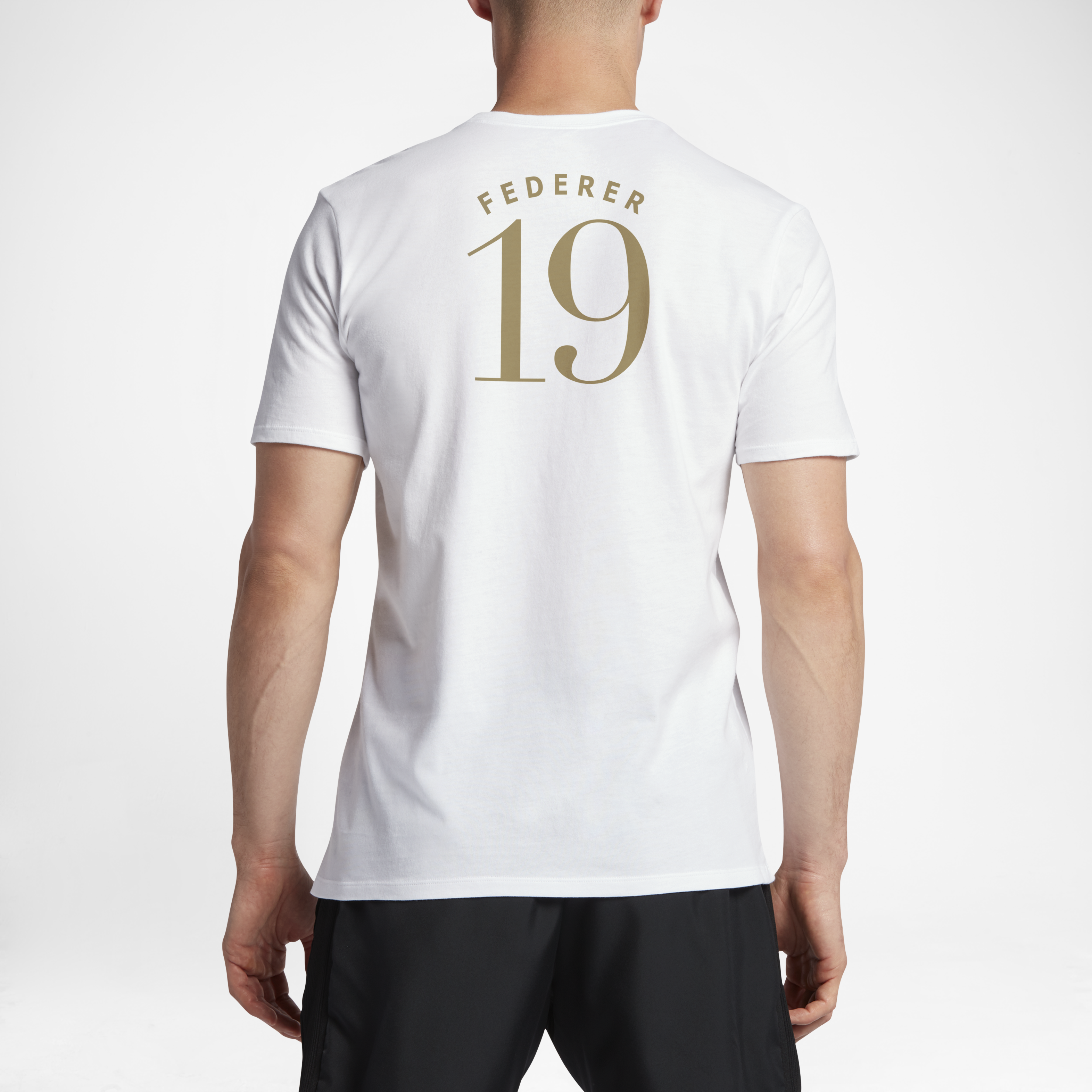 Both shirts will be available July 17. Direct links will be updated here when available. As of July 31, it appears that Nike decided to make the ‘Ro8er’ t-shirt only available in the US, and ‘Federer 19’ t-shirt available outside of the US. The special edition Oscillate Evolve RF shoe with ‘8’ on them has not been made available online, and may have been sold in limited quantities at select Nike store locations.