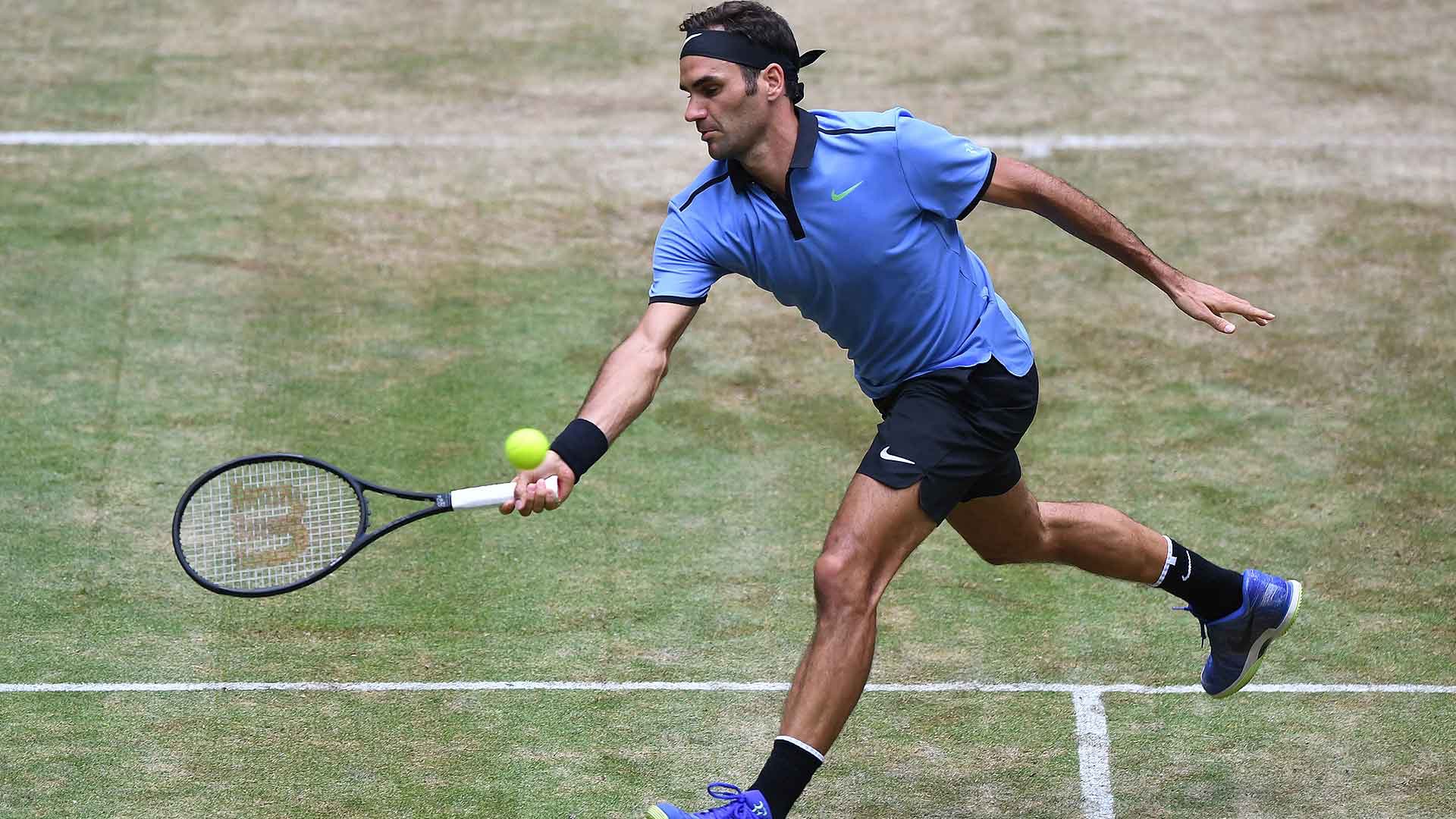 Roger Federer will have a chance to win his ninth title at the Gerry Weber Open on Sunday, after defeating Karen Khachanov in a tight semifinal match, 6-4 7-6 (5). The Swiss maestro had an opportunity to serve out the match at 6-4 5-4, but the 21-year-old Russian broke serve, pushing the match further and into a tiebreak. Federer had never faced the 21-year-old Khachanov before Saturday, but the big-hitting right-hander, who was trying to reach his second ATP World Tour final (2016 Chengdu), was unintimidated against the all-time great.

The two players exchanged breaks to start the match but Federer broke once more and rode the early advantage to a one-set lead. The second set was all on serve, as Khachanov was firing with his powerful groundstrokes. Federer held his own as well, stepping into his backhand and flattening out the one-hander on the grass in Halle.

“I thought it was extremely close, especially that second set… I’m still just very happy how I was able to close it out in the ‘breaker,” Federer said. 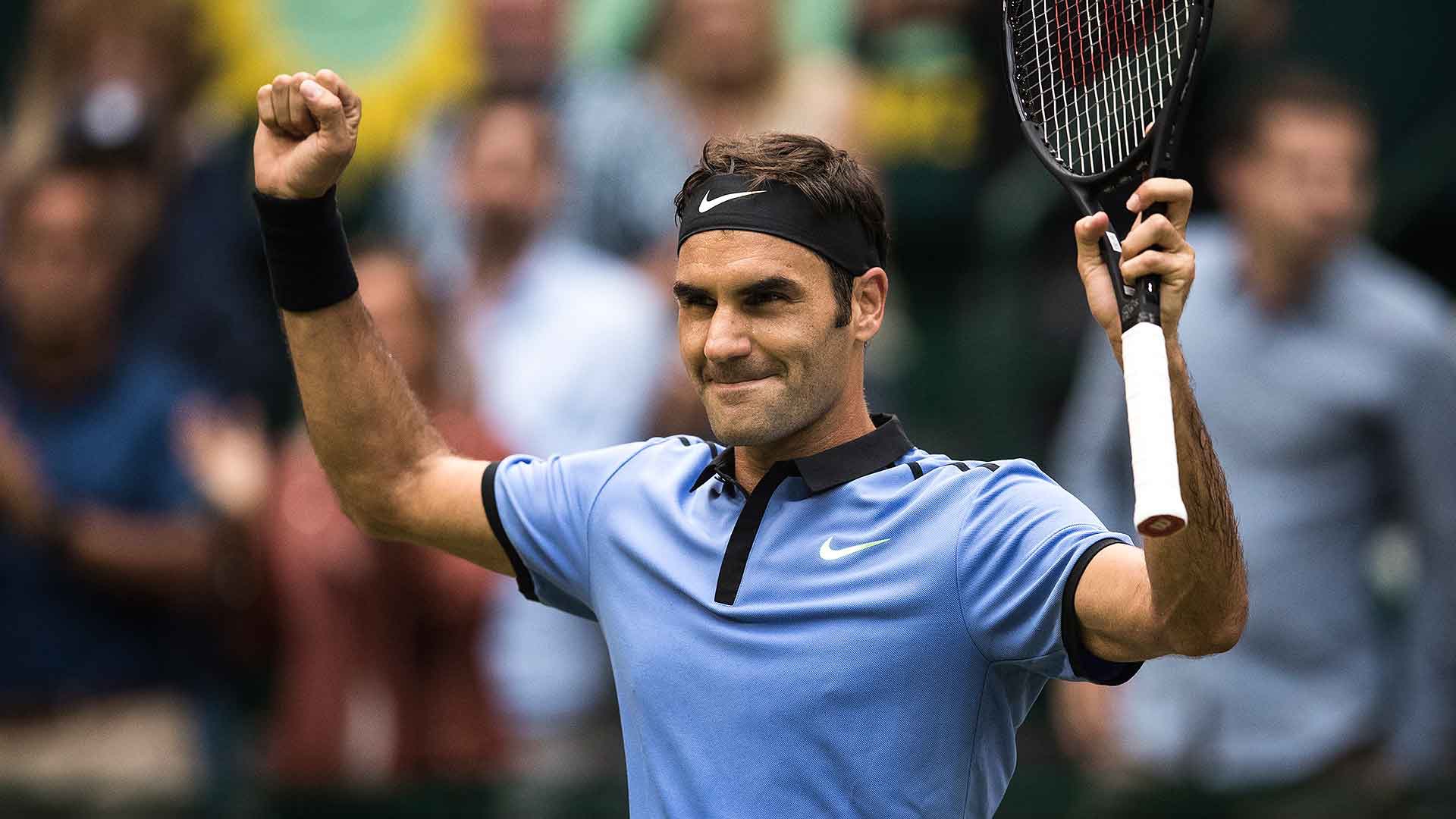 Federer will face Alexander Zverev in the final. He lost to Zverev in last year’s Halle semifinals but beat the German last year in Rome. “He’s got home-court advantage. He’s got a wonderful serve and one of the best backhands in the game… He takes big cuts at the ball, returns very well. He’s a tough player to play against,” Federer said.

If Federer wins on Sunday, in addition to a ninth Gerry Weber Open title, he will win his 59th match in Halle as well. Here is a breakdown of the number of match wins for the 35-year-old Swiss.