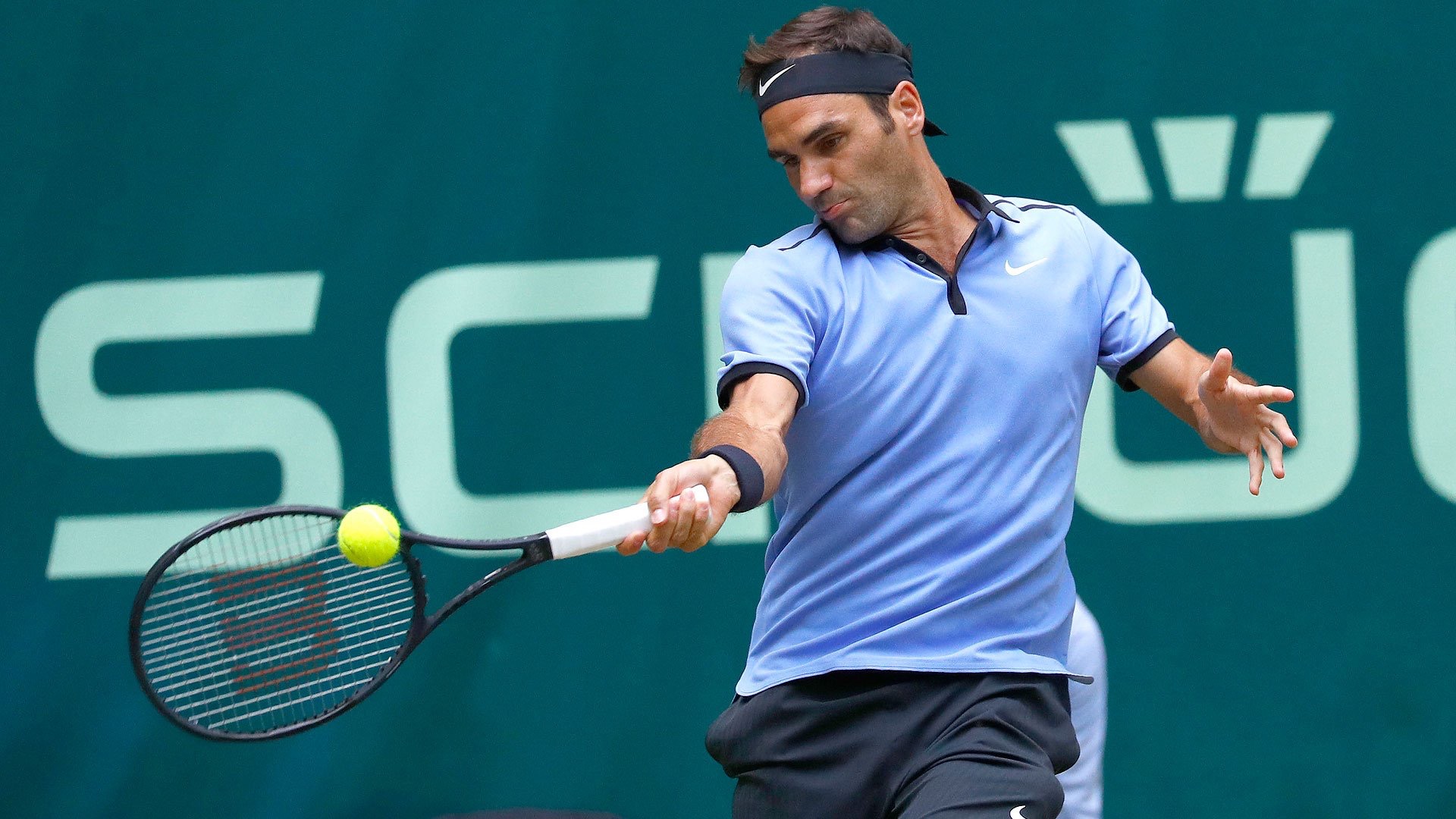 Roger Federer defeated 2016 Gerry Weber Open champion Florian Mayer in straight sets, 6-3 6-4, in Friday afternoon’s quarterfinal action. The 8-time champion in Halle boosted his head-to-head record against the German to 8-0, with five of those wins coming on grass.

“It was important to be aggressive off the baseline and make him feel my variation and the power I can bring to the court,” Federer said. “And then having good footwork, to see the short ball, the floater, where I can come in and knock it off with a volley. I think I did it very well. I had lots of chances to even go up a double break in the second set.”

“I thought I was very calm out there, even in difficult moments. I was calm serving out the first and second sets. Those are always signs for me that things are slowly starting to fall into place nicely.” 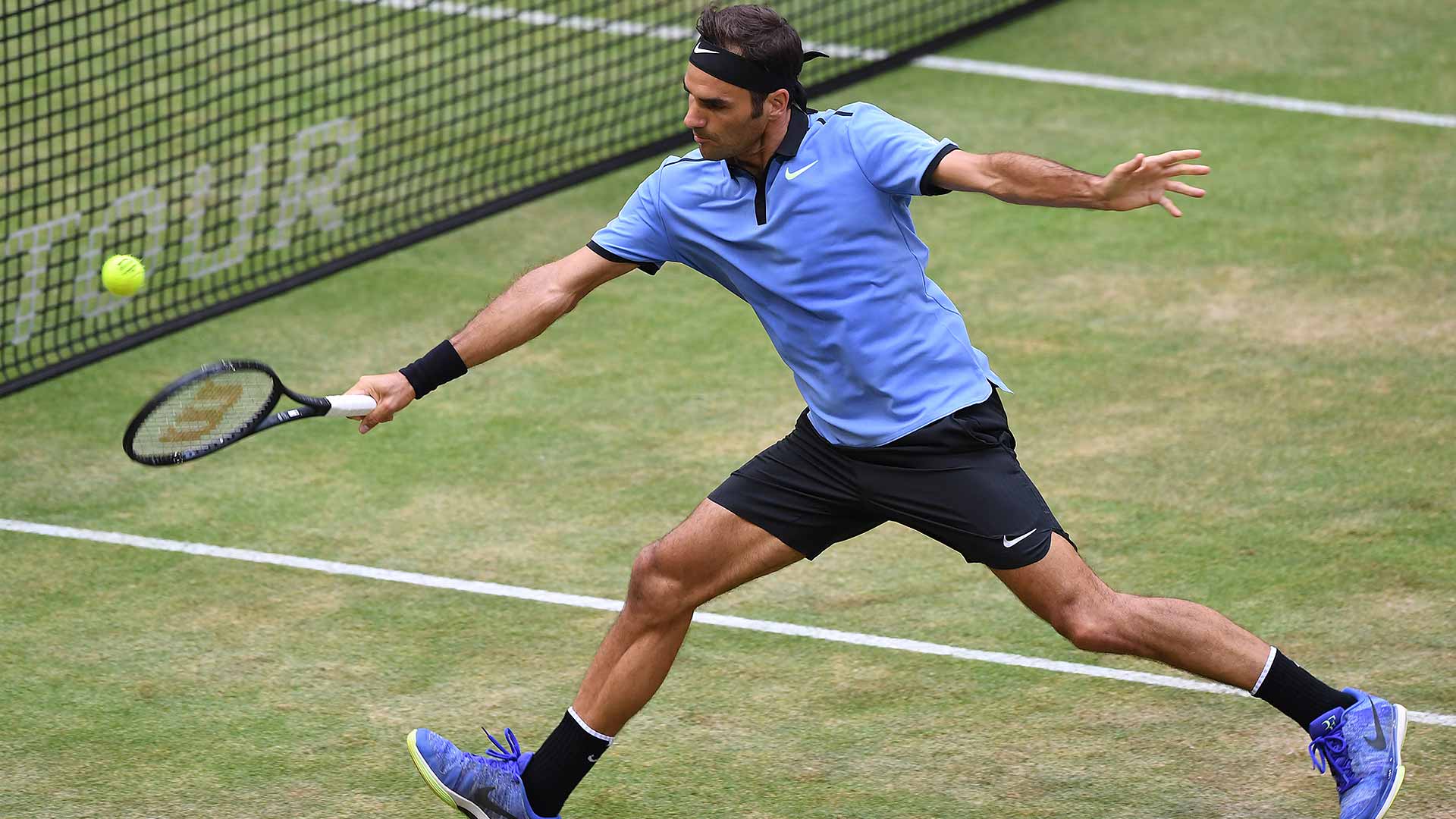 Federer will face Karen Khachanov in Saturday’s semifinals. Khachanov, 21, stands tall at 6’6″ and is currently ranked #38 in the world. It will be the first meeting between the two, but the 35-year-old Swiss is ready for the challenge. “It will be interesting. He plays a bit different on the serve and the forehand, which is different to the regular forehand technique we see. He’s big and strong and seems super excited to be on tour and he’s working hard. I don’t know him that well yet so it’s a match where I’ll most likely focus on my own game. Make sure I serve well, because he can go through spells where he can serve big. It could be somewhat similar to how I played today.”