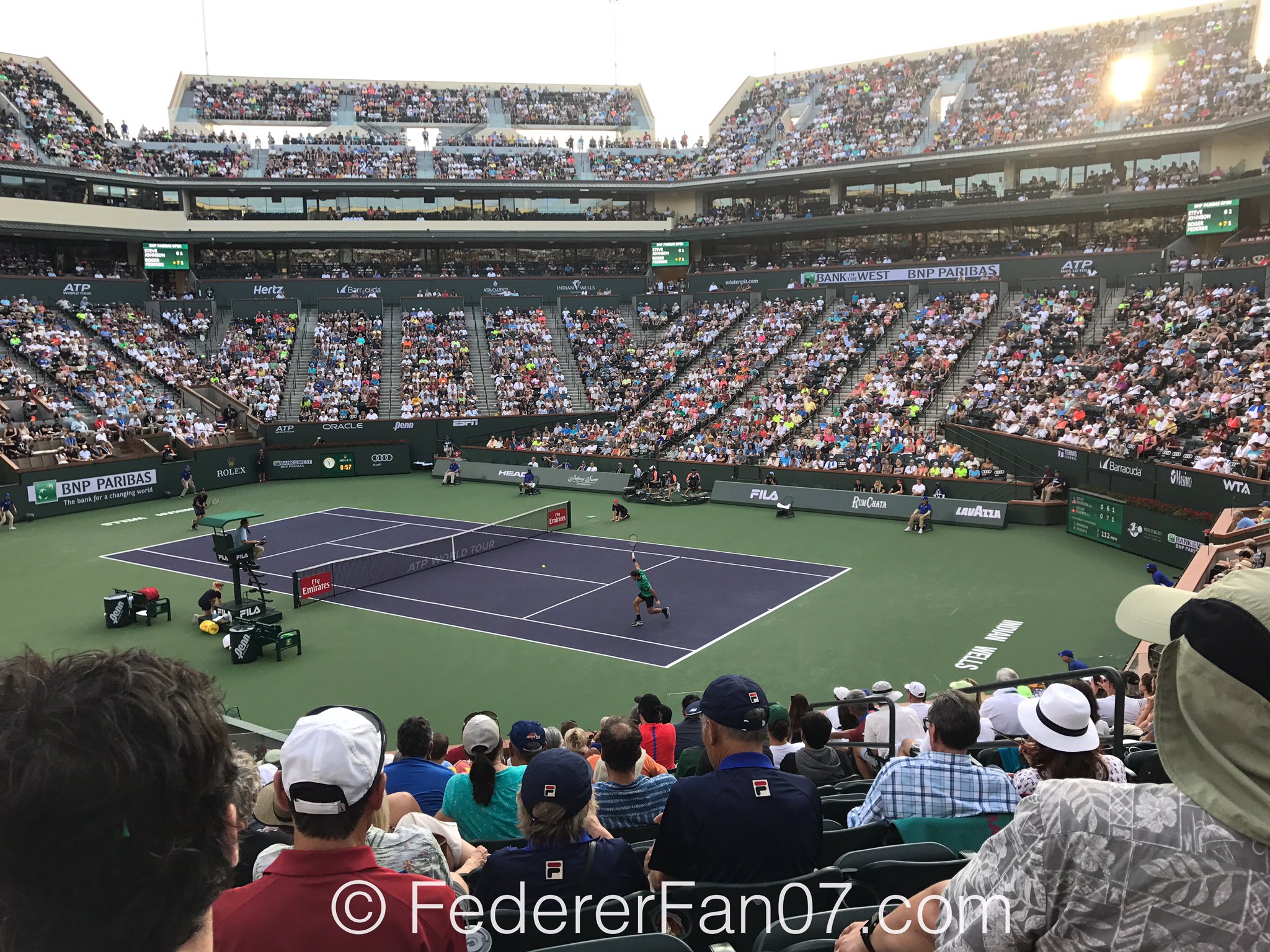 Federer Advances to Fourth Round in Indian Wells – Roger Federer edged past American and local southern California native Steve Johnson Tuesday afternoon, needing two tiebreaks to advance to the fourth round of the 2017 BNP Paribas Open. The Swiss maestro showed flashes of magic, varying his backhand slice, on point flicking a mid-court backhand for a winner out of the air. The 35-year-old Swiss lost only six points on his first serve for the match, and when it mattered most, was thoroughly in control of play in both tiebreaks.

With the 7-6 (3) 7-6 (4) win in 1 hour 34 minutes, Federer sets up the showdown with Rafael Nadal that everyone saw as a possibility when the draws were released last week. “That’s why I came here, to play against guys like Rafa. Now we have it,” Federer said. “I’m going to be excited now, I’d better be excited now otherwise I came for the wrong reasons.” 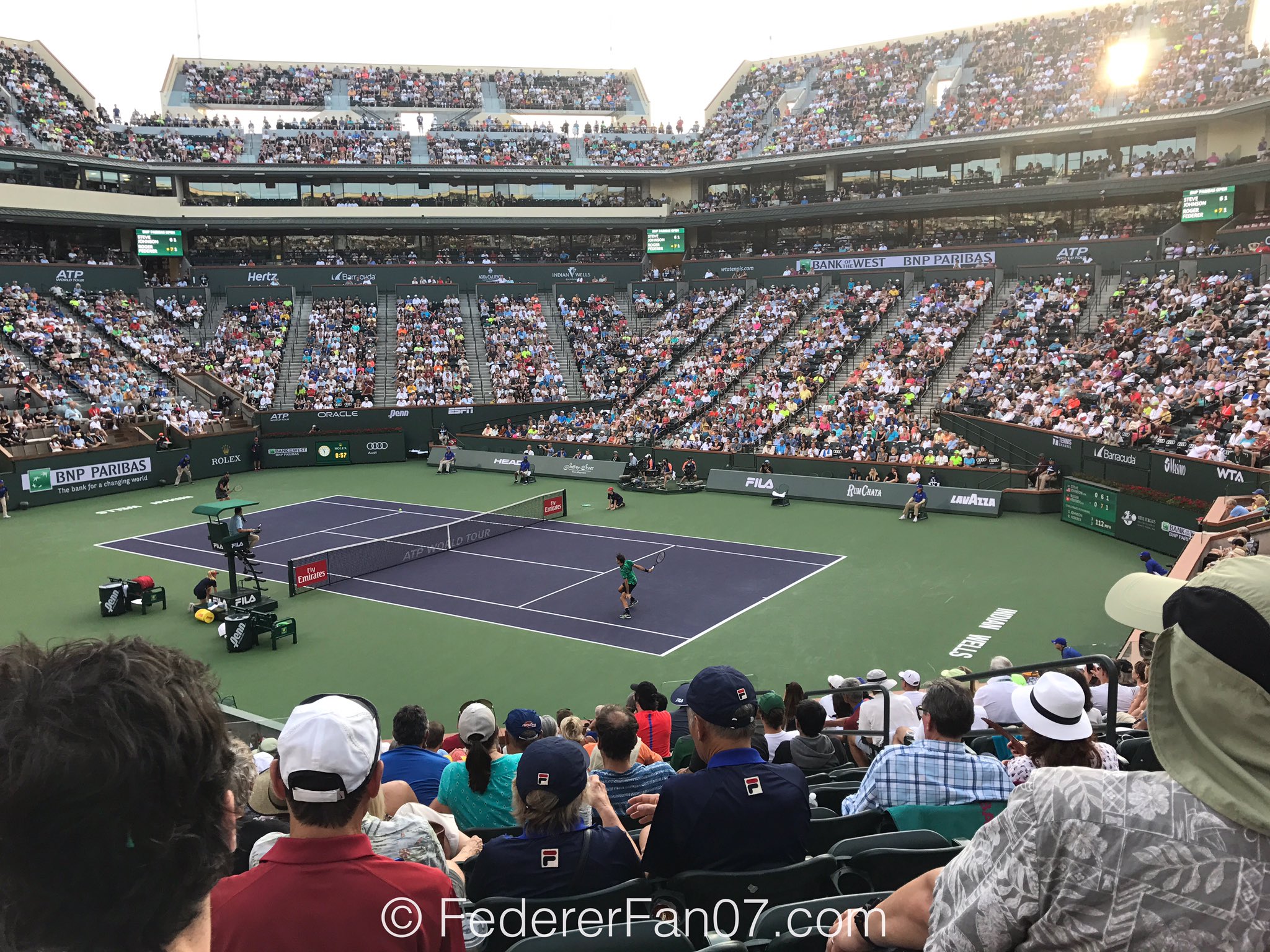 Federer said he would draw some confidence from his run Down Under but was still treating this early part of the season as his comeback. “I try to see it really as another opportunity to build upon something for the rest of the season,” he said.

“So regardless of Australia, winning or losing, I’m going to try to go out there and try to play free again. I think it’s really important.”

“I’m really happy that I got my energy back, because in Dubai I was actually still quite tired. I feel like tomorrow if I move well I will definitely have a chance against Rafa.”