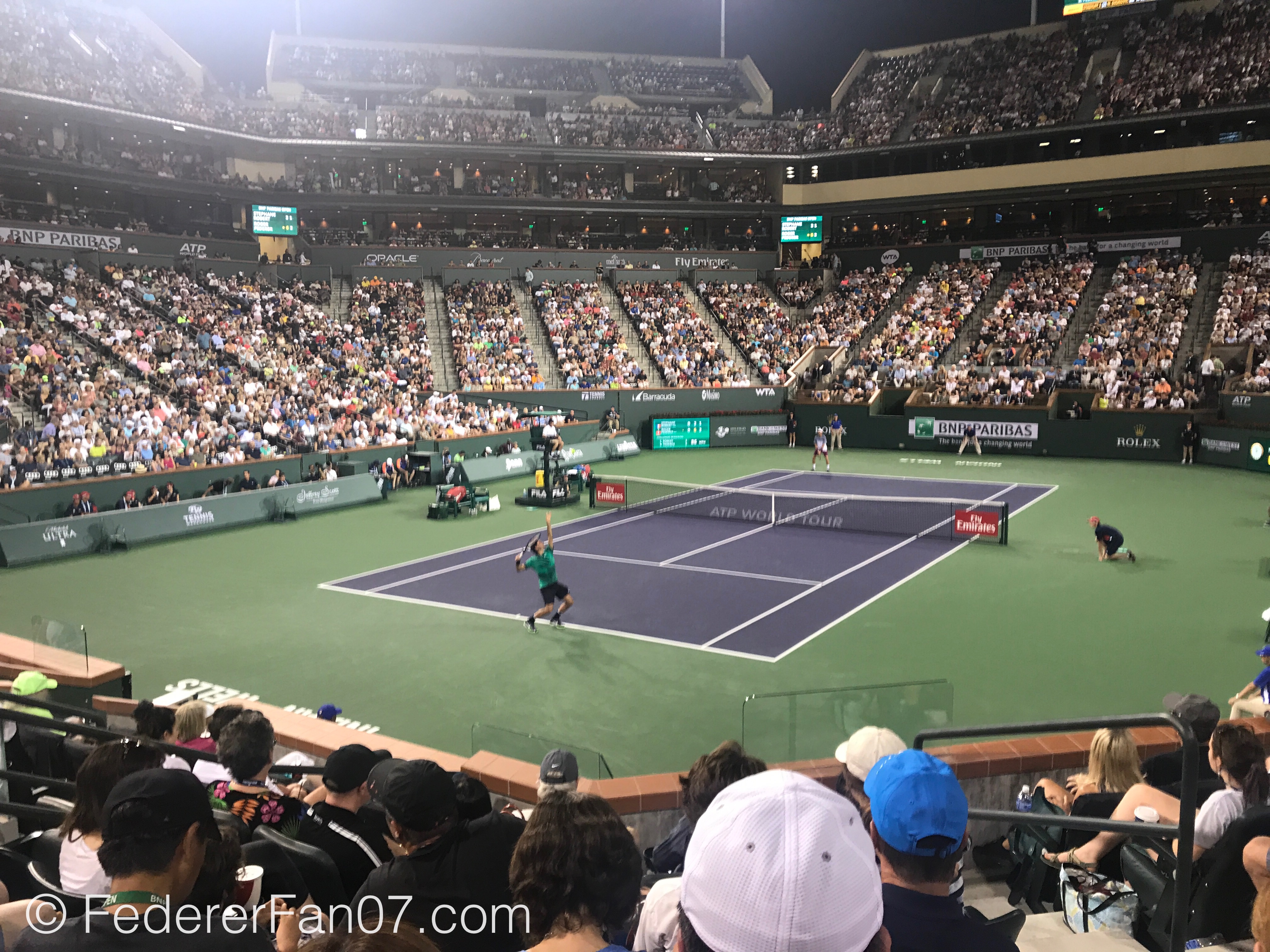 Federer Cruises in Indian Wells Return – Roger Federer raced through his second round match Sunday night at the BNP Paribas Open, defeating Stephane Robert 6-2 6-1 in just 51 minutes. The Swiss maestro was sharp from start to finish, winning 79% of points on his first serve. The win takes Federer to a 53-11 mark in Indian Wells, where he has won four titles (2004, 2005, 2006, 2012). Going into the match, the 35-year-old Swiss was conscious of avoiding a letdown after winning the Australian Open.

“I have to be careful of any letdown after the Australian Open. I think it’s real. That’s why I’m really out there, like today, pushing myself on, one more point, shot-for-shot, point-for-point mentality,” continued Federer. “It’s important to see and not look too far ahead and think things are going to come easy.”

“If you watch Novak today or Rafa, margins are small. If you’re not up to your best, you’re struggling. You might lose. Saw it with Andy yesterday. It happens so quickly. That’s why I’m really pushing for me to have good energy on the court.” 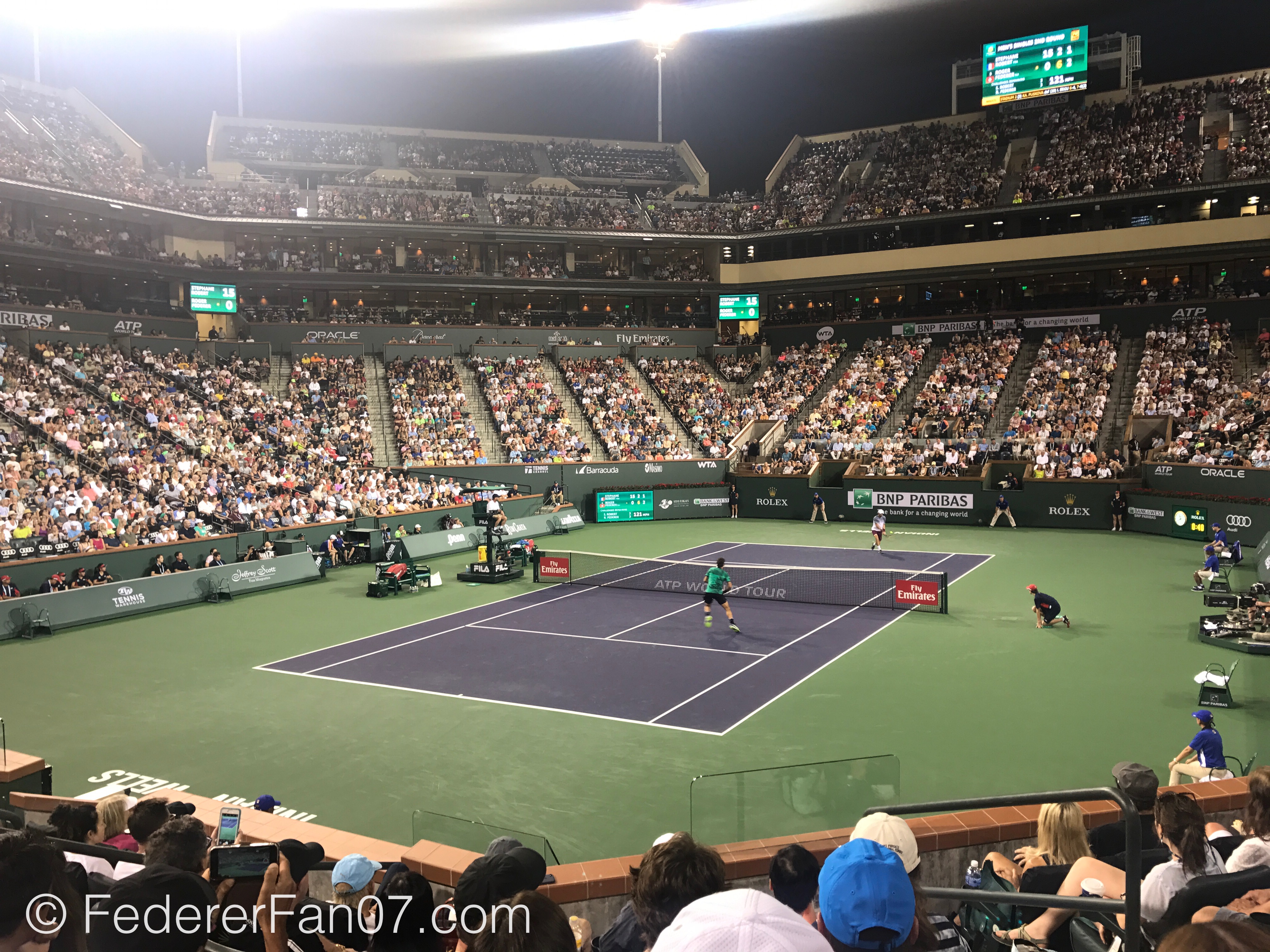 “Very happy. The knee is a thing of the past, which is great. I don’t even have to think or talk about it. So I thought the match went really well,” said Federer. “I’m very pleased with how it went. And moving on to the next round, it’s going to be a different matchup, so I’ve got to adjust again.”

The 4-time BNP Paribas Open champion also praised his opponent, who is playing some of his best tennis at 36.

“I admire those guys who make the breakthrough later on and find a way and not lose love for the game early,” said Federer. “It’s nice to see him do well now and beginning to play against great players on the big courts. That’s been so motivational for those guys to keep going. All of a sudden, age just becomes a number.”

Federer will face Steve Johnson next in the third round on Tuesday.