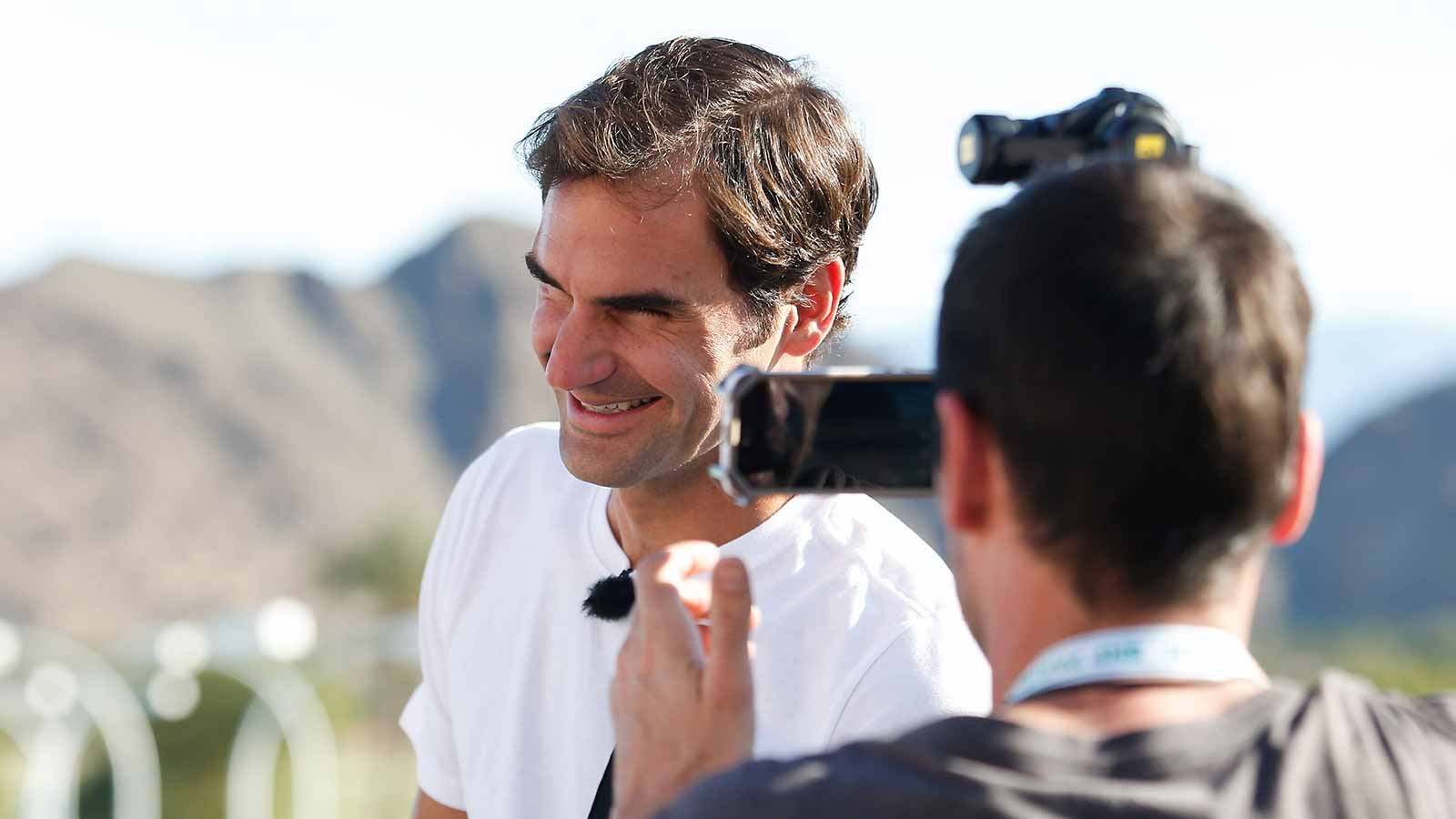 Federer Unfazed By ‘Group of Death’ Draw – 18-time grand slam slam champion Roger Federer is unfazed by the 2017 BNP Paribas Open draw, where he finds himself in the loaded bottom quarter, with both Novak Djokovic and Rafael Nadal, as well as Juan Martin Del Potro, and rising young guns, Nick Kyrgios and Alexander Zverev. The Swiss maestro missed the premier tournament in Indian Wells last year due to his knee injury, but returns to the southern California desert, very much still in the mindset of being in a comeback.

“The thing is I had to take that time off,” said Federer, who plays his second round match on Sunday at the BNP Paribas Open. “It’s not like I took six months off because I thought it was the right thing to do before the Australian Open. I actually had to take the time off. My knee wasn’t well. I didn’t have a choice, per se. But if you look at the big picture, sometimes you have to step away to come back strong.” 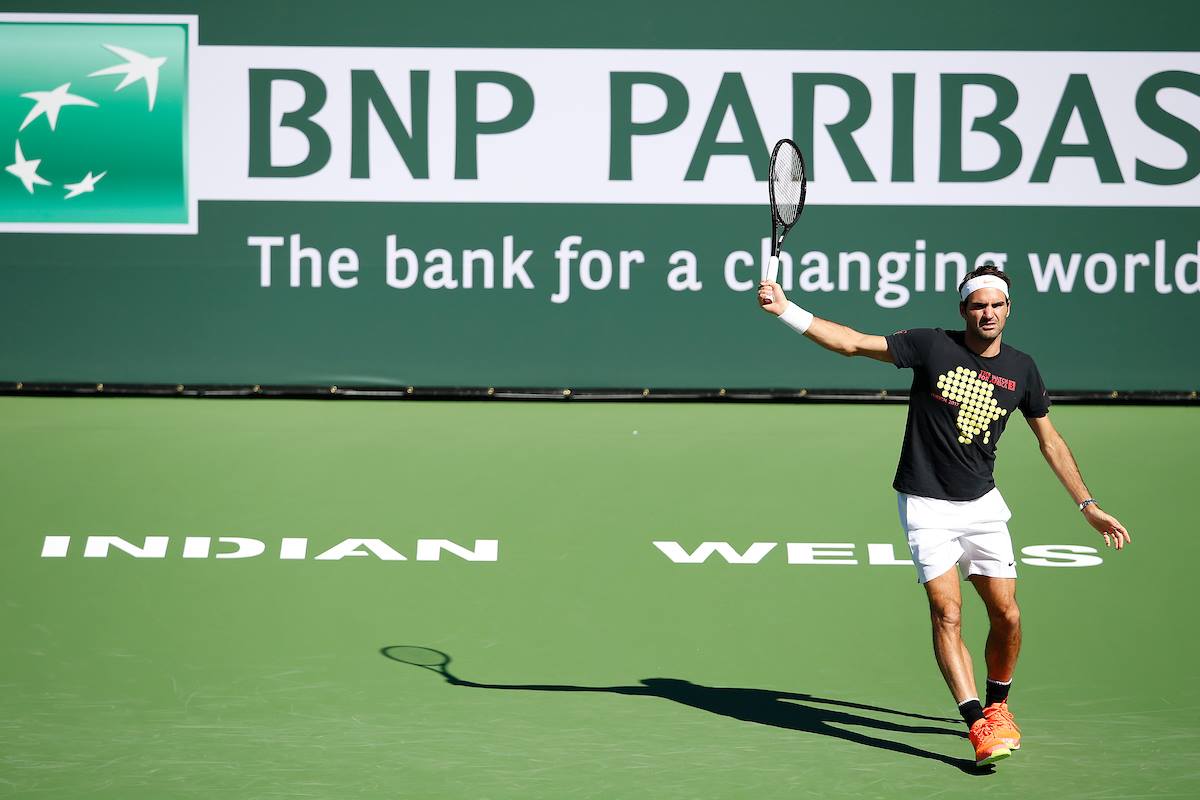 The 4-time BNP Paribas Open champion reflected on his health and coming into this year’s tournament after winning his 18th grand slam at the Australian Open. “I’m injury-free, I’m playing at the Australian Open. Things are good. I’m happy to be back on the court,” he recalled on Wednesday at the Indian Wells Tennis Garden. “[But] I went all the way. I still can’t believe it.”

“I heard that in Switzerland things were a bit crazy on finals day and throughout the tournament because it was so unexpected for me to play so well,” he said. “On the web, social media, you see that there was a lot happening. There was a lot of ‘best forehands,’ ‘best backhands,’ match-point reactions — everything. I was watching everything the first couple of weeks after it was all said and done, which was a lot of fun.”

“It was fairly easy because in the beginning I couldn’t have played. Only in the last three weeks of the season did I feel like maybe I could play a set with those guys. Then the season was over. That’s when I really started to go into harder training. From that standpoint, there was never a thought that crossed my mind that I could have come back earlier. I didn’t want to do it because I really wanted extra time to get ready for the Australian Open. I hope this sends out the message to the players that they should take extra time after coming back from an injury, that it’s okay to take extra time to train to become a better tennis player.”

“I don’t feel like I needed an injury for perspective,” said Federer. “But I do understand now when people are injured what it means going into surgery, how they feel, how they come out of it, that it’s an opportunity as well as it is hard to go through. It’s okay to be sad, to be disappointed and maybe even angry. There are a lot of new things I learned. For me, because it’s a new situation, I want to live it — live it big and try to make the most of it, come out of it with something. I came back rejuvenated and potentially with a slightly different mindset, maybe more fortunate.”

Federer receives a first round bye and will play his second round match on Sunday.