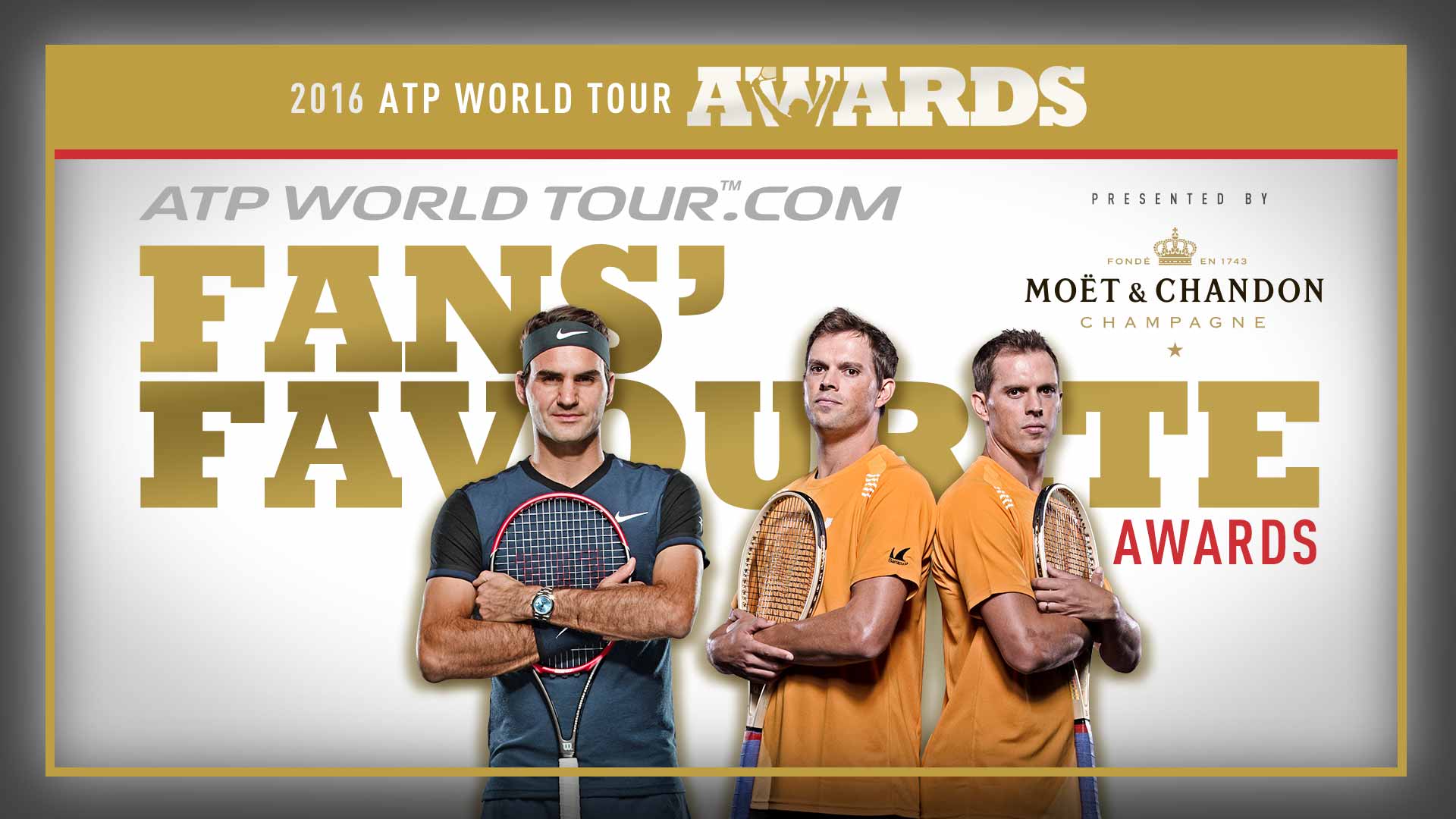 Although Roger Federer has been off the ATP World Tour since July, the Swiss maestro is still on the minds of his fellow players, and certainly with fans worldwide. Absent from the ATP Finals and preparing to return to the tour in January, the 35-year-old Swiss was named the winner of the Stefan Edberg Sportsmanship Award for the 12th time, as voted by the players, and the ATP Fans’ Favorite Award for a 14th consecutive time, voted by fans around the world. The two achievements in 2016 brings the 17-time grand slam champion’s total to a record 33 ATP World Tour awards. 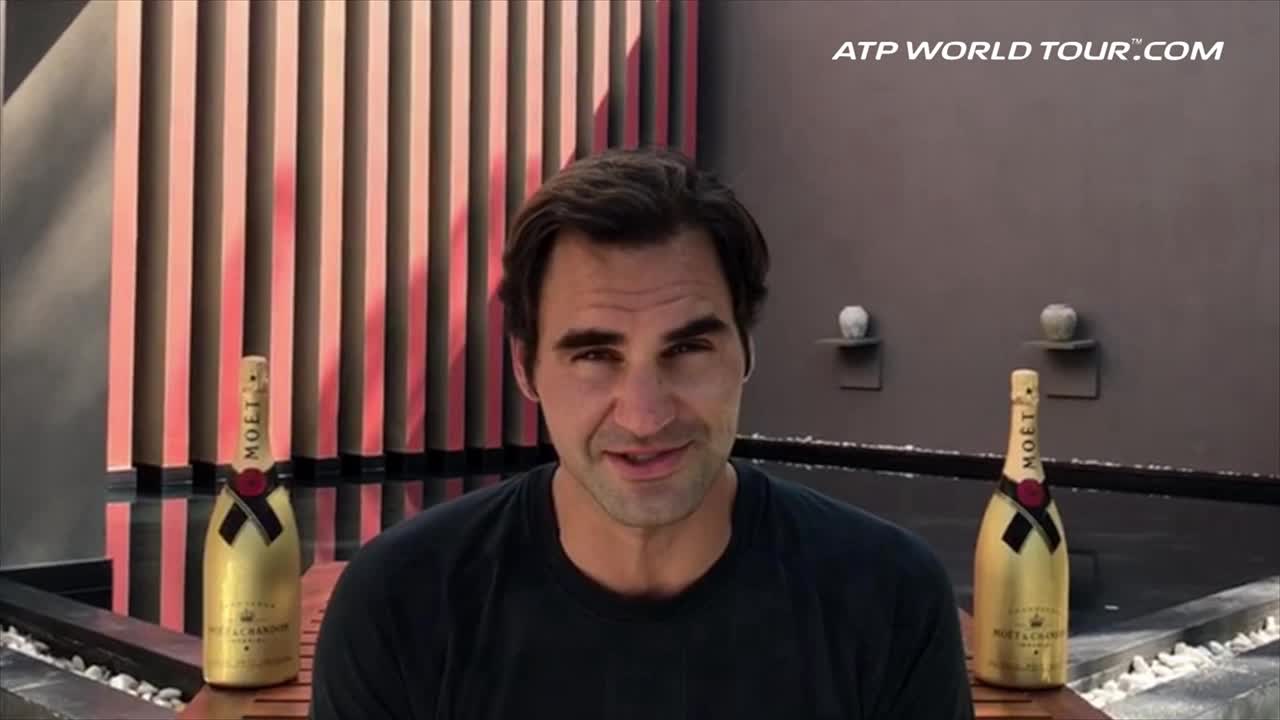 It's nice to know that I might be out of sight but not out of mind 🙏 thank you to all the fans! https://t.co/01YgnwAuNa