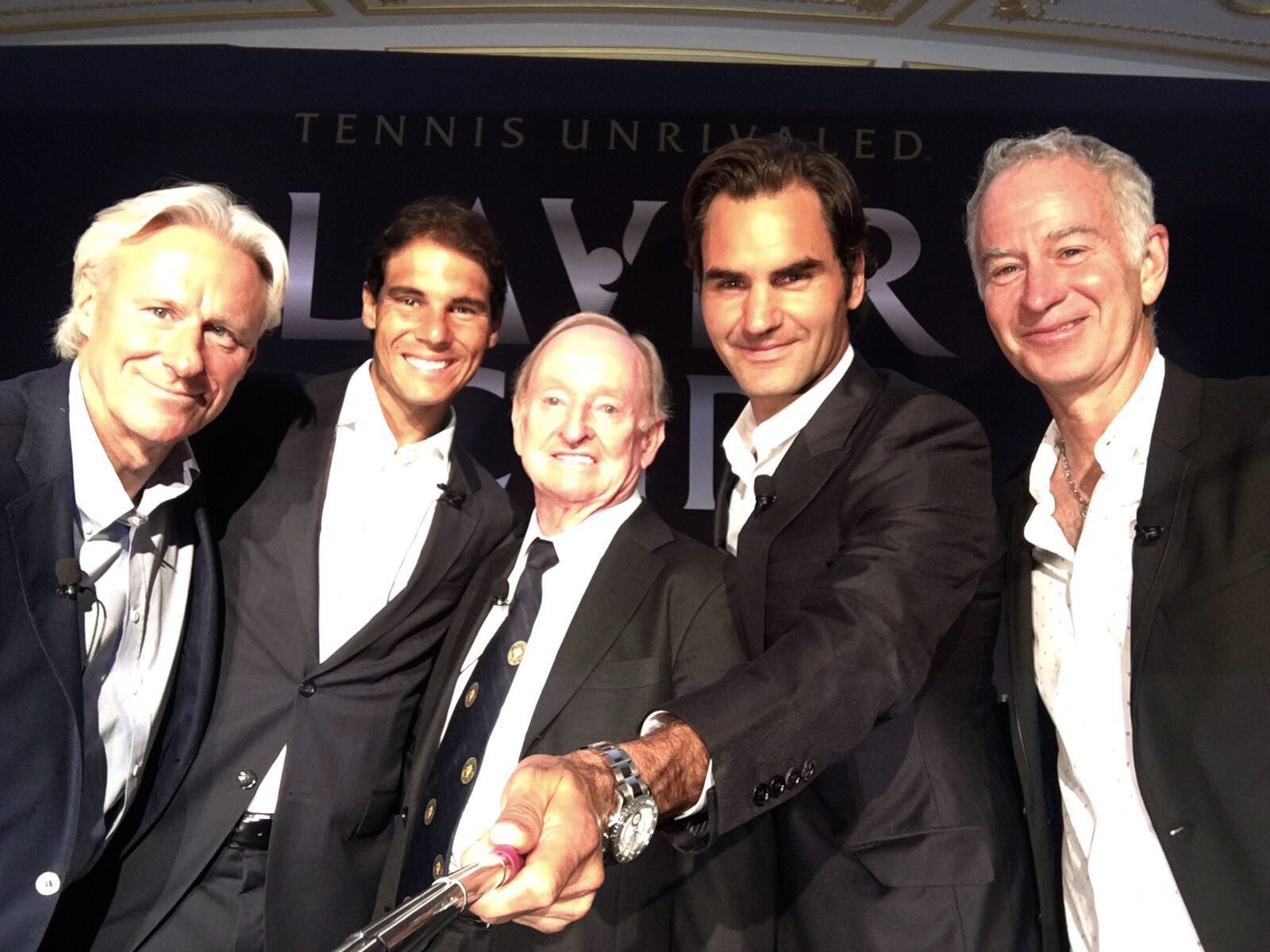 2016 has been a unexpectedly rough year for Roger Federer’s utmost high standards. After a semifinal run at the Australian Open, the Swiss maestro has hardly played, plagued primarily by a rather fluke knee injury which required surgery, the first for the 17-time grand slam champion, now 35-years-old. A spontaneous stomach virus caused him to skip the Miami Open, followed by a bad back, which saw Federer miss his first grand slam since 1999. Upon limited preparation, the Swiss made another semifinal run at a grand slam, Wimbledon, but took the difficult decision to skip the Olympics in Rio, the US Open, and remainder of the season. There is only one goal now, to get his health back to the pristine condition it had impeccably been in for 17 years.

“I never thought I would have a year like this, my God,” Federer told reporters Wednesday at the St. Regis hotel in Manhattan. “I’m happy to be in New York, but in a way it’s painful. It was hard to watch the Olympics. I would have loved to be there, thinking about representing Switzerland and the chance to win a medal. I want to be super strong when I come back.” 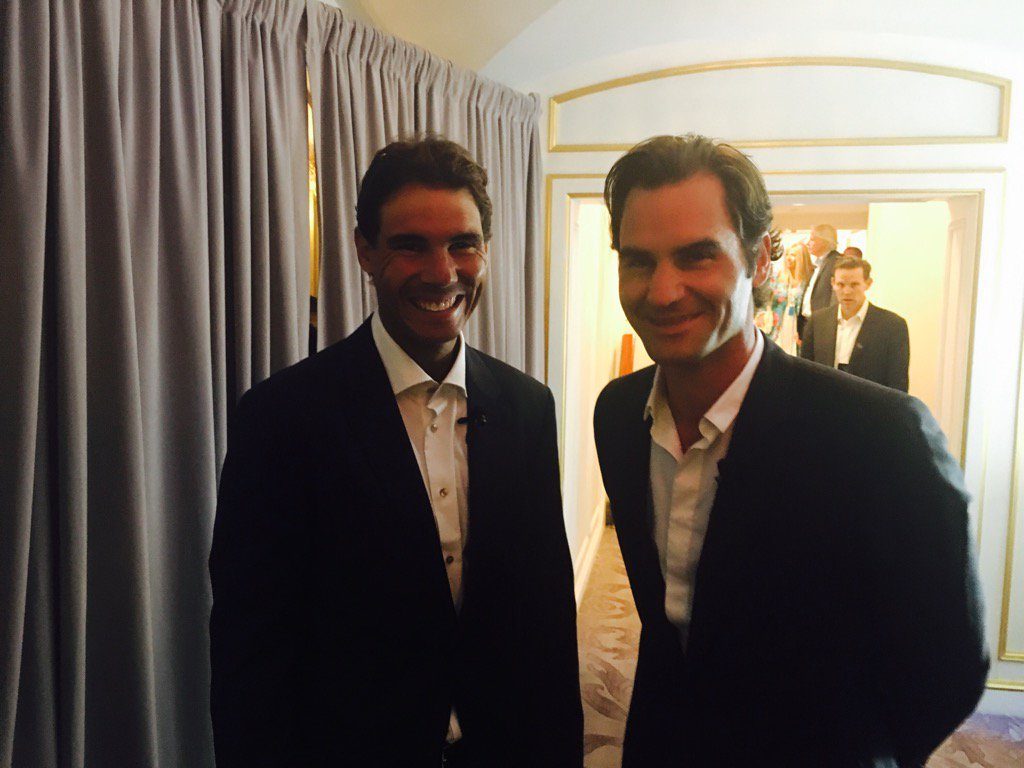 Federer was joined by other tennis dignitaries Rafael Nadal, John McEnroe, Bjorn Borg and Rod Laver for a press conference about the Laver Cup, which was announced in January during the Australian Open. An event styled after golf’s Ryder Cup, it will debut next September 22-24 at the O2 Arena in Prague and pit Europe, including Federer and Nadal, against the world.

“I’m honored and excited about this format,” said Laver, the 11-time Grand Slam champ who won the calendar Slam in 1969, the last player to do so. “Hopefully it’s going to be a competition that lasts in the world of tennis.”

McEnroe and Borg will serve as respective captains for the exhibition-style event, which Federer and Nadal are already to committed to (Federer’s agency Team8 Global, is a co-founder in the event) and will include six-player teams based on rankings as well as picks by McEnroe and Borg.

His most immediate focus is to get healthy. Monday he tweeted a photo of himself on the practice court and he said Wednesday that he was looking to get back into the gym full time in the next couple of months.

So… What is the #LaverCup? pic.twitter.com/FlzG8anU67

He’s signed up for January’s Hopman Cup — a team exhibition in the first week of the season — and then will eye the Australian Open as a full-booted return.

“I don’t see it as the end of something, I see it as a beginning,” Federer said of the injury to his knee, which required surgery in February. “I want to be as strong as possible when I come back to the Australian summer and the Australian Open.”