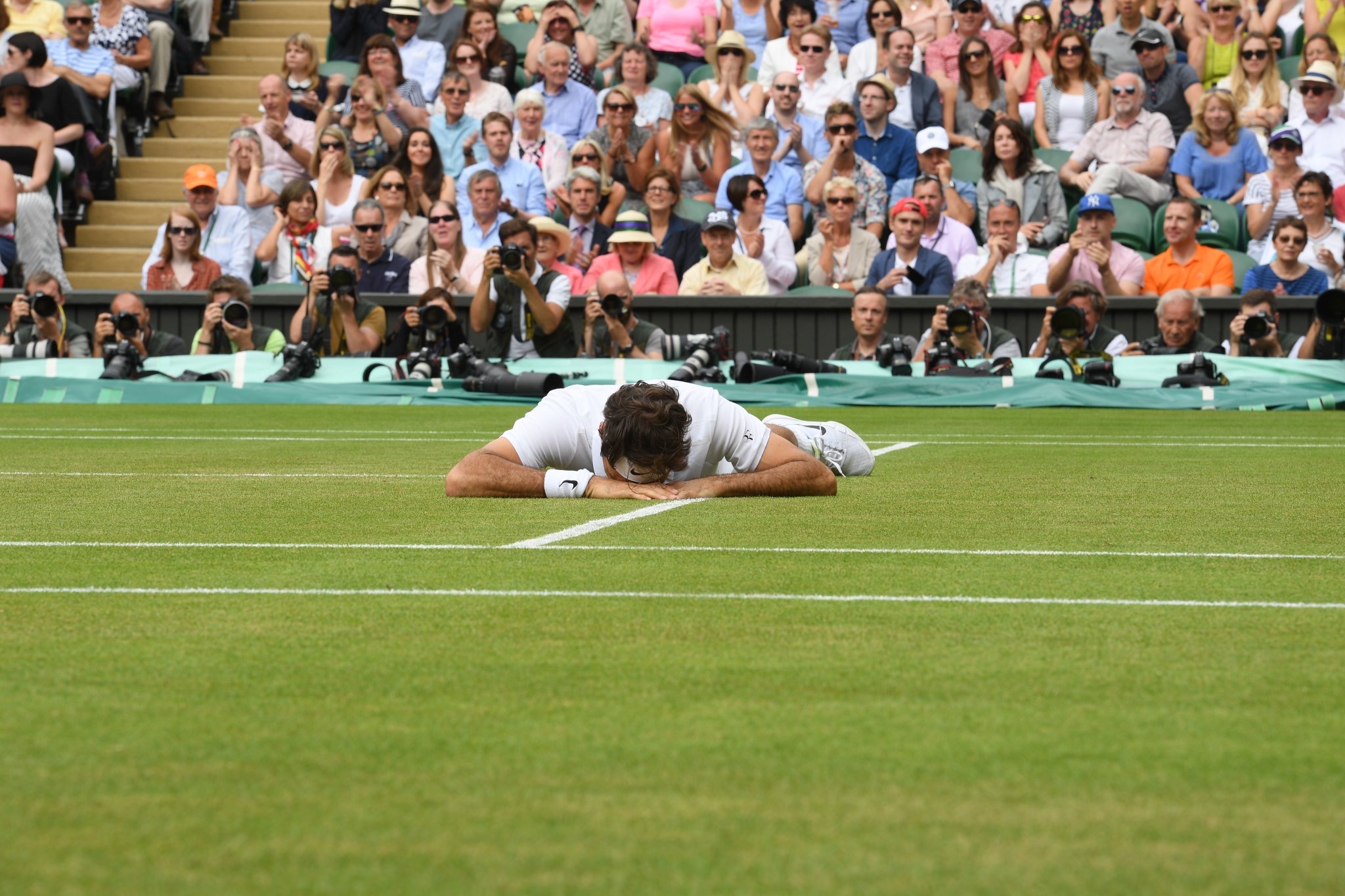 Raonic Comes Back to Defeat Federer

Excruciating at times, and unexplainable play at times, Roger Federer was unable to carry his two sets to one lead Friday at Wimbledon, as Milos Raonic fought back to beat Roger Federer for a shot at his first Grand Slam title at The Championships on Sunday. 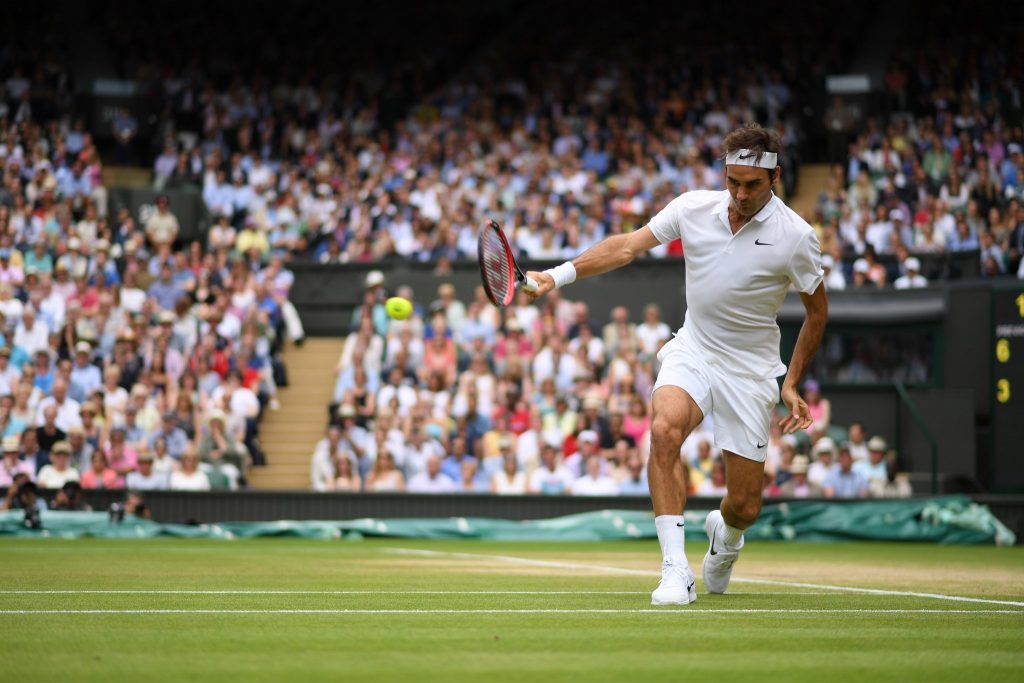 The 25 year old becomes the first Canadian man to make a Grand Slam championship final. He also breaks a five-match losing streak against Top 3 opponents in the Emirates ATP Rankings and earns a bit of revenge against Federer, who swept Raonic 6-4, 6-4, 6-4 in their 2014 Wimbledon semi-final.

For a while on Friday, it looked like Raonic would add a third loss to his career Grand Slam semi-final record (also 2016 Australian Open). After a near-perfect start, Raonic fell behind two sets to one after Federer had worked his way back into their 12th FedEx ATP Head2Head meeting. Raonic was unable to attack the net in light of Federer’s brilliance from the baseline and on his serve.

Late in the fourth set, Raonic took advantage of some rare shaky serving from Federer. Federer served at 5-6, 40/0 and had held for 18 consecutive games, dating back to when Raonic broke at 1-2 in the first set.

But Raonic hit a forehand winner to get to 40/15 and Federer donated two double faults to bring the game to deuce. On his third set point, Raonic struck a backhand pass to force a decider. He celebrated with a scream and a fist pump to his team.

Raonic Comes Back to Defeat Federer 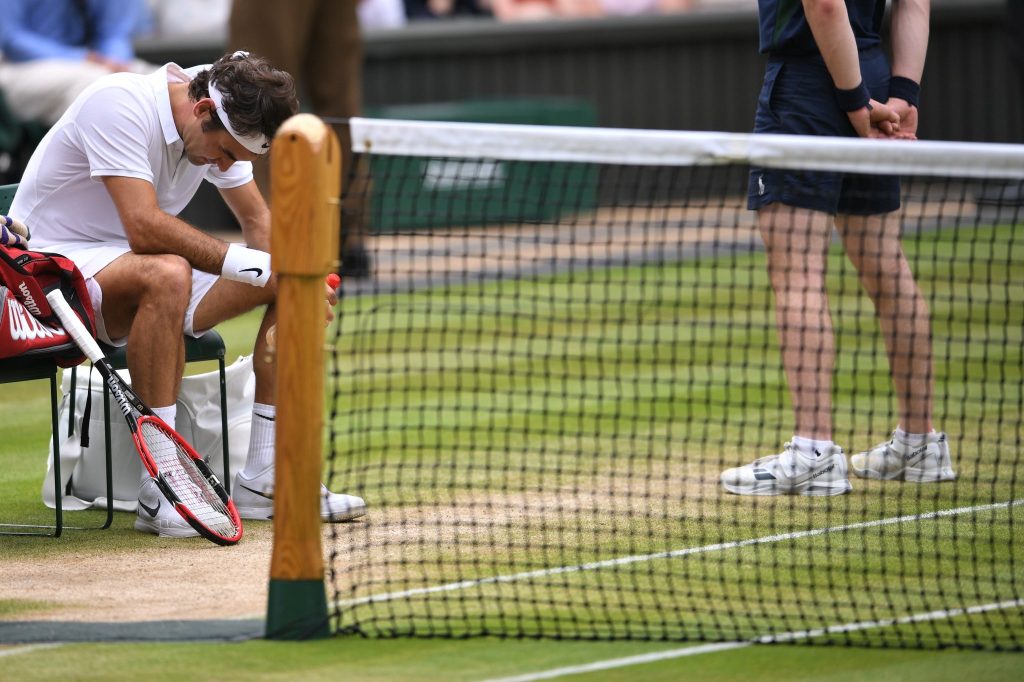 “I can’t believe I served a double fault twice. Unexplainable for me really,” Federer said. “Very sad about that and angry at myself because never should I allow him to get out of that set that easily.”