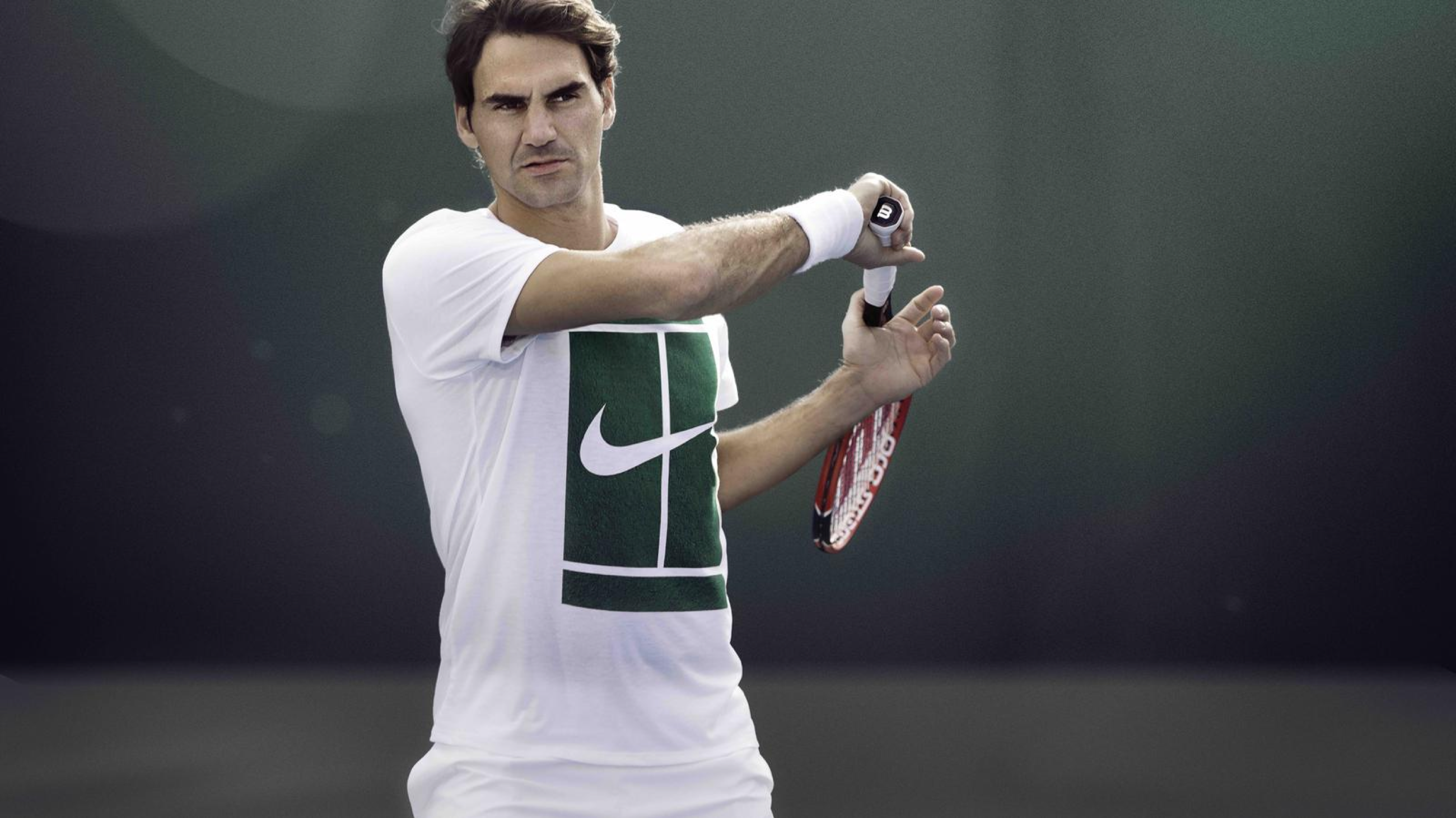 It’s the classiest time of year, again. From deep blue to all white, Roger Federer switches gears as he enters Wimbledon in 2016, seeking his record 8th crown at the All England Club. The Swiss maestro will feature an all new Nike outfit, tailor made for the championships, Wimbledon. Clothing is all white by tradition, as are the long queues and strawberries with cream breakfasts. NikeCourt presents Ace Style for London’s Highest Court. Under a stylish Nike Premier RF jacket, the 17-time grand slam champion will sport a polo again after last year’s henley tee, along with the brand new, NikeCourt Zoom Vapor 9.5 Flyknit shoes, exclusive for Wimbledon. Check out the complete Roger Federer 2016 Wimbledon Nike Outfit below. 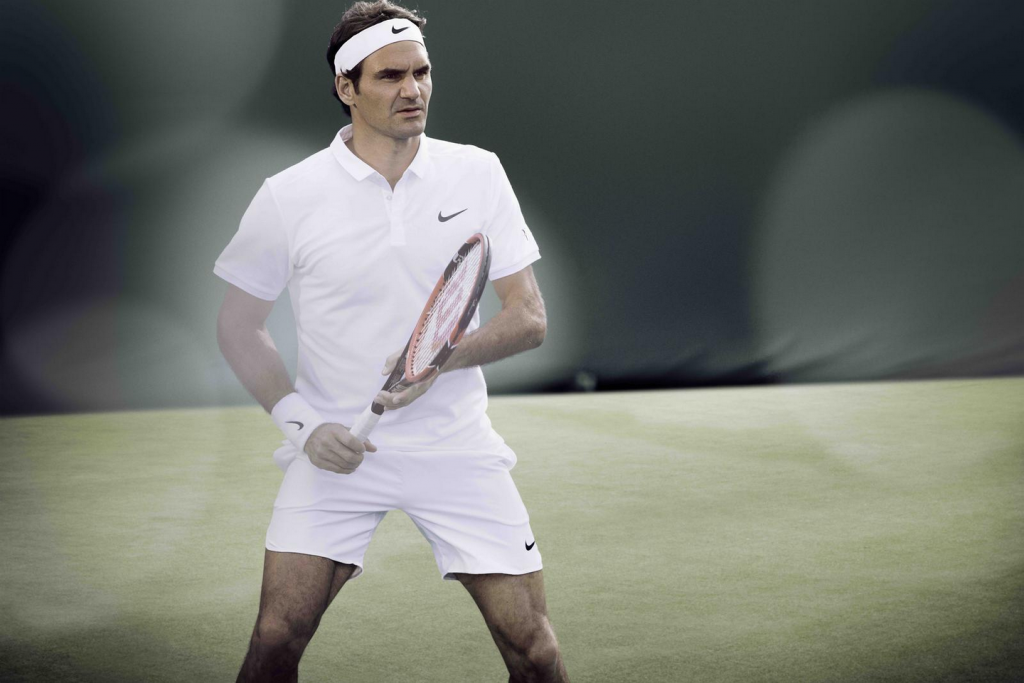 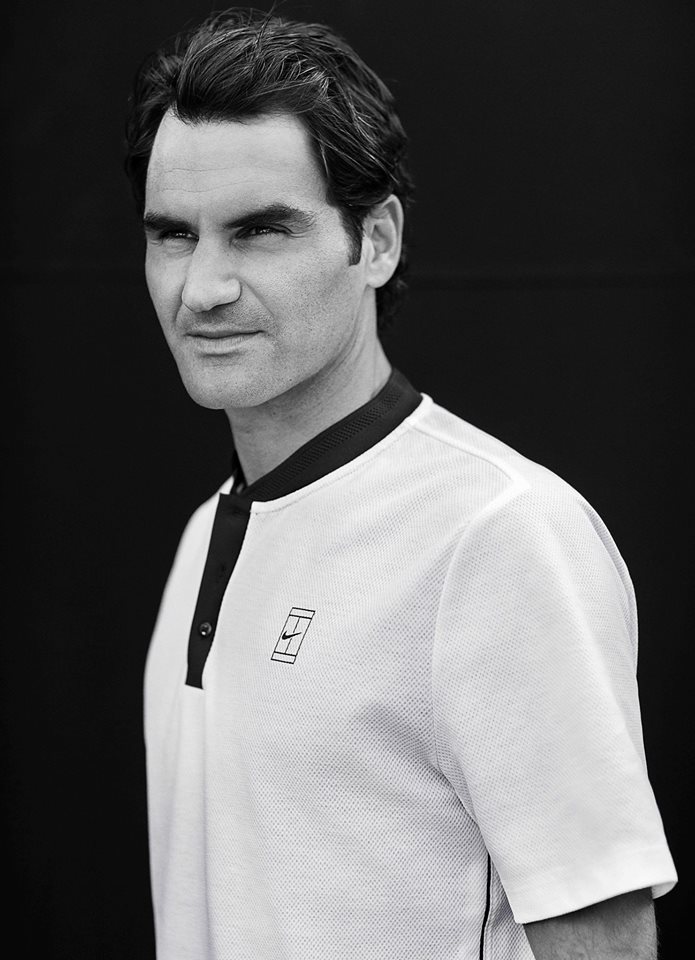 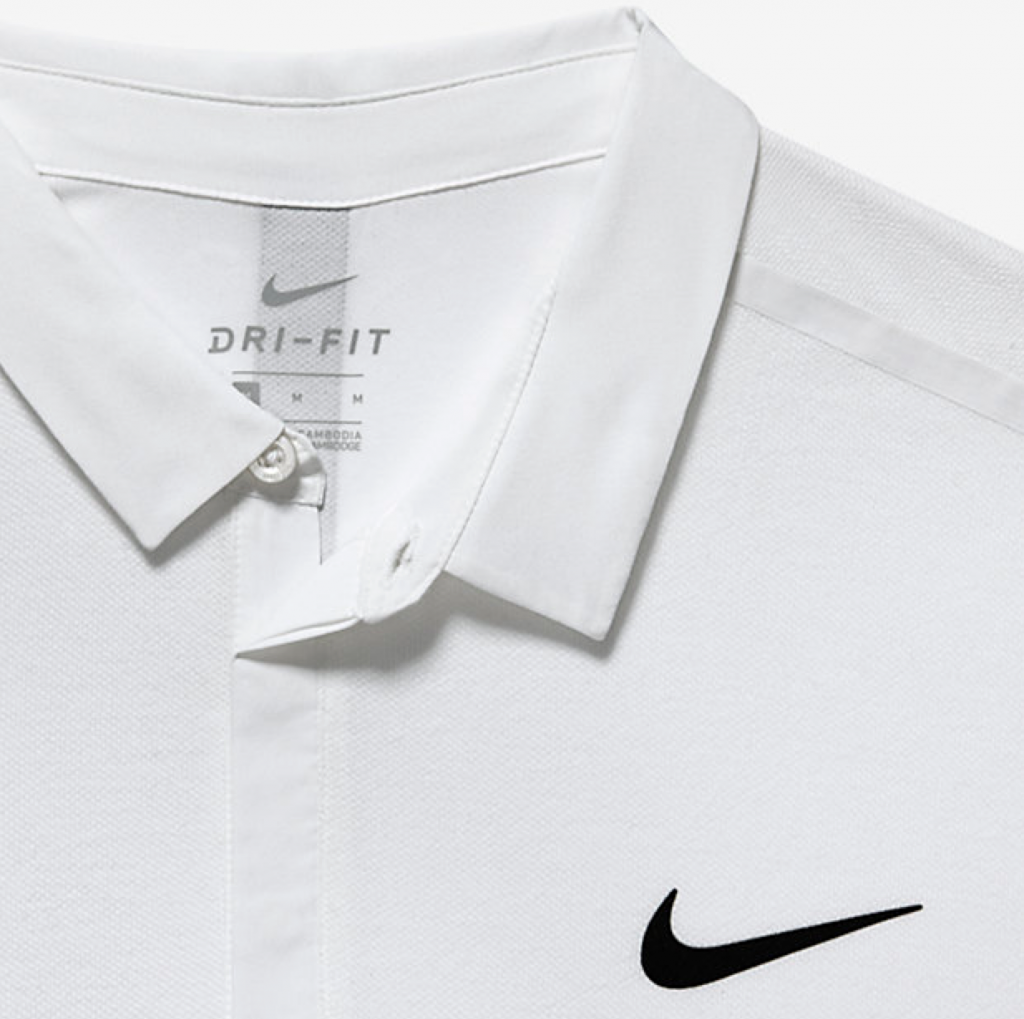 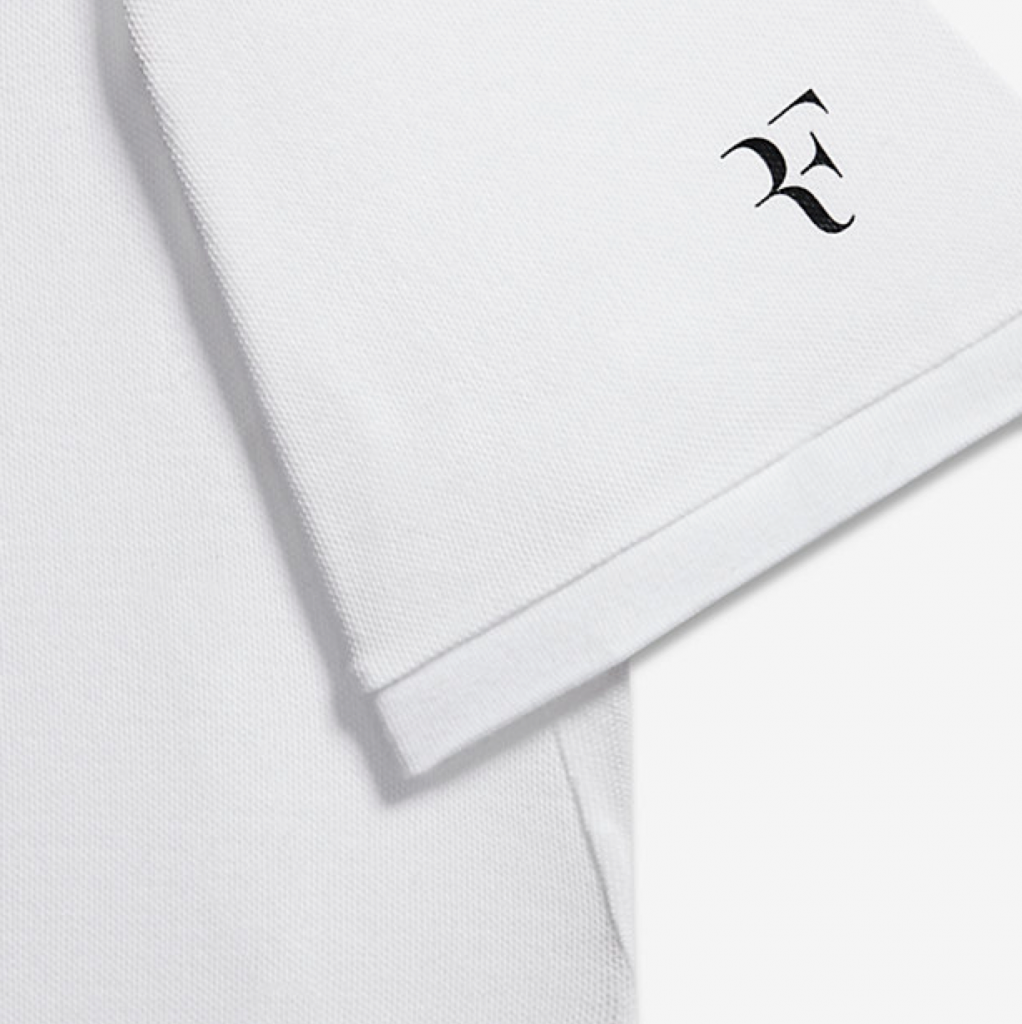 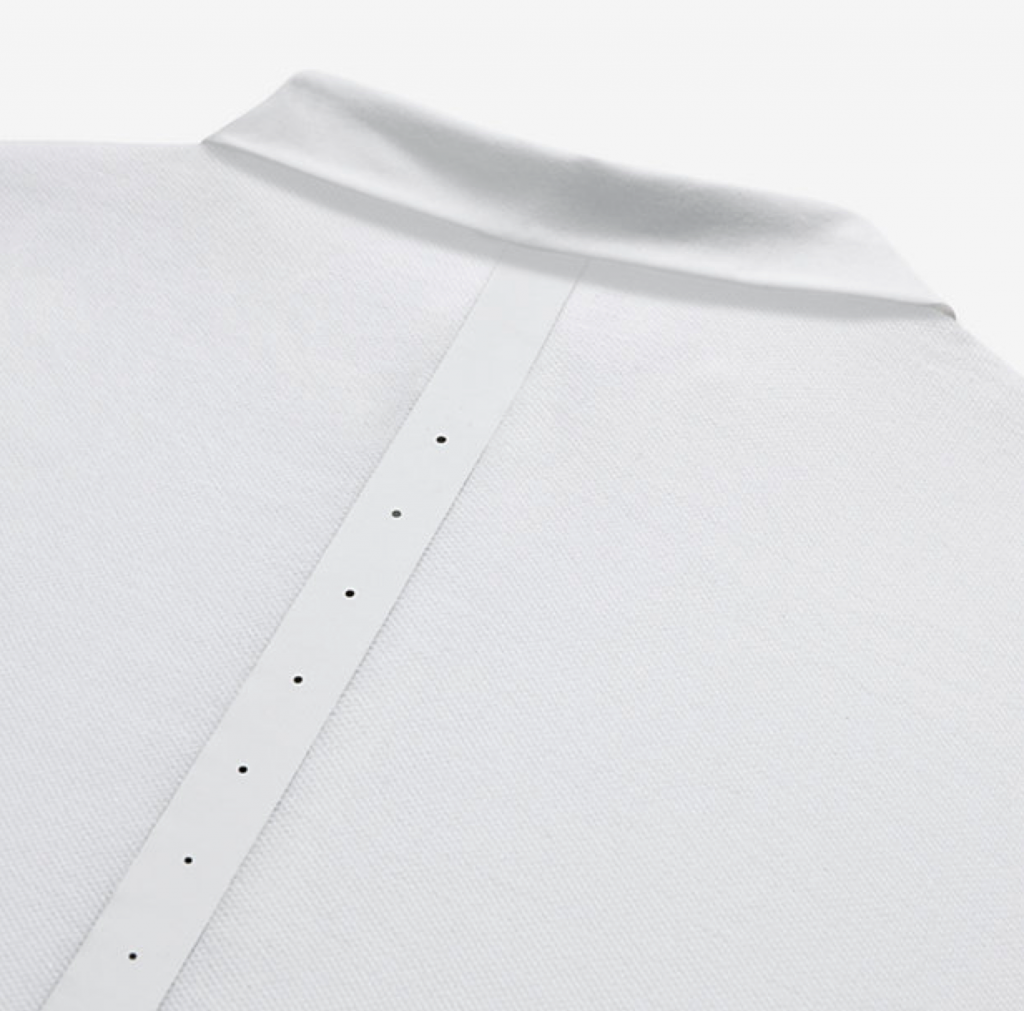 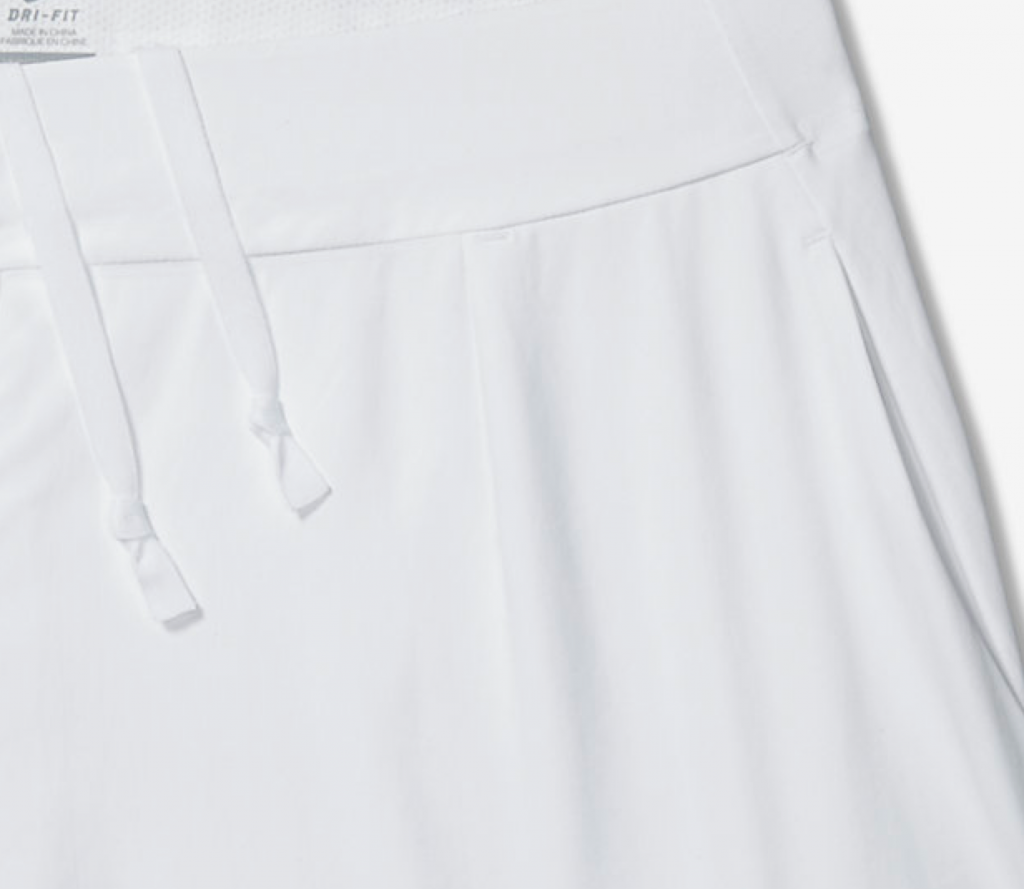 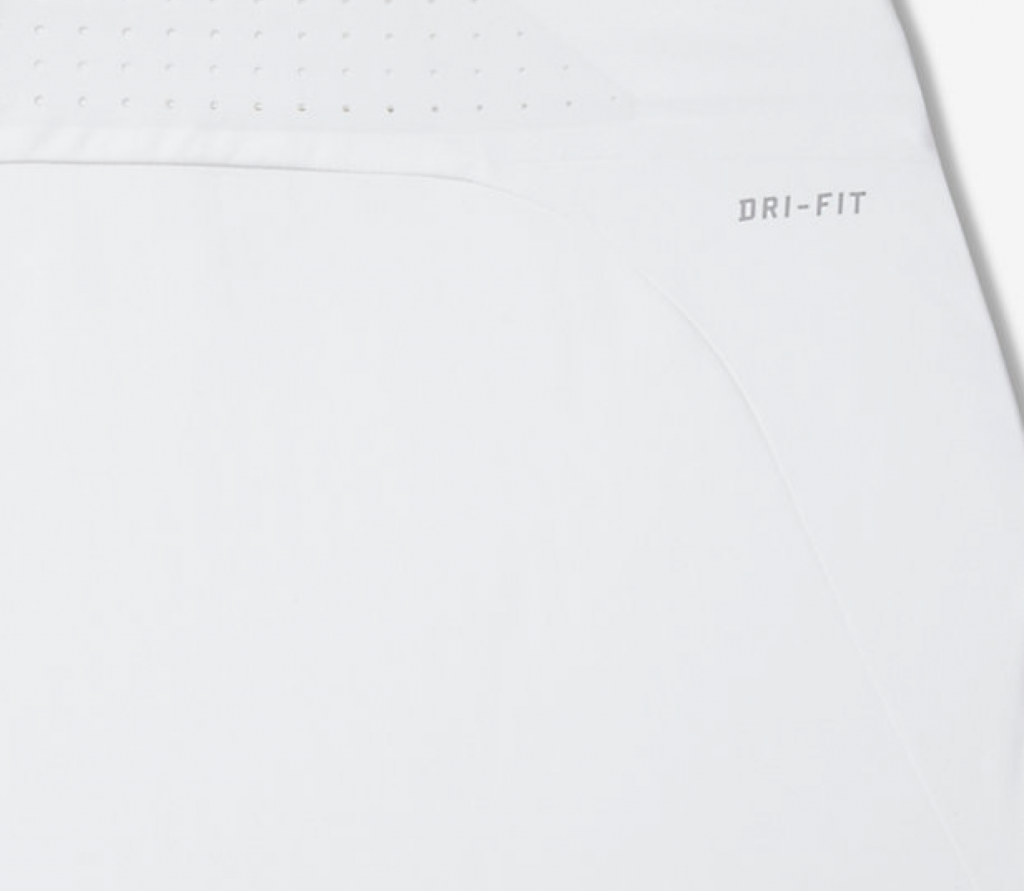 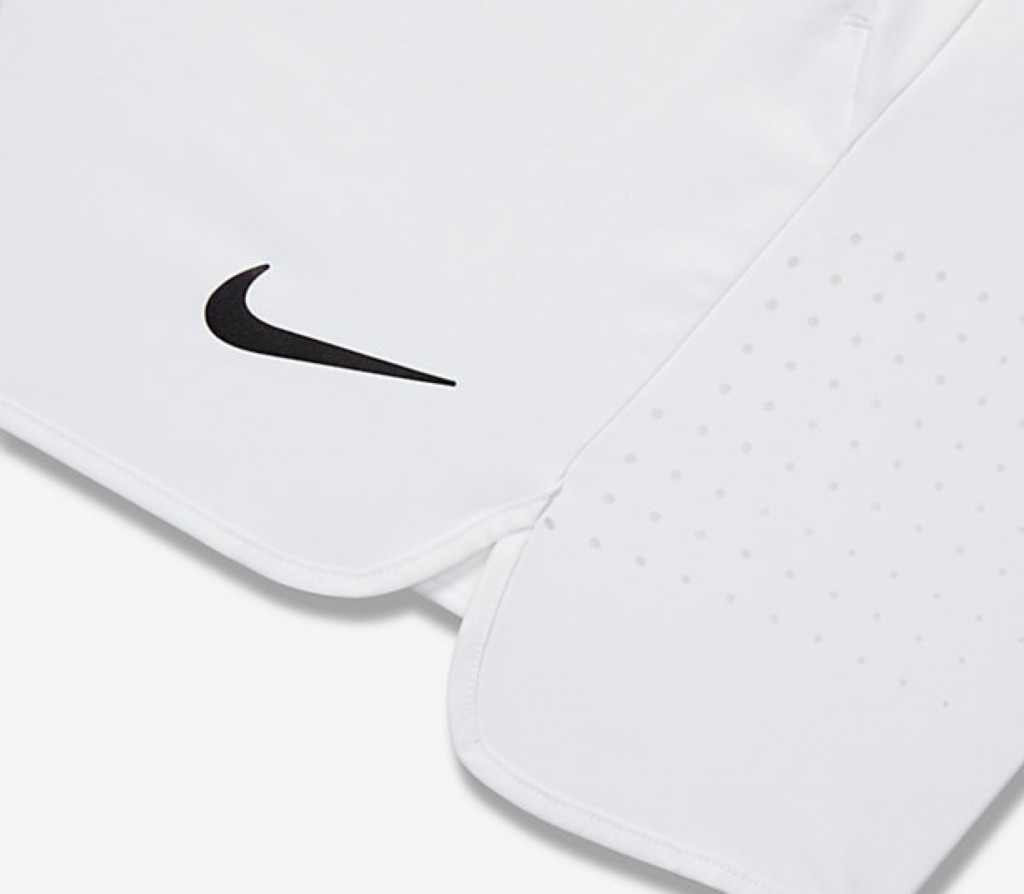 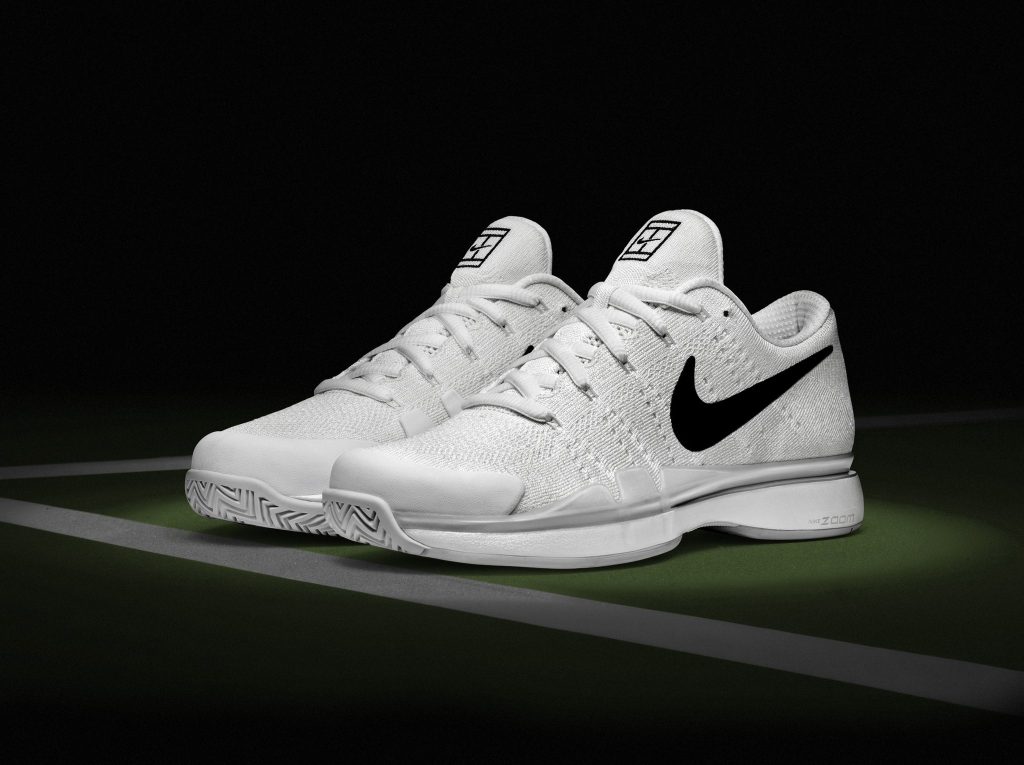 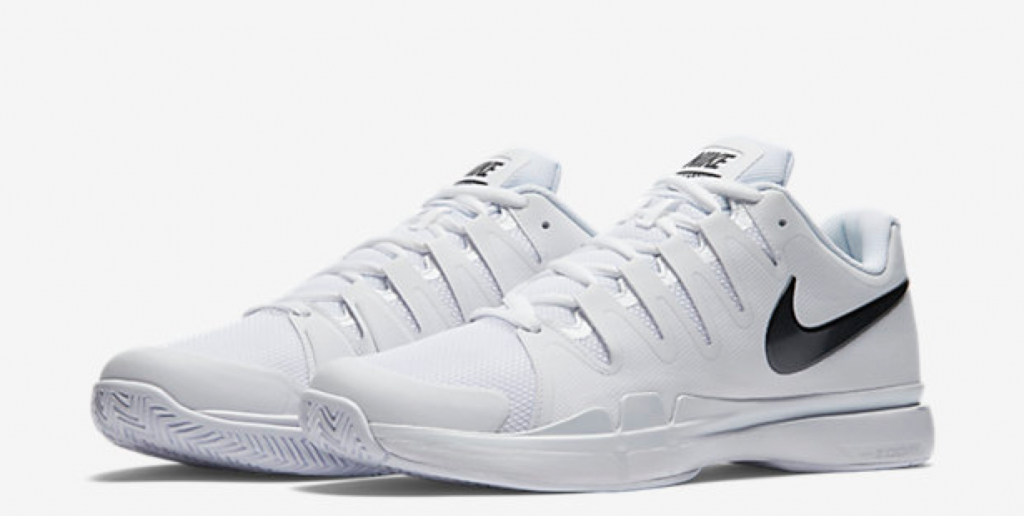 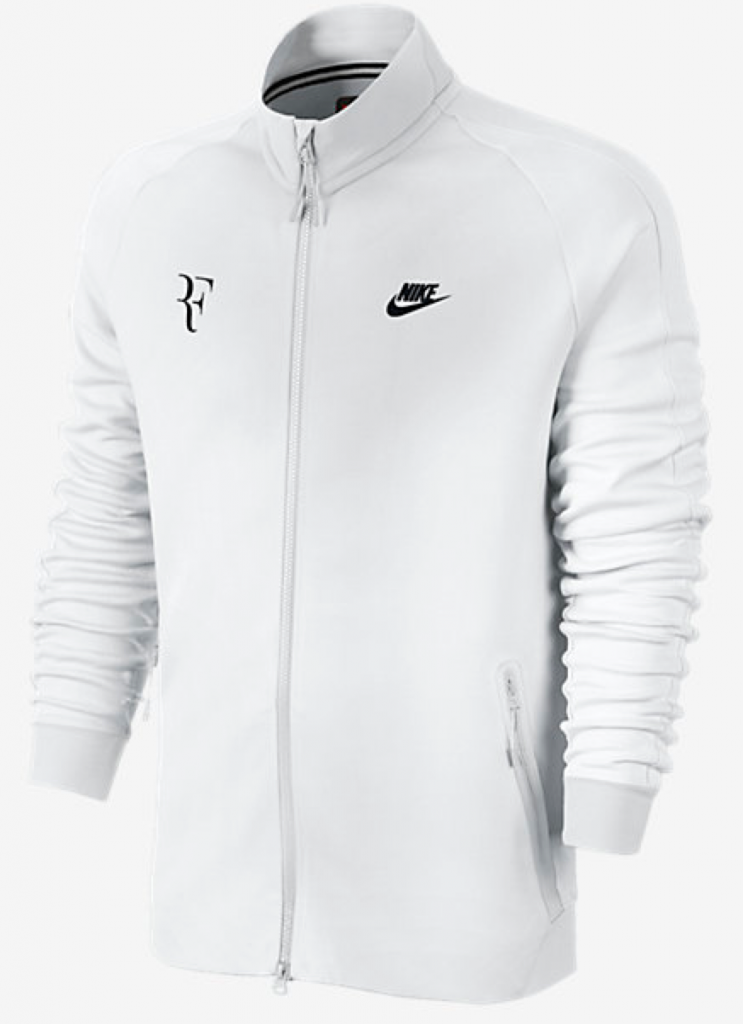 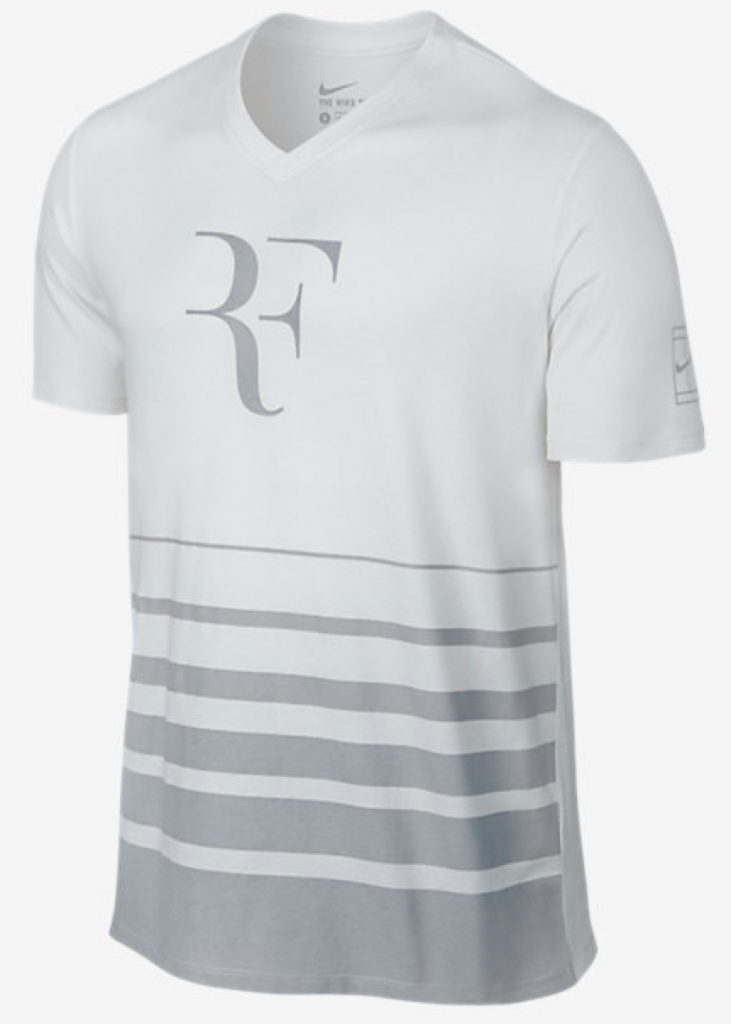 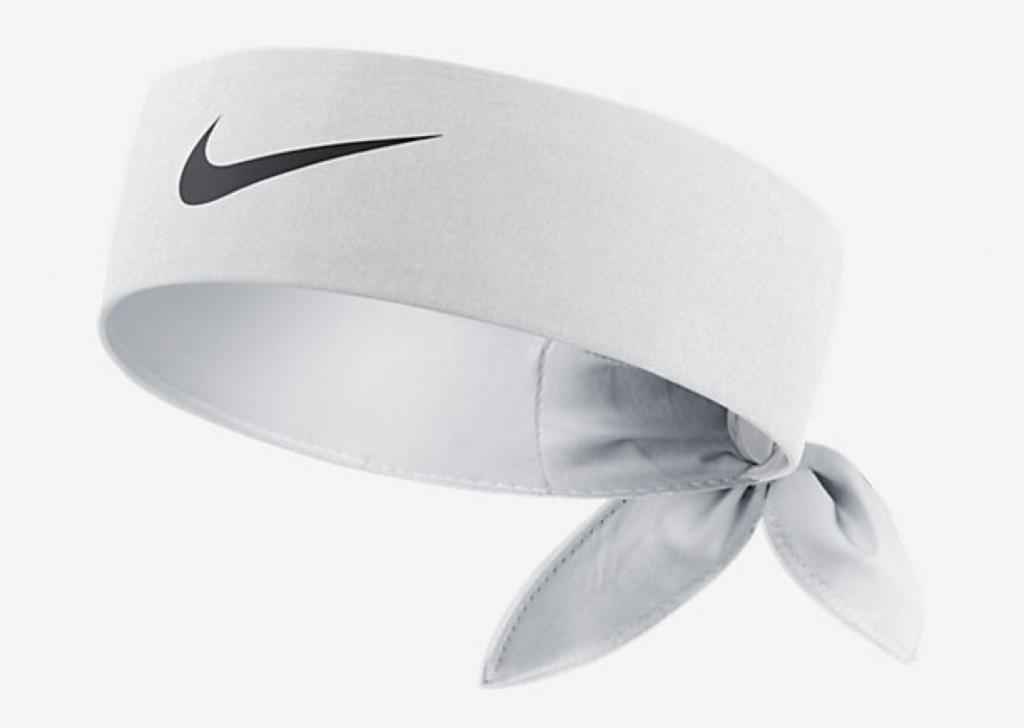 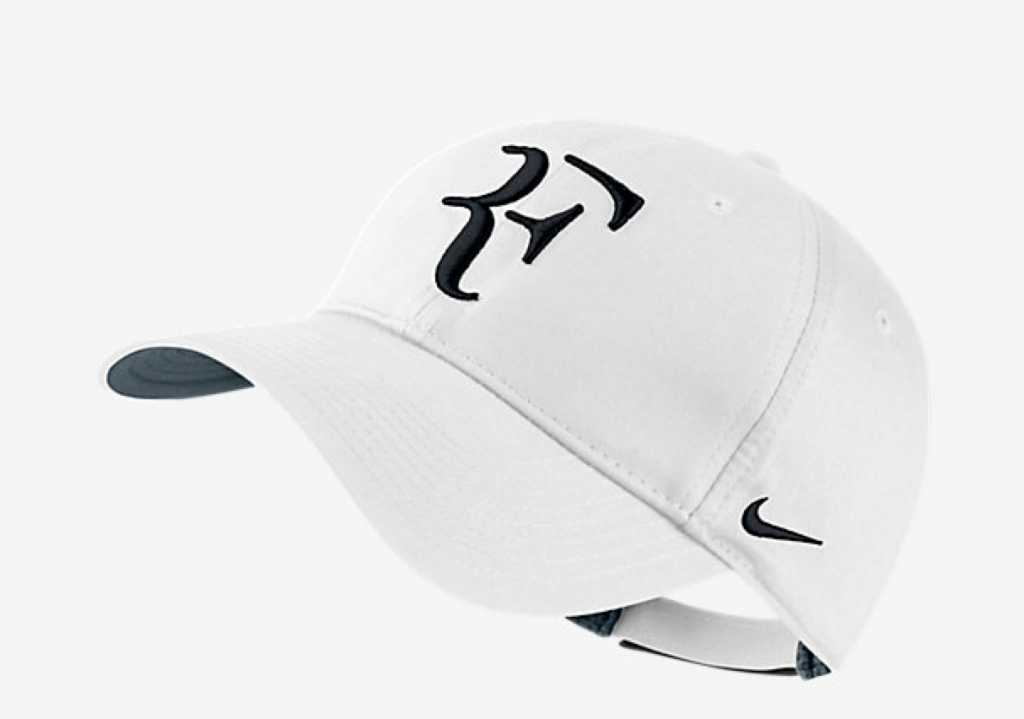