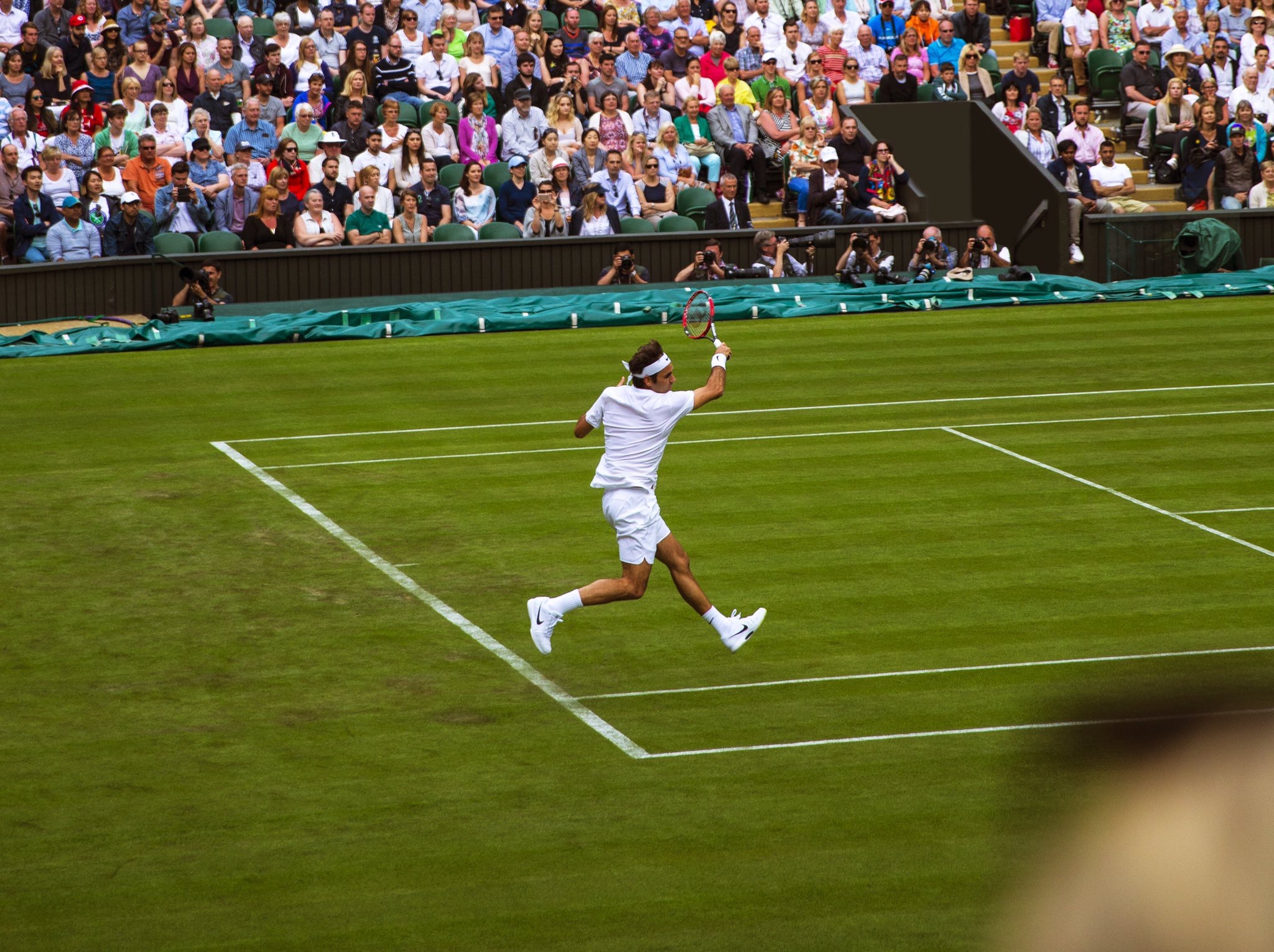 Roger Federer reached his 14th Wimbledon quarterfinal Monday on Centre Court, tying Jimmy Connors for most all time. The Swiss held off an aggressive fight from American Steve Johnson in the third set, after dominating the first two sets of play. The 7-time champion continues to improve round by round, moving better all around, and is into the later stages of the tournament without dropping a set. The 6-2 6-3 7-5 straight sets win also puts Federer (83-10) one win from tying Connors (84-18) for most match wins at Wimbledon.

The 34-year-old Swiss was broken only once in the third set, but broke back immediately. Behind winning 75% of points on his first serve and 71% second serve points, Federer hit 35 winners to just 13 unforced errors across three sets. Awaiting in Wednesday’s quarterfinals is a familiar opponent, ninth seed and 2014 US Open champion Marin Cilic. 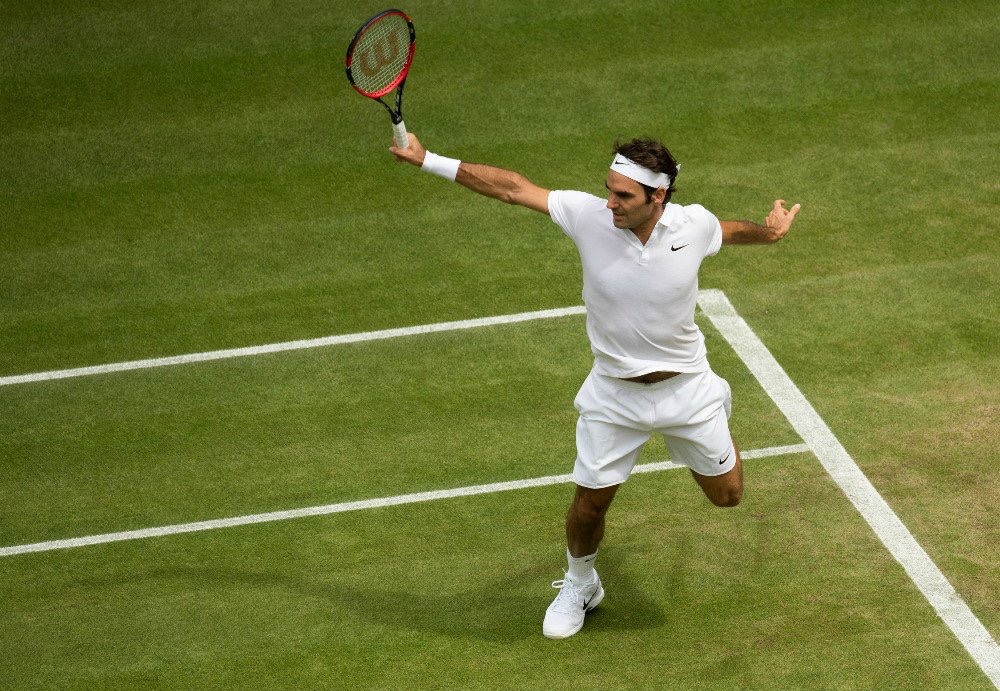 Afterward, Federer spoke to the press about the match and his awareness of the challenges ahead. “It wasn’t as easy as maybe it looked,” said Federer afterwards. “He really picked up confidence in the last few weeks. I would never have thought I would go through the first four rounds in straight sets.”

“He (Cilic) brushed me off the court like I was nothing that day, so I’m really hoping to get him back,” promised Federer, adding with a non-sequitur of genuine sincerity: “He’s a super guy. I practised with him when I arrived here at Wimbledon. He was playing great – one-two, one-two, serving, boom, forehand, serving, boom, backhand… Very aggressive. I know what I’m getting into…But I’m happy about my game as well. I’ve been able to rise to the occasion to play a really good match against Johnson. I think it was by far my best match. So I’m confident.” 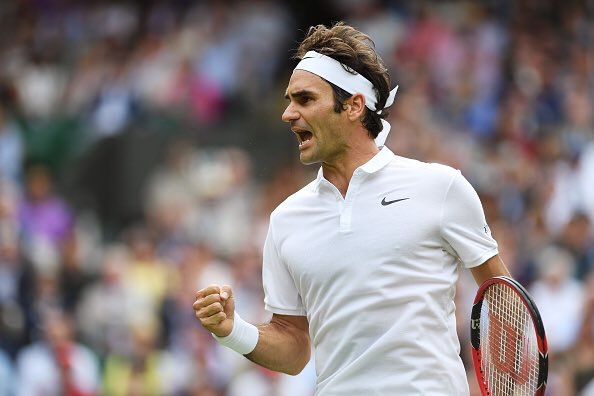