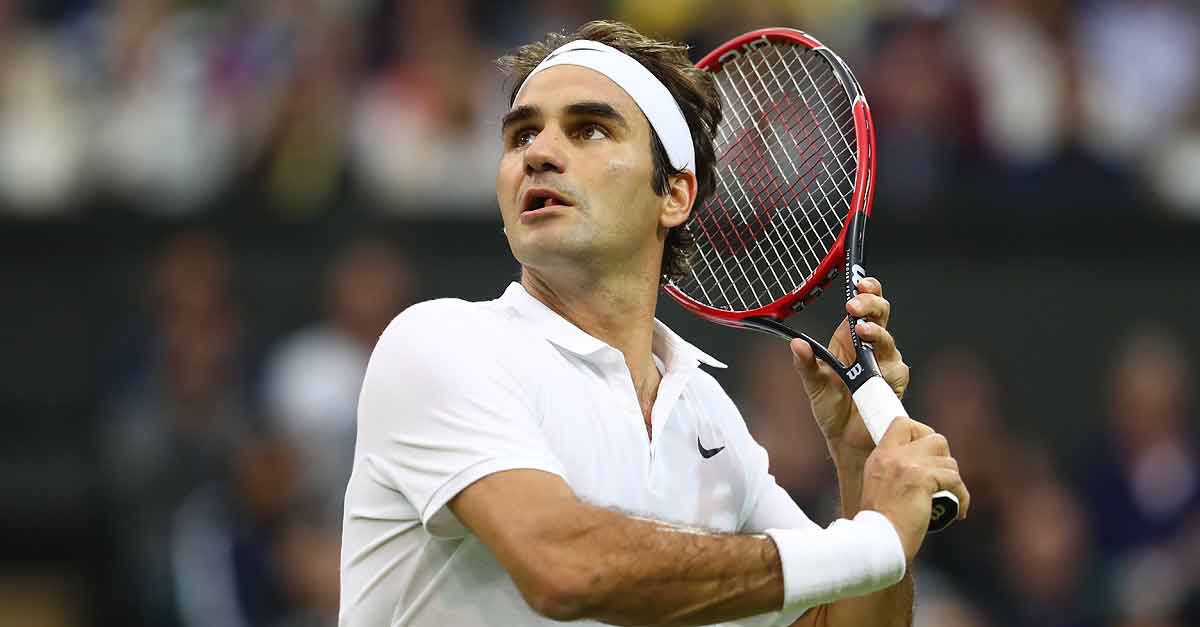 Centre Court Wimbledon, closed roof, 772nd ranked Marcus Willis of Great Britain in the second round, and happily in a secondary role, Roger Federer. However it was the Swiss maestro who had an easy time moving into the third round in a fun atmosphere Wednesday afternoon in London. The 7-time champion was sharp on his backhand overheads, much needed in the match as Willis often drew the Swiss to net. The sold out crowd gave the 25-year-old Brit a standing ovation when he won his first game, supporting him throughout the match. Willis made his way through qualifying and won his first main draw match in a grand slam.

“I thought Marcus brought some unbelievable energy to the match with the crowd and his play. It was very refreshing to play someone like this,” said Federer. “I knew it was going to be a different match than anything I’d ever played before at Wimbledon. It was a pleasure for me to play against him.” 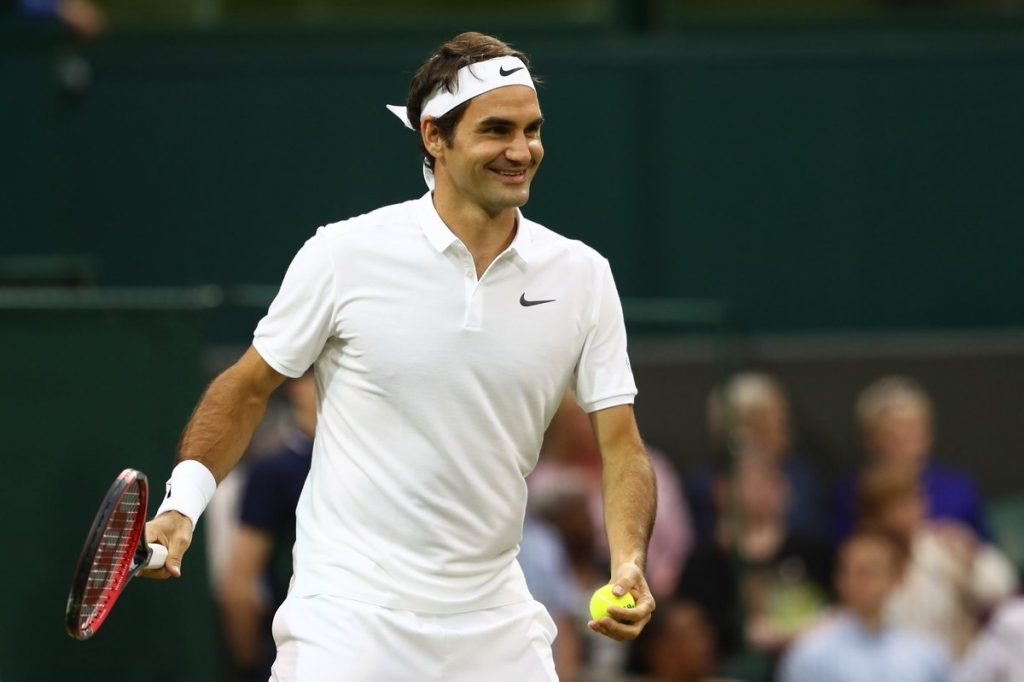 Federer will face either Alexandr Dolgopolov of Ukraine or Daniel Evans of Great Britain next in the third round on Friday.