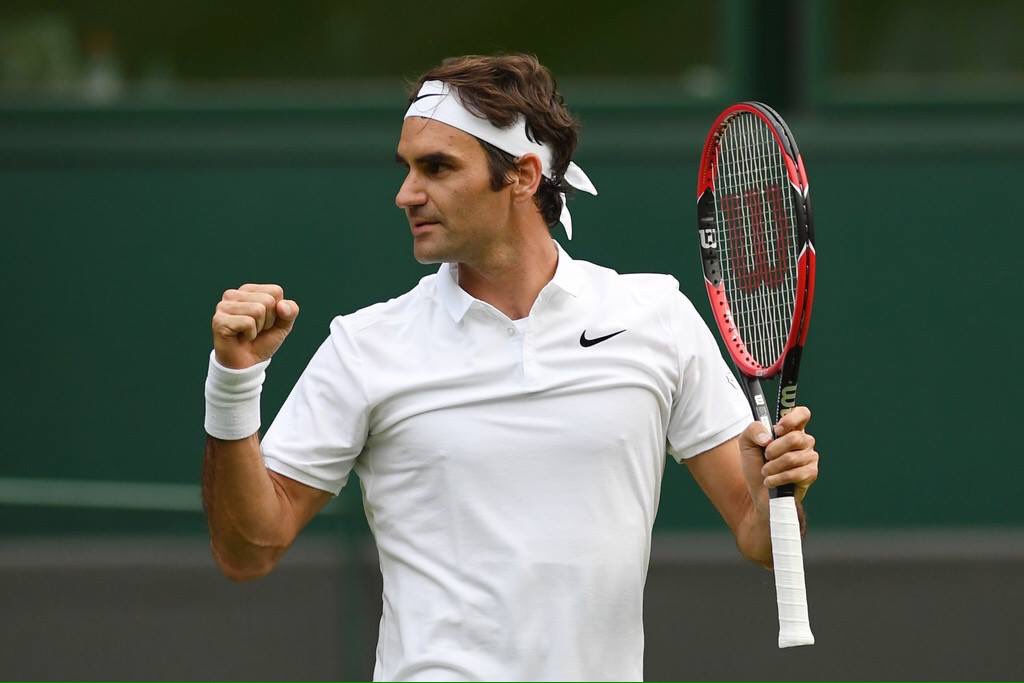 Federer Reaches Second Round at Wimbledon

Roger Federer received a standing ovation from a sold out Centre Court crowd as the 2016 Championships began at Wimbledon. In his 18th appearance at the All England Club, the 7-time champion was in a close match until the very end against 51st ranked Guido Pella of Argentina. Needing 2 hours and 5 minutes, the Swiss maestro advanced to the second round with a 7-6 (5) 7-6 (3) 6-3 victory. Perhaps feeling his way around the court, Federer did not venture to net much until he was up a set. Despite a mostly baseline match, the 34-year-old Swiss was 34 of 42 at net, behind 12 aces and 51 winners.

“I’m so happy,” Federer said once Pella had been dispatched. “I was walking out thinking to myself ‘it’s so nice to be out here’. I’ve worked so hard since February to be here fully fit. I didn’t want to have miss Wimbledon. We’ll see how fit I am – nobody knows, not even myself. But I’m just happy to be here.” 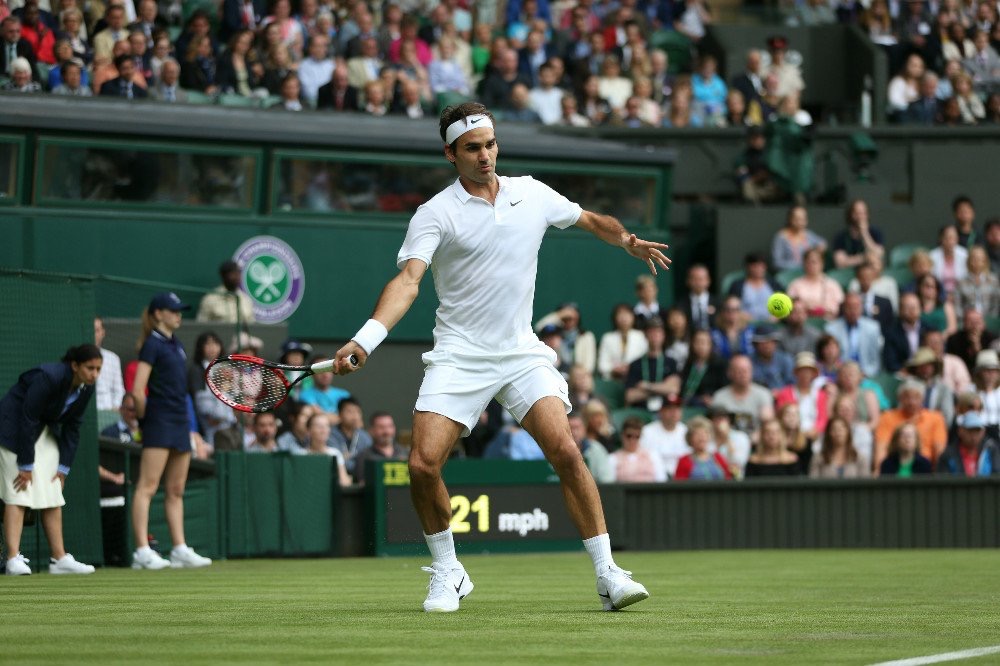 Federer will face 772nd ranked Marcus Willis of Great Britain in the second round on Wednesday. Willis, who battled through qualifying to make the main draw at Wimbledon, upset 54th ranked Ricardas Berankis 6-3 6-3 6-4. A student of the sport even after winning 17 grand slams, Federer is well aware of nearly every incredible story in tennis. “I followed it before I even saw him in my section of the draw,” Federer said. “It’s one of the best stories in a long time in our sport…this is the kind of story we need. I’m very excited to be playing him, actually.”

Federer Reaches Second Round at Wimbledon 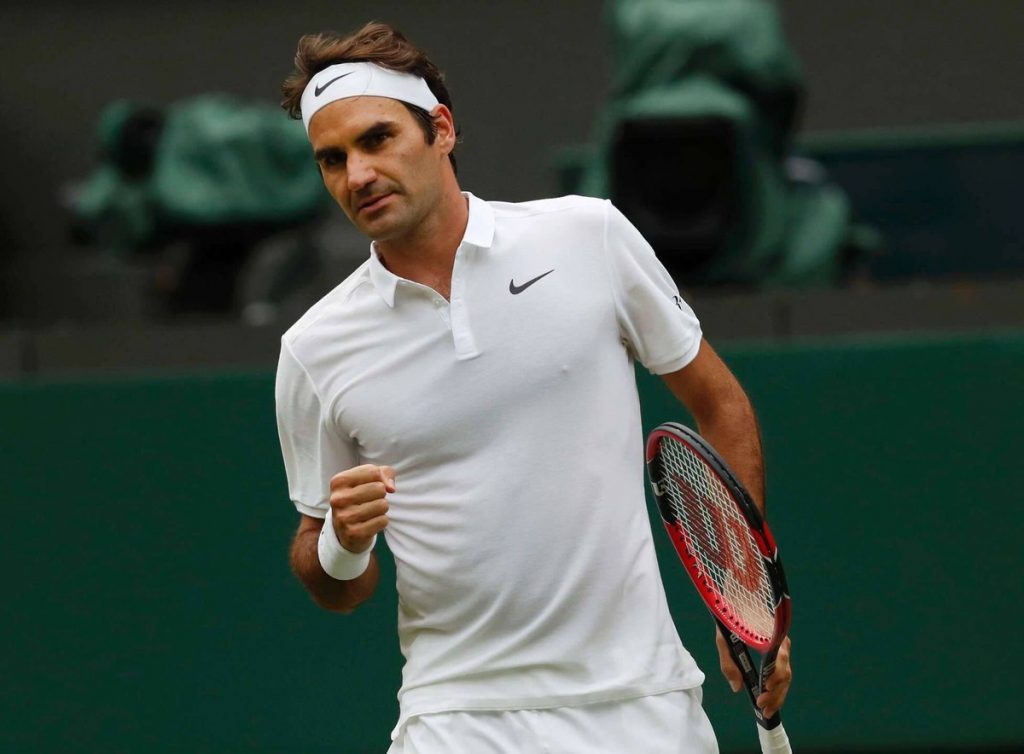