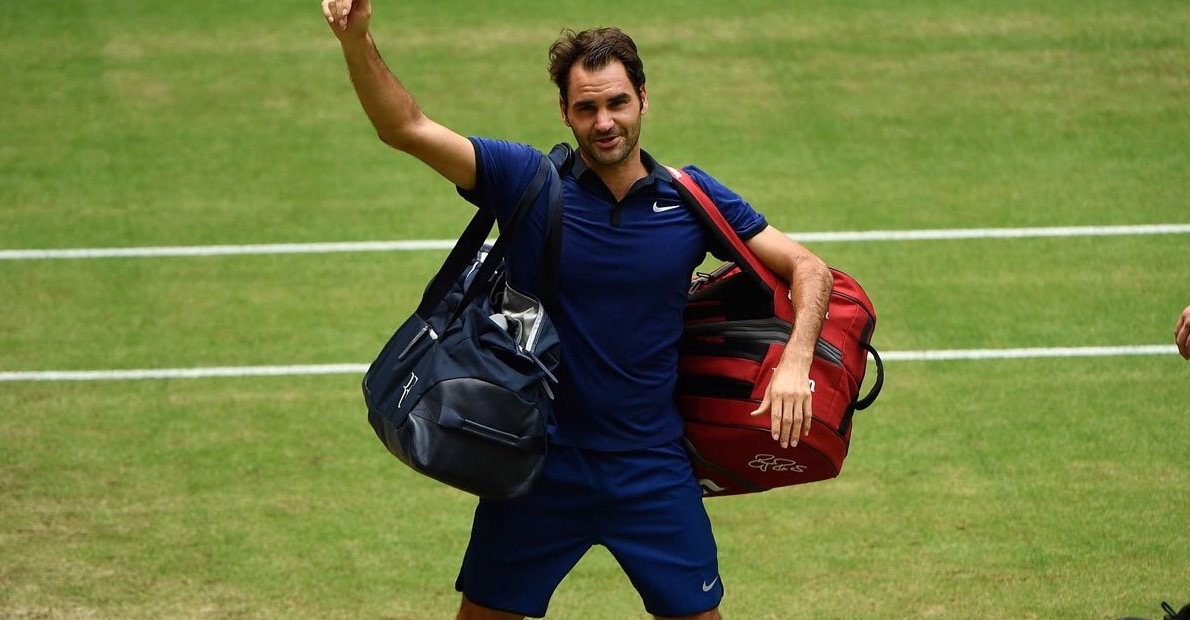 19-year-old Alexander Zverev scored the biggest victory of his career Saturday in Halle, upsetting 8-time champion Roger Federer in three sets in the Gerry Weber Open semifinals. The young German has skyrocketed up the rankings in 2016, predicted by many tennis experts to be a future star in the coming years, or sooner. Federer was faulty at times, still showing few signs of rust, but failed to capitalize in crucial moments. It was his first loss to a teenager since 2006, when he lost to Andy Murray at the Cincinnati Masters.

Zverev booked his spot in the Gerry Weber Open final with a 7-6 (4) 5-7 6-3 victory, in 2 hours 6 minutes. It is the first time Federer lost before the final since 2002. The 34-year-old Swiss will have about a week to prepare for Wimbledon, where he is expected to arrive by mid-week. 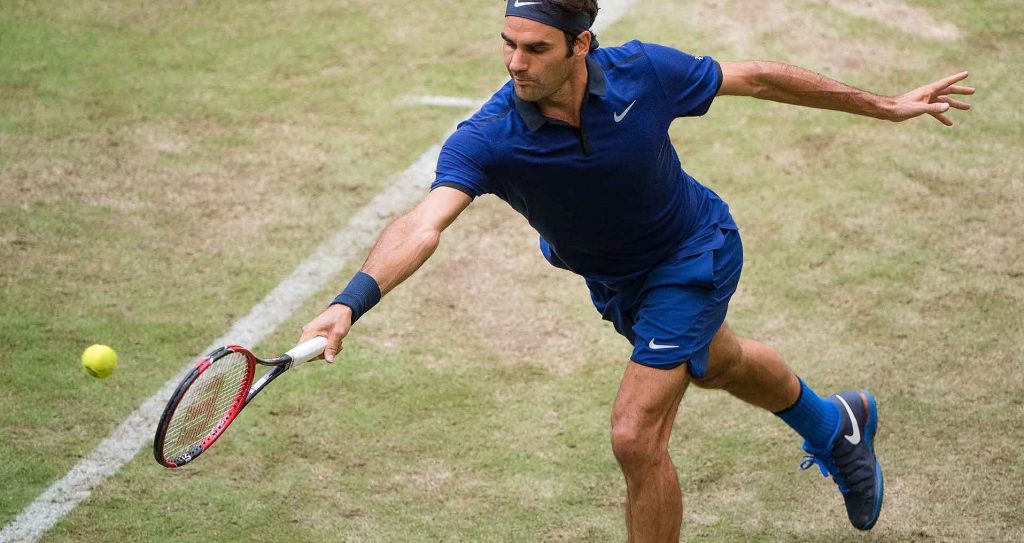