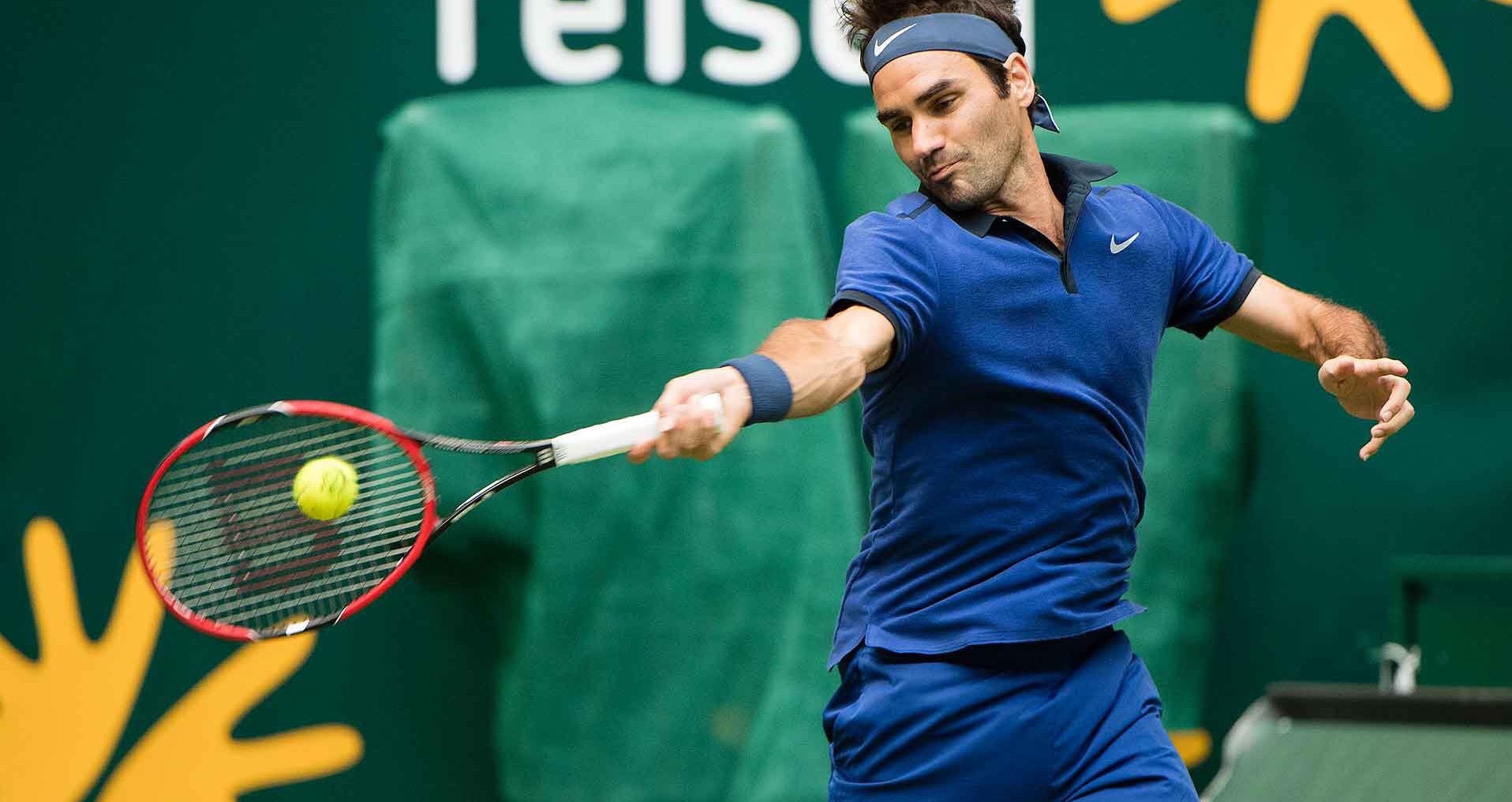 Roger Federer got off to a quick start, then kept his much younger opponent at a distance as he managed to avoid a third set. The Swiss maestro defeated 24-year-old David Goffin 6-1 7-6 (10) in 81 minutes, advancing to the Gerry Weber Open semifinals in Halle. The 8-time champion broke back with Goffin serving for the second set and sealed the win on his fifth match point.

Next for the 34-year-old Swiss will be another much younger opponent, rising star Alexander Zverev.

“I thought it was my best match thus far,” Federer said. “It is a good win for me and I’m clearly very happy to be in the semis.” 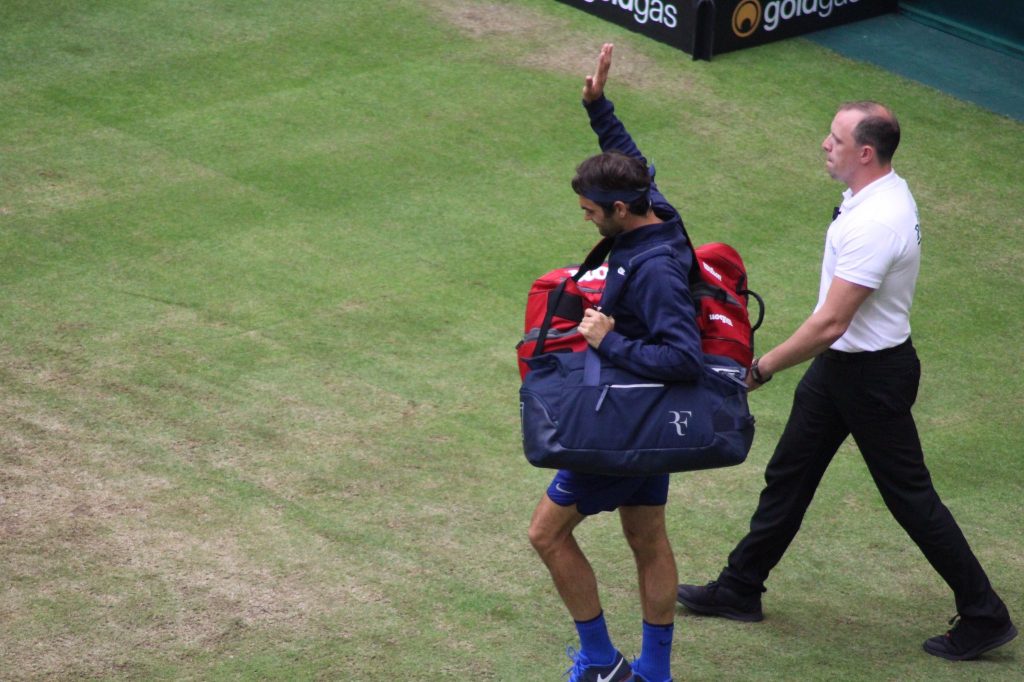 Looking ahead to the semifinals, the Swiss praised the high quality play from his upcoming opponent.

“I thought Zverev played well. He played a crucial huge first set,” Federer said. “Marcos should have won that but ended up losing it, the momentum goes Zverev’s way, one break and the match is over. So, credit to Zverev for getting the job done. He’s got a big serve, he’s got a nice backhand, he’s improving his forehand and he’s moving forward. He’s going to be a tough player in the future, no doubt about it.”