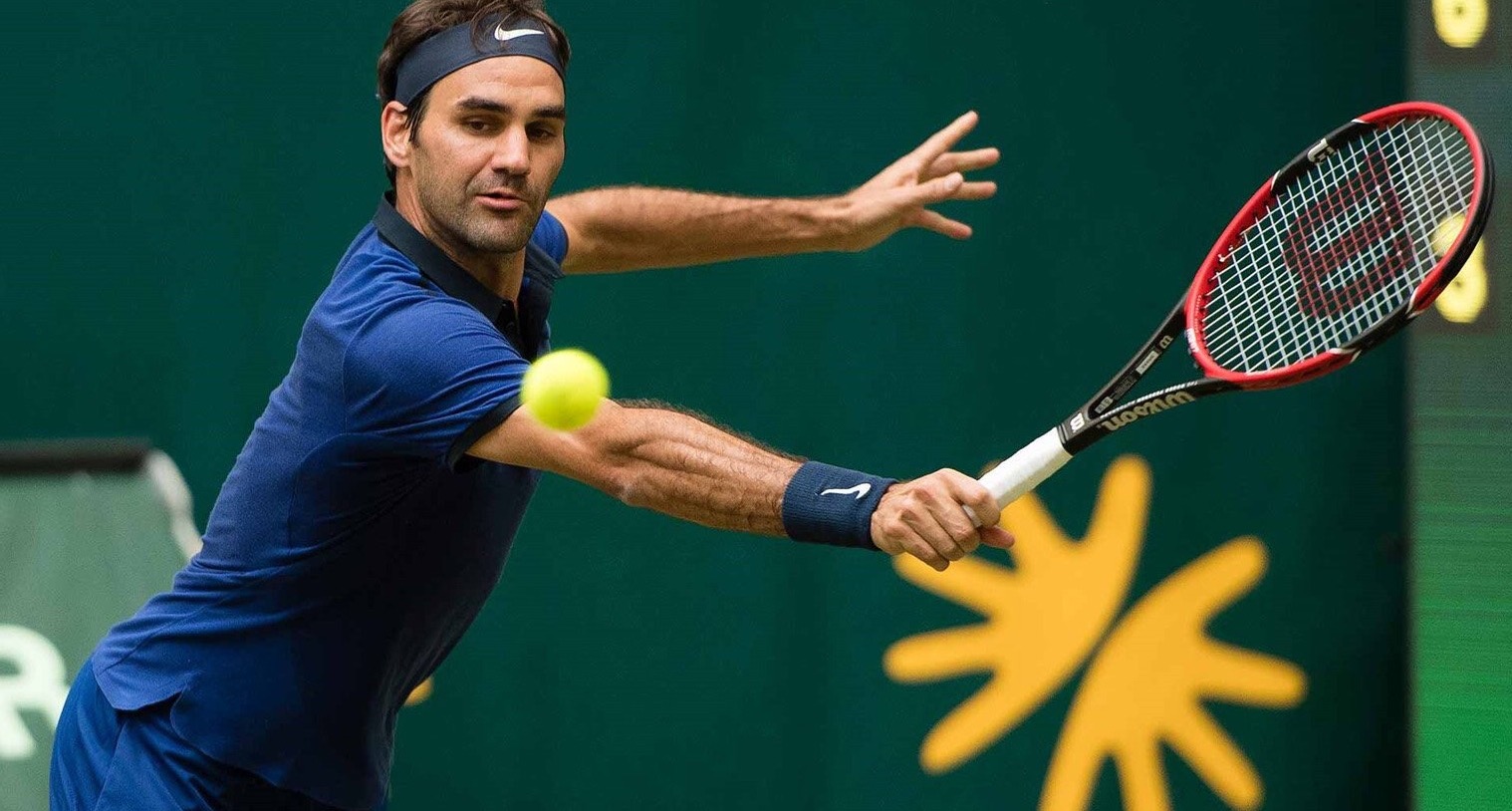 Federer Advances to Quarterfinals in Halle

Roger Federer hasn’t quite been feeling it on his returns in Halle but the Swiss maestro found a way to win without his best game and advance to the Gerry Weber Open quarterfinals. The 8-time champion defeated Malek Jaziri 6-3 7-5 in 69 minutes, recovering from a 4-1 deficit in the second set. He will face David Goffin on Friday, who moved on after Sergiy Stakhovsky retired in the third set with a back injury. Goffin was leading 4-6 7-5 2-0.

“I thought he was reading my serve throughout the first set. So, I started to serve a little bit different in the second set. I was having more success that way,” Federer said. “I was happy to come through a tough match because I thought he’s tough to play against. I struggled to read his technique, the way he gets into the ball I can’t really tell where he goes…”

“I wish I could have played maybe a bit better at times but I must put it down to my opponent keeping me off balance as well. He was doing a really nice job of making me feel uncomfortable for a while.” 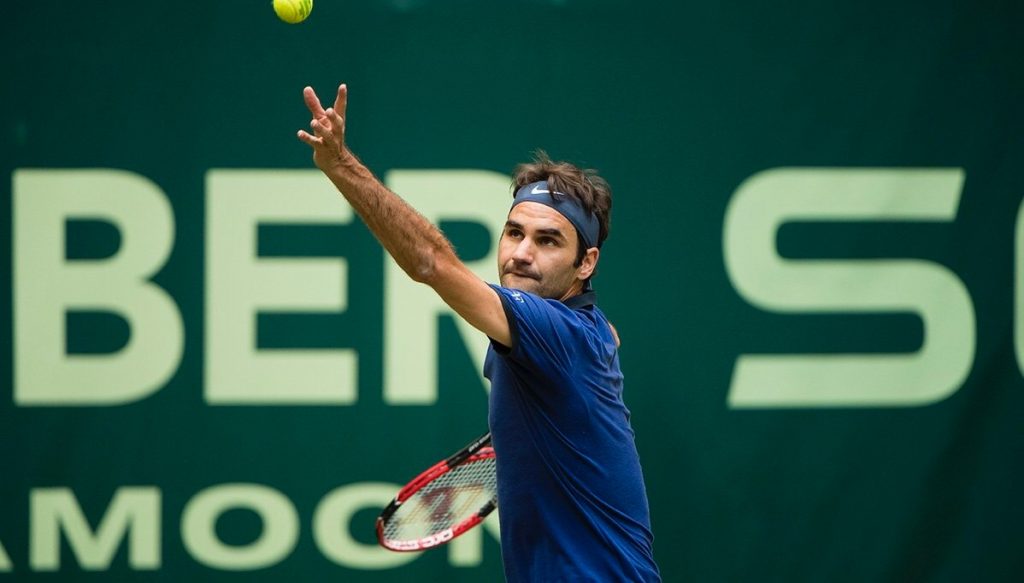 “I’ve not been feeling great on the return here,” said Federer. “In Stuttgart, it was actually much better where the conditions I think were more difficult to return in. So, I hope tomorrow is going to be a better day on the return.”

Federer Advances to Quarterfinals in Halle