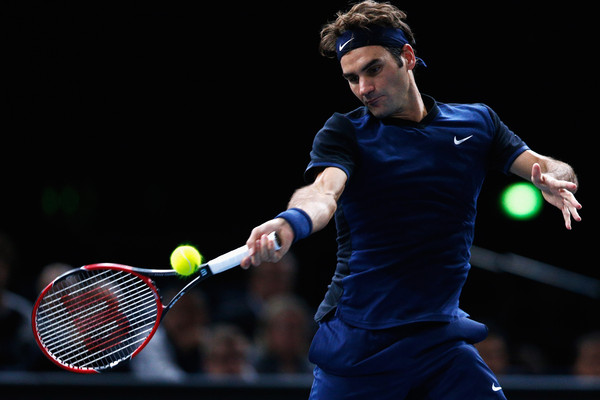 Fresh off defeating Rafael Nadal to win his seventh title in Basel, Roger Federer raced past Andreas Seppi in just 47 minutes Wednesday night. The Swiss maestro made quick work in his Paris Masters second round match with a 6-1 6-1 victory. Serving was on point, as the 2011 BNP Paribas Masters champion won 77% of points on his first serve and 79% of points on his second serve. Capitalizing on break points, the 34-year-old Swiss converted 5 of 6 opportunities, behind winning 19 of 27 return points, a sign of his aggressive intent throughout the match. 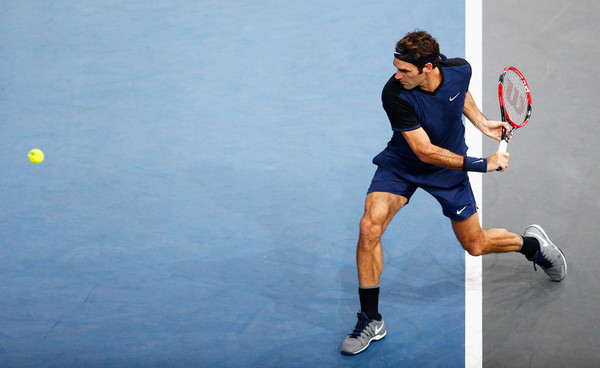 Federer will face John Isner in the third round on Thursday (not before 3:00pm Paris/9:00am EST/6:00am PST). Looking ahead to the match, the Swiss is well aware of the American’s game. “Indoors here in Paris, he’s played well historically,” Federer observed. “I’m aware of that, and I know it’s not going to be easy. I need to make sure I focus on my own game and see what I can do on his serve. There is only so many opportunities.”