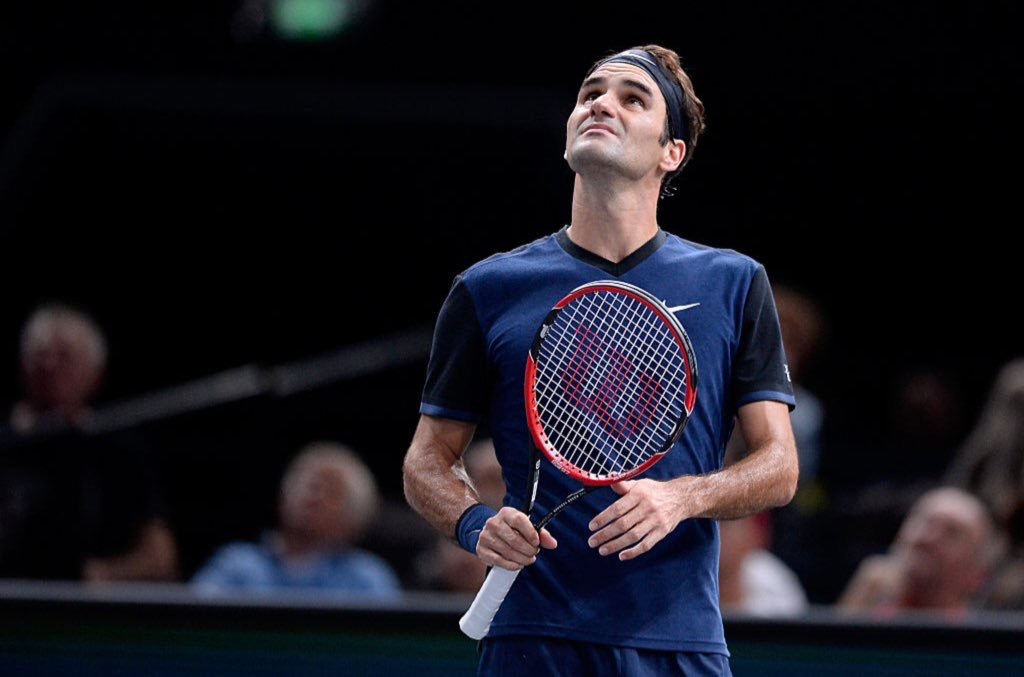 John Isner edged Roger Federer in a third set tiebreak on Thursday at the BNP Paribas Masters, earning his second win against the Swiss maestro. The big serving American wasn’t able to break Federer’s serve, yet found a way to secure both tiebreaks in a 7-6 (3) 3-6 7-6 (5) victory. The 34-year-old Swiss called for the trainer after the end of the first set, asking specifically for a doctor, but didn’t take a medical timeout. Unclear if it was muscle fatigue/pain or feeling sick, but the Swiss continued to play. He managed to break Isner’s serve midway in the second set, but it would be the only break of the match.

In the third set, Isner held firm, and raced out to a 6-3 lead in the final set tiebreaker. Federer managed to come within one point, but one final serve at 145mph sealed the American’s spot in the quarterfinals. 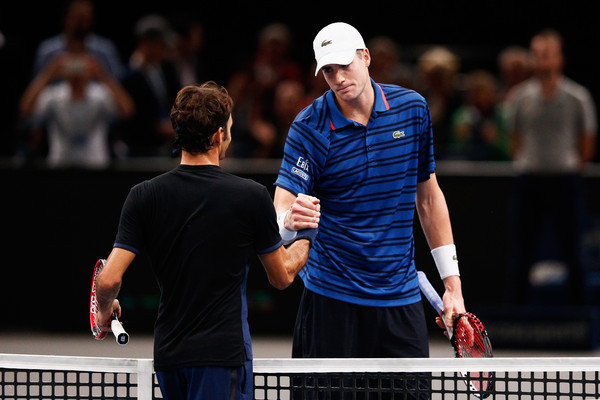 With both of Isner’s wins coming indoors, the 2011 champion credited his opponent on making the most of his game. “Does indoors maybe help him there a little bit? Potentially,” Federer said. “He’s got the size, got the power, got the angles. I thought he did very well today when he needed it. The ‘breakers, he served great. Those are the ones he needed. That was the difference.”

“At the US Open, I won my tie-breakers,” Federer said. “Here, I lost them. It’s a pity. I didn’t play a bad match. I haven’t been broken during six sets against him, and I lost the match. This is how it happens against John. It’s always on his racquet, especially indoors.”

Federer will play Jarkko Nieminen in a farewell exhibition match in Finland on November 9 (6:00pm local/11:00am EST/8:00am PST). With the rest of the week off, the Swiss will prepare for the final event of the year, the Barclays ATP World Tour Finals in London (November 15-22).