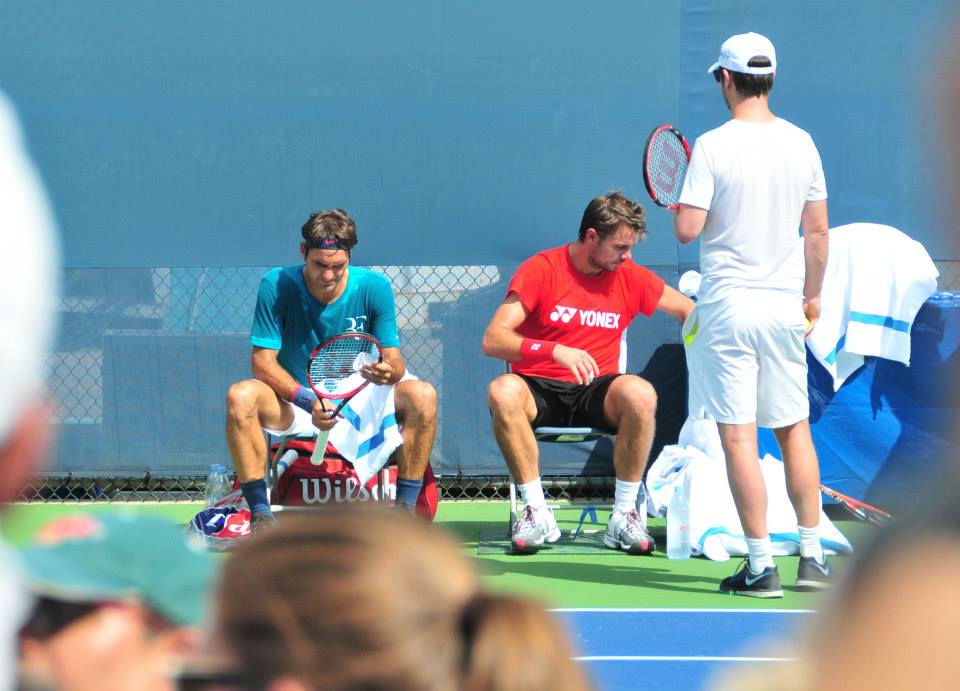 Roger Federer returns to the ATP World Tour this week for the 2015 Western & Southern Open, the Cincinnati Masters. The Swiss maestro, defending champion and 6-time champion overall in Cincy, is seeded second and receives a first round bye. His draw is tricky from the start though, as he faces either Roberto Bautista-Agut or Pablo Cuevas in the second round. Celebrating his birthday about a week ago, the 34-year-old Swiss could face fifteenth seed Kevin Anderson in the third round.

A Friday quarterfinal clash awaits as Federer is seeded to meet eighth seed Rafael Nadal. Completing the rest of the packed bottom half of the draw, are likely semifinal opponents third seed Andy Murray or seventh seed and 2014 US Open champion Marin Cilic. 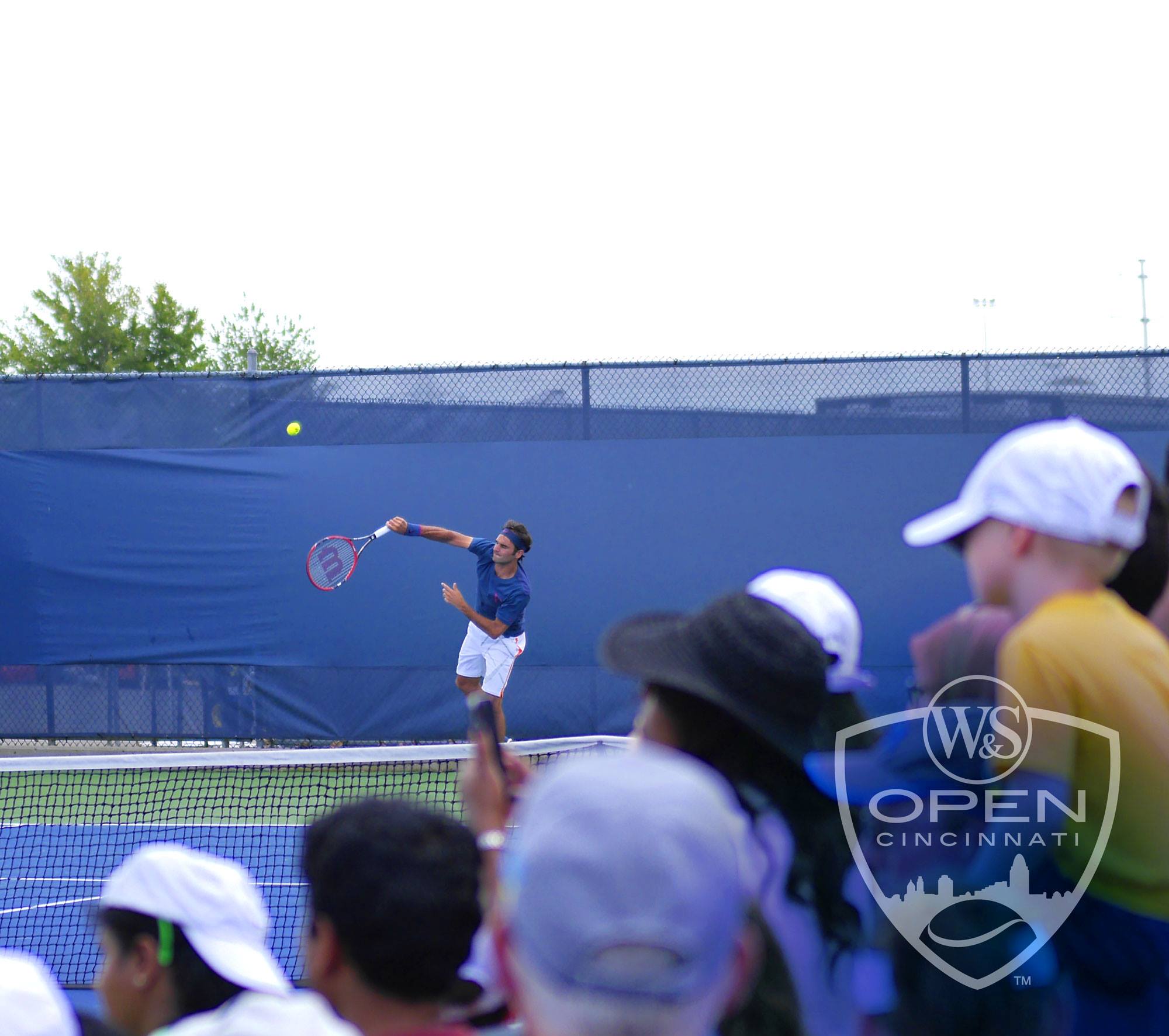 Leading the top half of the draw are top seed Novak Djokovic, fourth seed Kei Nishikori, and fifth seed Stan Wawrinka. With the bottom half of the draw playing Sunday August 16, Federer is likely to play his opening match Tuesday. View the full draw below or download the PDF version here. 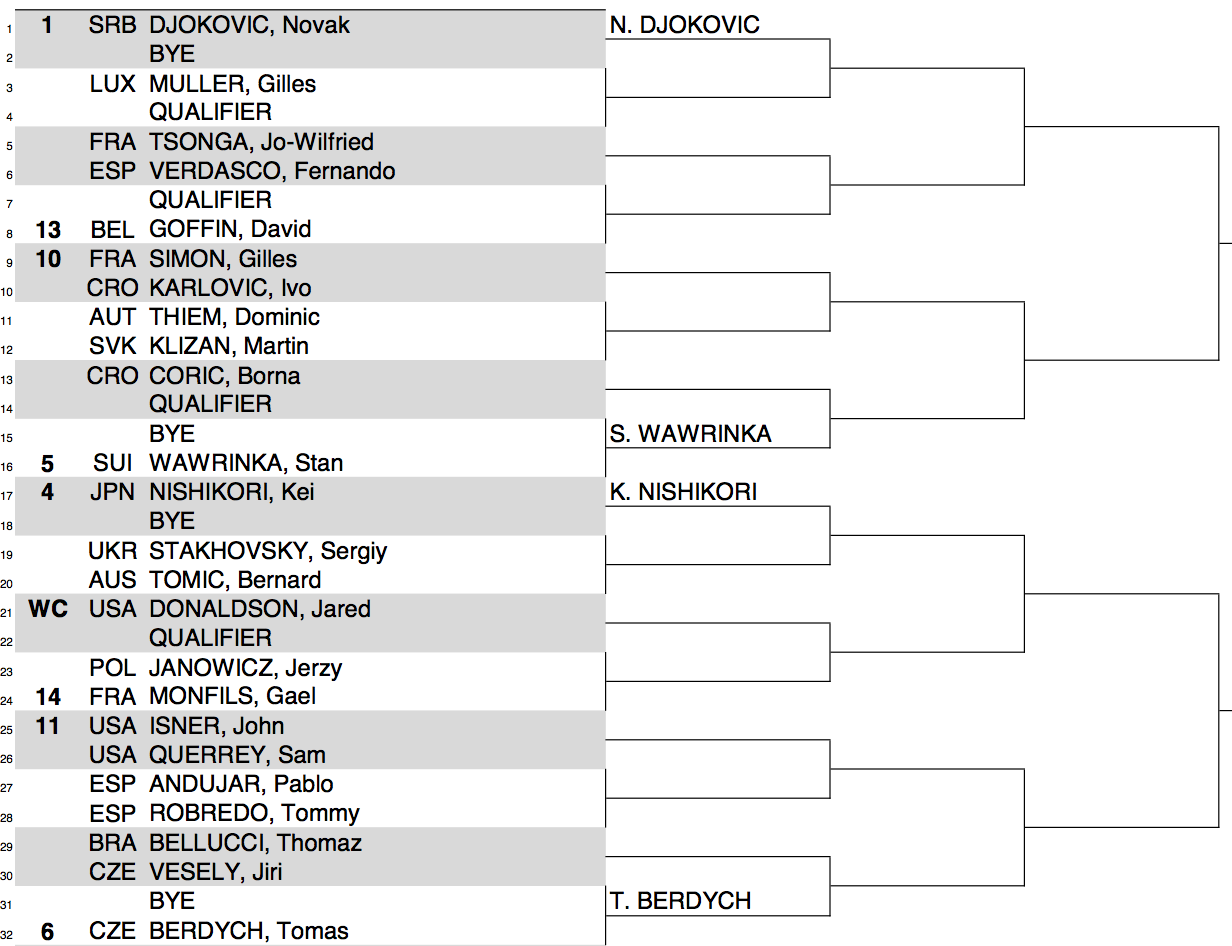 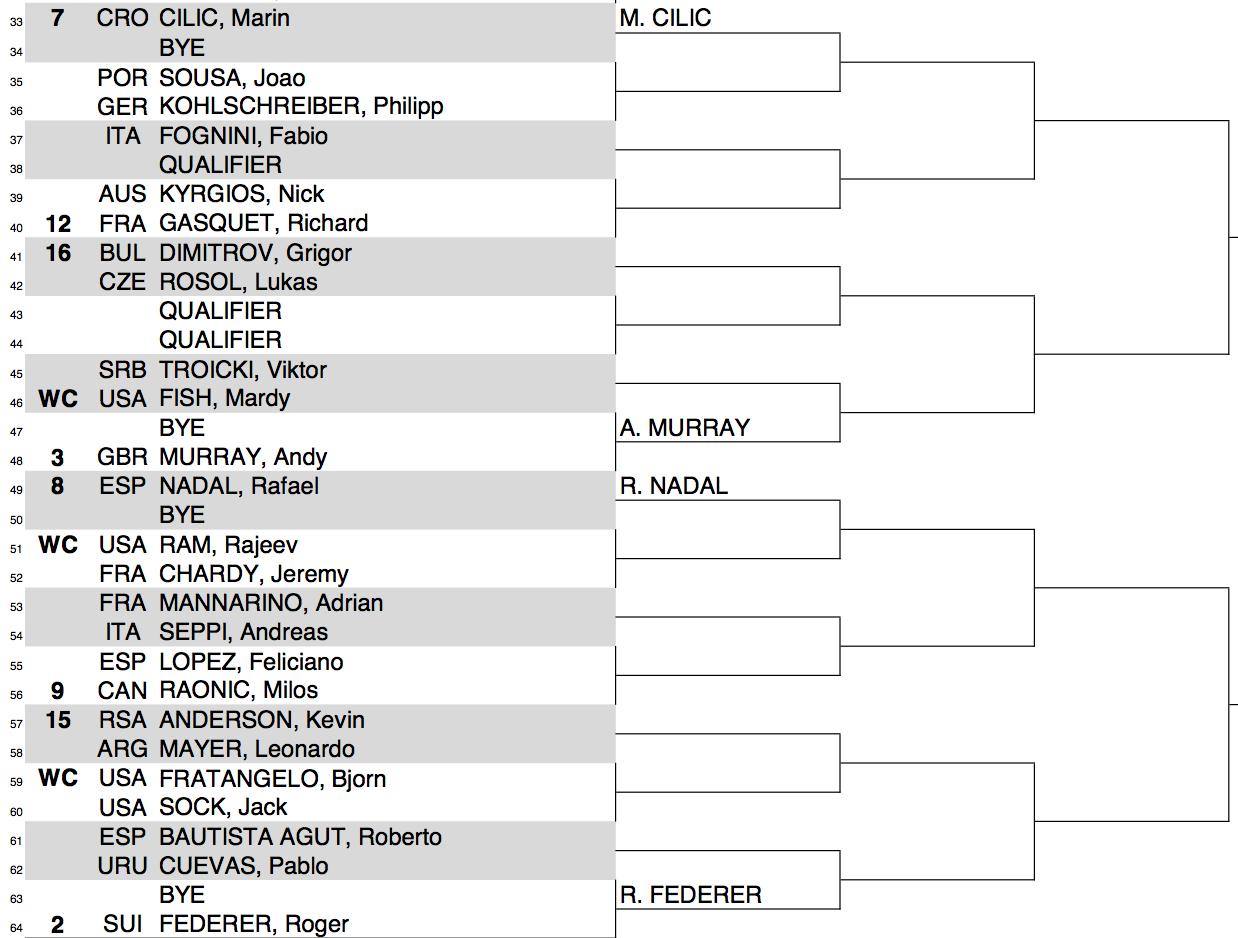 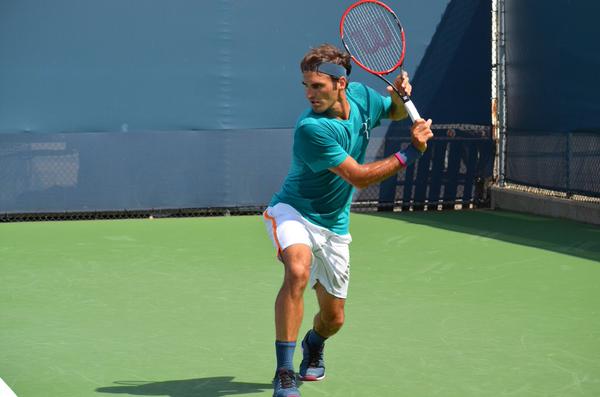