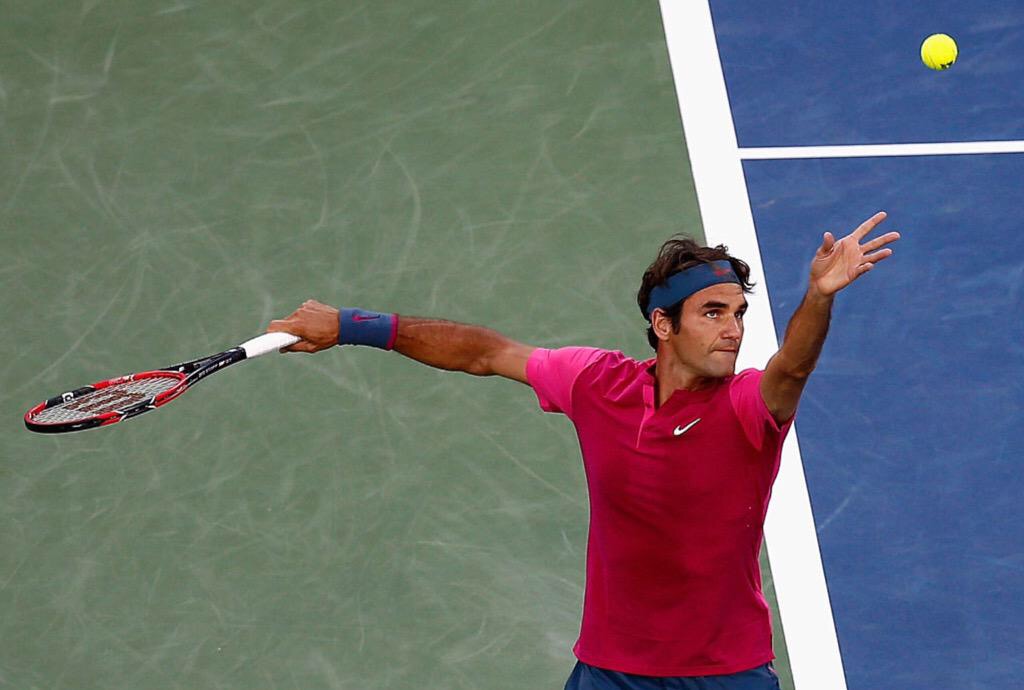 Roger Federer got off to a winning start in Cincinnati, with matching breaks at at 2-1 in both sets to cruise to a 6-4 6-4 second round win over Roberto Bautista-Agut. The Swiss maestro, seeking his record extending seventh title at the Western & Southern Open, didn’t serve particularly well in the first set, but his craftsmanship around the court and continued forward movement was enough to earn his 38th win in Cincinnati.

The 34-year-old Swiss hit six aces and three double faults, putting just 43% of his first serves into play. He still managed to win 95% of points on his first serve and 71% of points on his second serve. The 6-time Cincy champion hit 24 winners, 28 unforced errors, and won 20 of 27 points at net. He converted 2 of 10 break point opportunities, perhaps the only moments of the match where any rust showed. 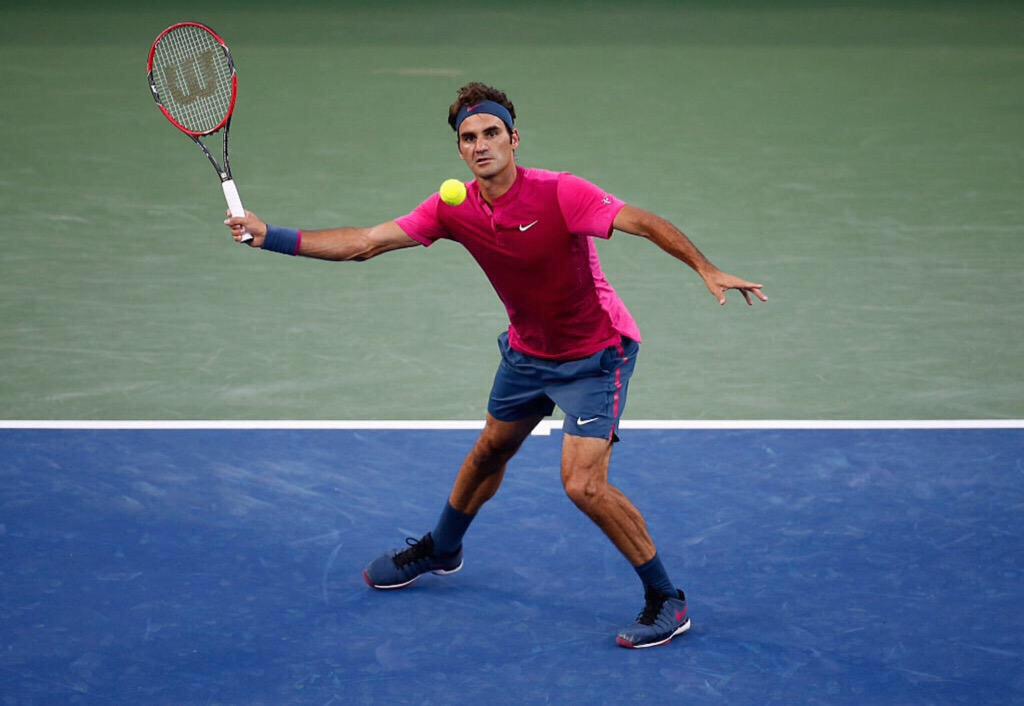 Afterward, the Swiss reflected on his first match in over a month. “It’s the first round of the hard court season for the next six plus months or so,” said Federer. “I have things in mind to work on for the hard-court season. No. 1, you have to be fit and tough, because you can stop on a dime and move the other direction, which on other surfaces is not so easy to do.”

“Here in Cincy it plays pretty quick, so why not move forward a bit. You have to just pick the right times and keep your opponent off balance. I think it is a good play for me.”