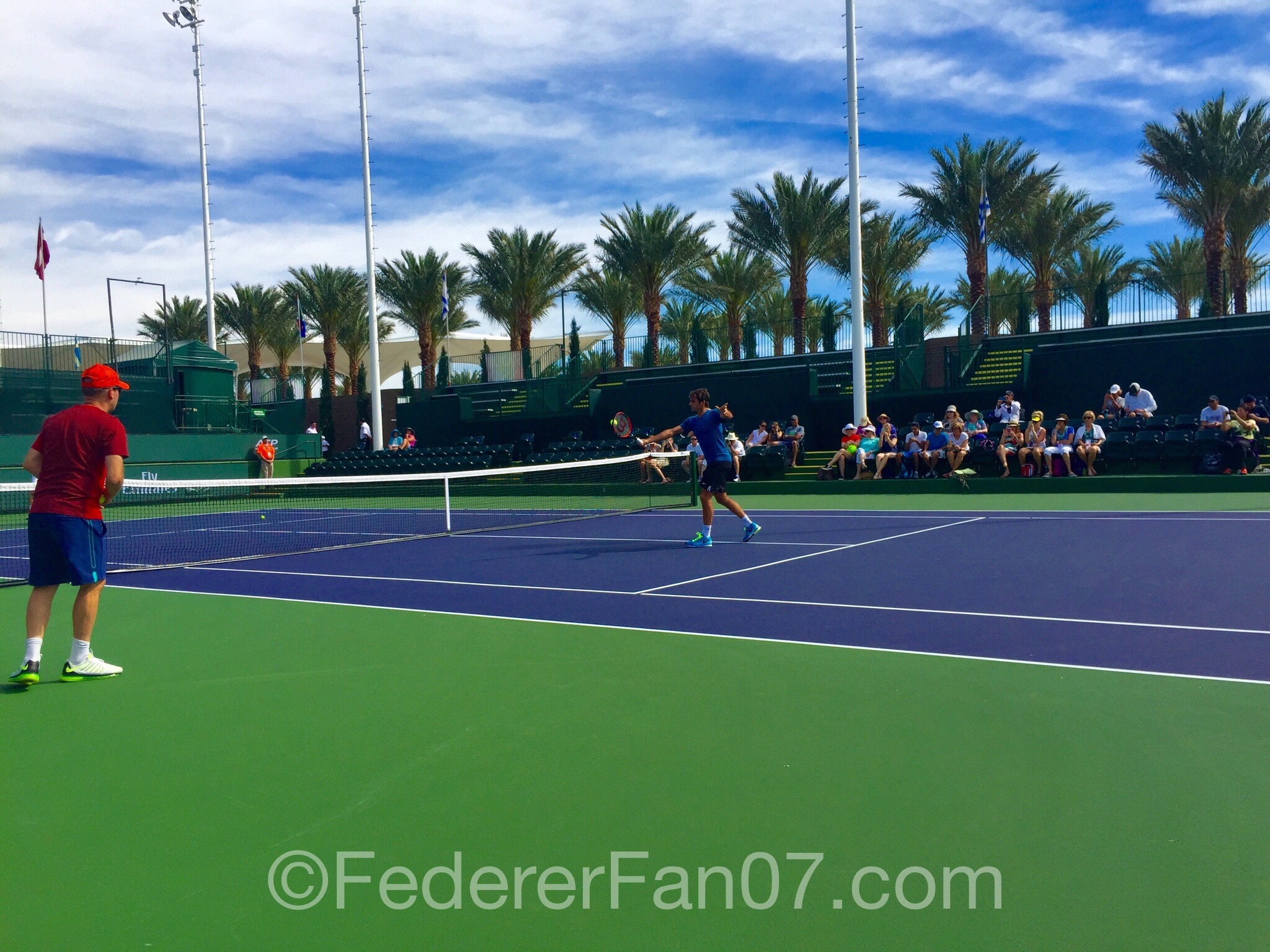 FedererFan07 Photo. Get the latest Roger Federer news at federerfan07.com

Roger Federer released the remainder of his 2015 schedule today, coming with no surprises other than the omission of the Montreal Masters. The soon to be 34-year-old Swiss will return to the ATP World Tour in mid-August, at the Western & Southern Open (Cincinnati Masters). The season’s final grand slam, the US Open in New York, wraps up the summer season. An appearance with Stan Wawrinka immediately follows in a home (Palexpo, Geneva, Switzerland) Davis Cup World Group Playoff against the Netherlands.

In the fall, the Swiss maestro will participate in the Shanghai Rolex Masters, his hometown tournament, the Swiss Indoors in Basel, and the final event of the season, the Paris Masters. On track to qualify for the playoffs of tennis, Federer looks to appear at the Barclays ATP World Tour Finals at the O2 Arena in London. 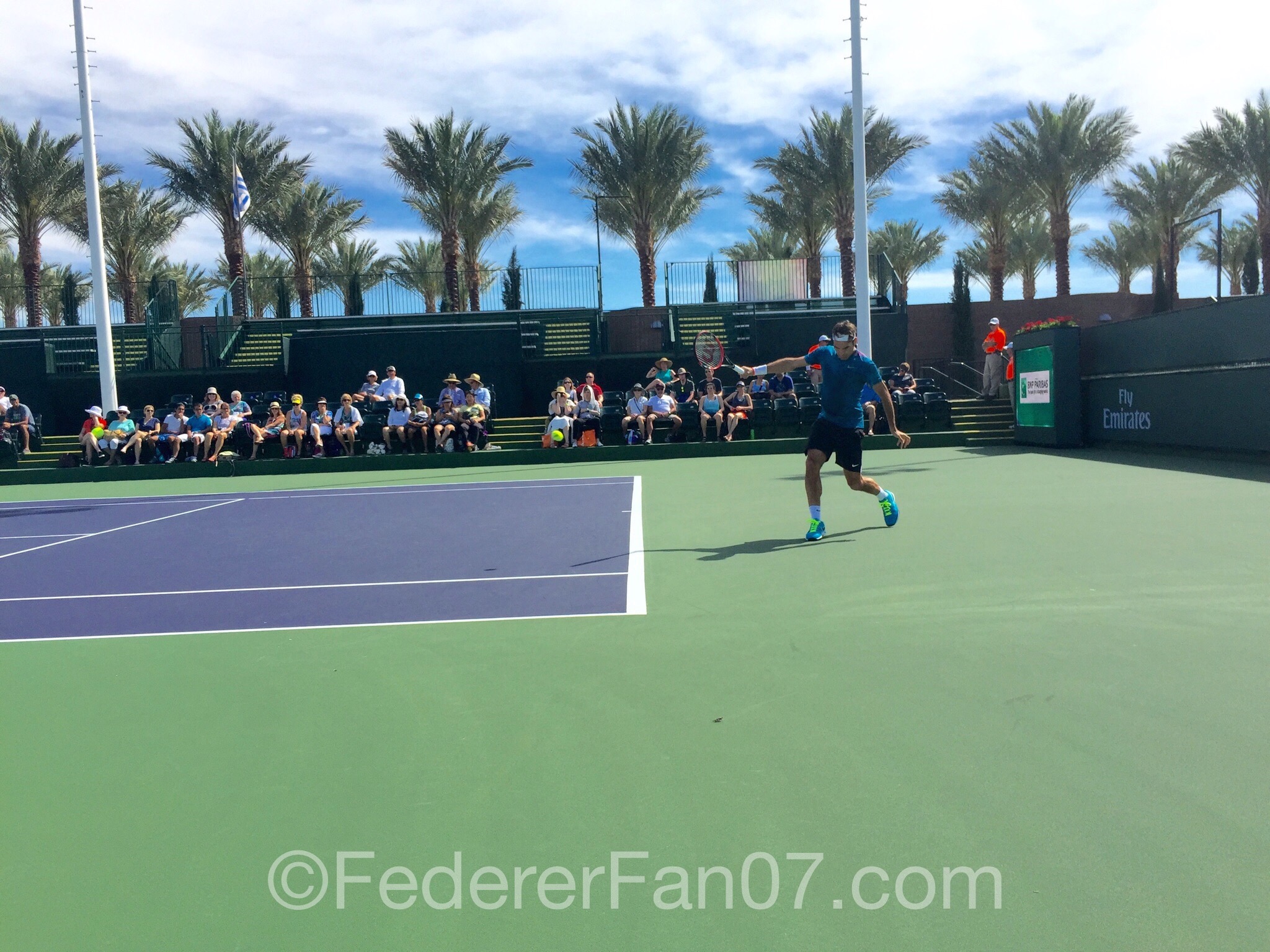