The 2015 BNP Paribas Showdown at Madison Square Garden will feature Roger Federer, regarded as the greatest of all time, and future star Grigor Dimitrov, widely considered to be in the next circle of champions. The Swiss maestro has previously made two appearances at the Garden, with Pete Sampras (2008) and with Andy Roddick (2012). Coming off winning his 7th title at the Dubai Duty Free Tennis Championships, Federer will have a week off before flying into New York City.

On March 10, 2015 (7:30pm EDT/4:30pm PDT), he will headline tennis at MSG with Grigor Dimitrov, who is making his first appearance. The exhibition event in New York City is immediately before the BNP Paribas Open in Indian Wells, California. Both players are currently part of the same agency, Team 8, and have become fast friends on and off court. 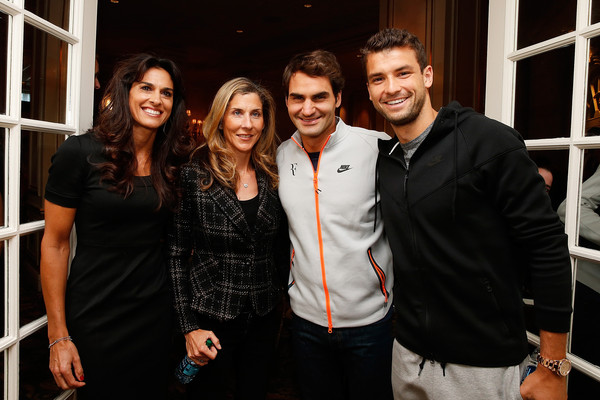 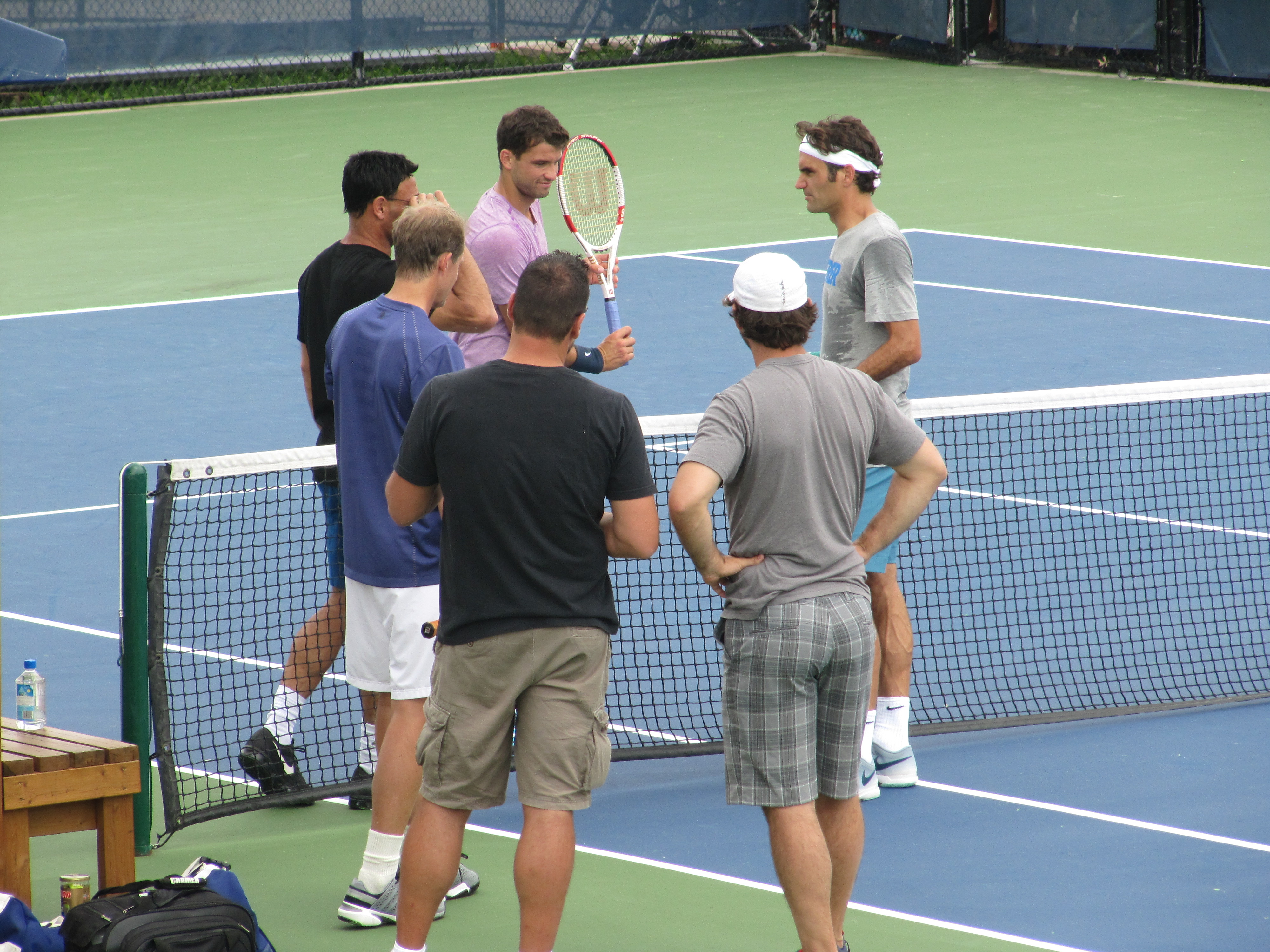